Streets Of Rage 4 Is Set To Come Out April 30; A New Trailer Is Out Now 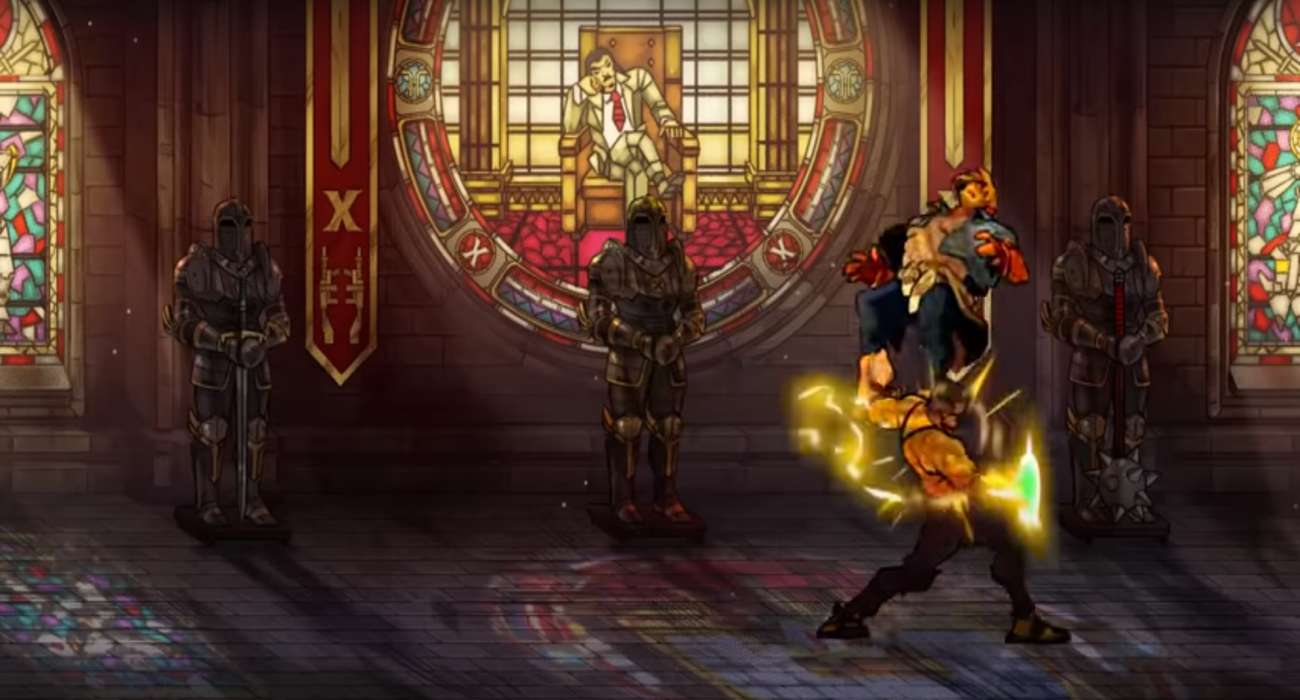 If you grew up playing games during the 90s, then you’re probably familiar with the Streets of Rage series. These beat’em up titles from Sega were revolutionary at the time, featuring non-stop action and simple, yet addicting gameplay. It’s one of the more well-known fighting series to date, in fact.

The next installment is Streets of Rage 4, which officially releases on April 30. That’s just over a week away now and to celebrate, a new trailer was just put out. It features the classic beat’em up action that fans of this series have grown to love over the years. Only now, the game has crisp details and vibrant colors.

It’s great that the developer didn’t try to re-invent the wheel with this latest installment. The Streets of Rage series always knew what it was and never tried to overcompensate for its older design. You simply pick up the controls and try to beat down every bad guy that gets in your path. It’s a highly addicting recipe that can explain why these games have done so well over the last couple of decades.

The trailer also reveals that the legacy mode is back. That’s not all. This latest installment also lets you team up with three other players offline. That’s a first in the series and definitely makes the game more social. You’ll be able to go through all sorts of different stages cleaning up the streets of Wood Oak City with a group of friends.

You even have the ability to play solo or with a friend online for some epic co-op battles. There are a lot of returning characters in this game. So if you grew up playing these games back in the day, you’ll surely see some familiar faces that take you back to the good old days of gaming.

As far as Streets of Rage 4’s visuals, they’re top notch. Their hand-drawn nature instantly makes this game stand out. The animations also are amazing for every character shown in the gameplay trailer. Each character has unique combos and special moves that should be fun to play around with in your free time.

If you’re a Streets of Rage fan, then this latest installment is a must-own experience. Best of all, you only have to wait a couple of more days to take the fight to the bad guys solo or with a group of friends. The beat’em up action seems limitless.