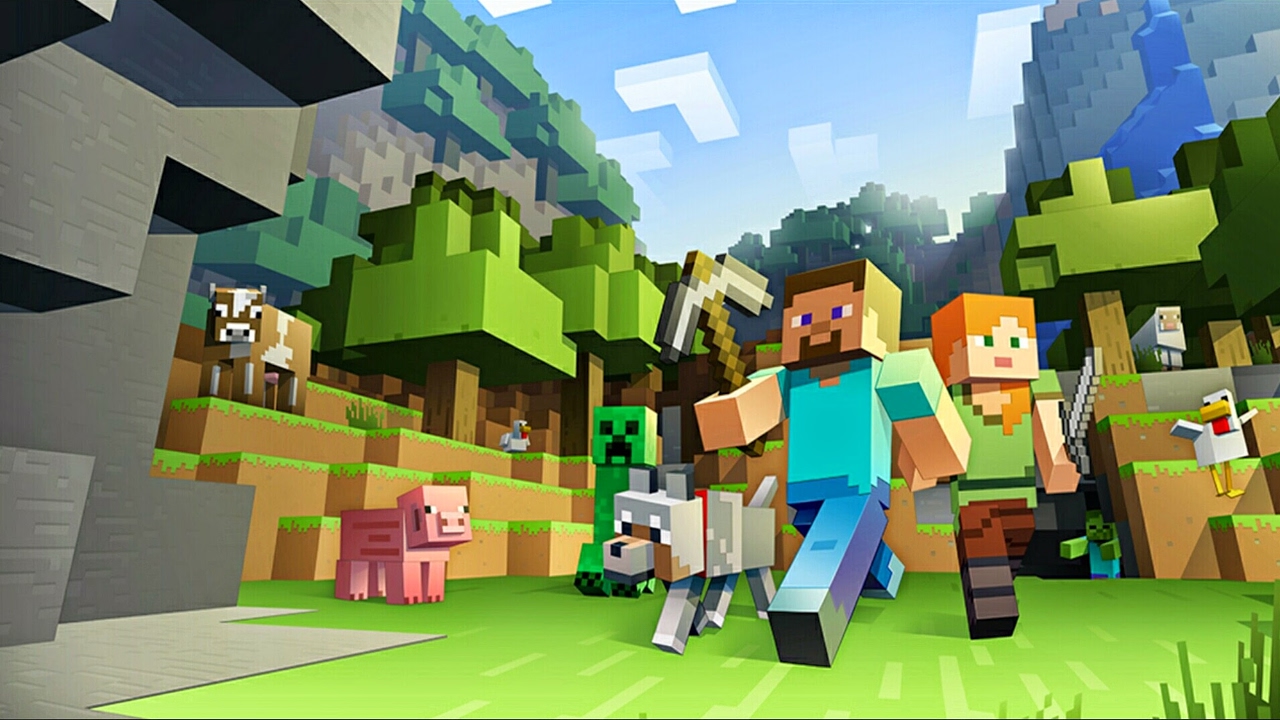 The amazing journey of a Minecraft player for five years has ended disappointingly. Twitch streamer Philza is by far the only known player to play Minecraft’s permadeath mode for five years.

This is a hardcore mode that has no spawning and will automatically reset once it’s game over. If a player was killed in a multiplayer permadeath mode, he’ll end up to be a spectator.

The mode is also the most difficult and brutal. Philza’s game on permadeath ended this week after a spider took him down as he tried to run. Prior to that, Philza was faced with a juvenile zombie. He was trying to escape the baby zombie when the spider caught up with him.

First, Philza only had Elytra wings on when the baby zombies spawned. The baby zombies were not only fast, but they had on full gold enchanted armor. Philza appeared with no chest plate whatsoever making him too vulnerable.

Philza was able to hit the baby zombie with his fire sword, but it probably made matters worse. The zombie in flame was catching through Philza’s health bar at a fast rate. Remember, the player had no armor on him.

Hitting the armored zombie also proved difficult. As he was trying to escape the fiery zombie, a spider took Philza down. That was the end of the road for the Minecraft permadeath mode hero.

It was a bit surprising and frustrating at the same time. Even Philza cannot believe it. “That’s how I die?” he asked. It turned out that the record holder panicked during the game and was not able to fully utilize his resources.

Minecraft viewers said Philza’s inventory was actually equipped with resources to help him. The inventory had a golden apple which could help Philza regenerate all of his health. There was also a chance for him to prepare a water bucket.

The player himself wondered in disbelief why he didn’t think of those options. It’s probably easy to judge the player’s miscalculations. Any player might have panicked too, but still, permadeath is known to be very challenging. Players of such game would be expected to thing strategies clearly.

After Philza’s death, a community thread showed the current survival streak lasting only a “couple weeks.” If might be frustrating at first but all things come to an end. Unfortunately for Philza, the ending was not how he expected it to be.

Biggest Minecraft Java Update Out Today; Village And Pillage To Include Bamboo Jungle And Bamboo Hills