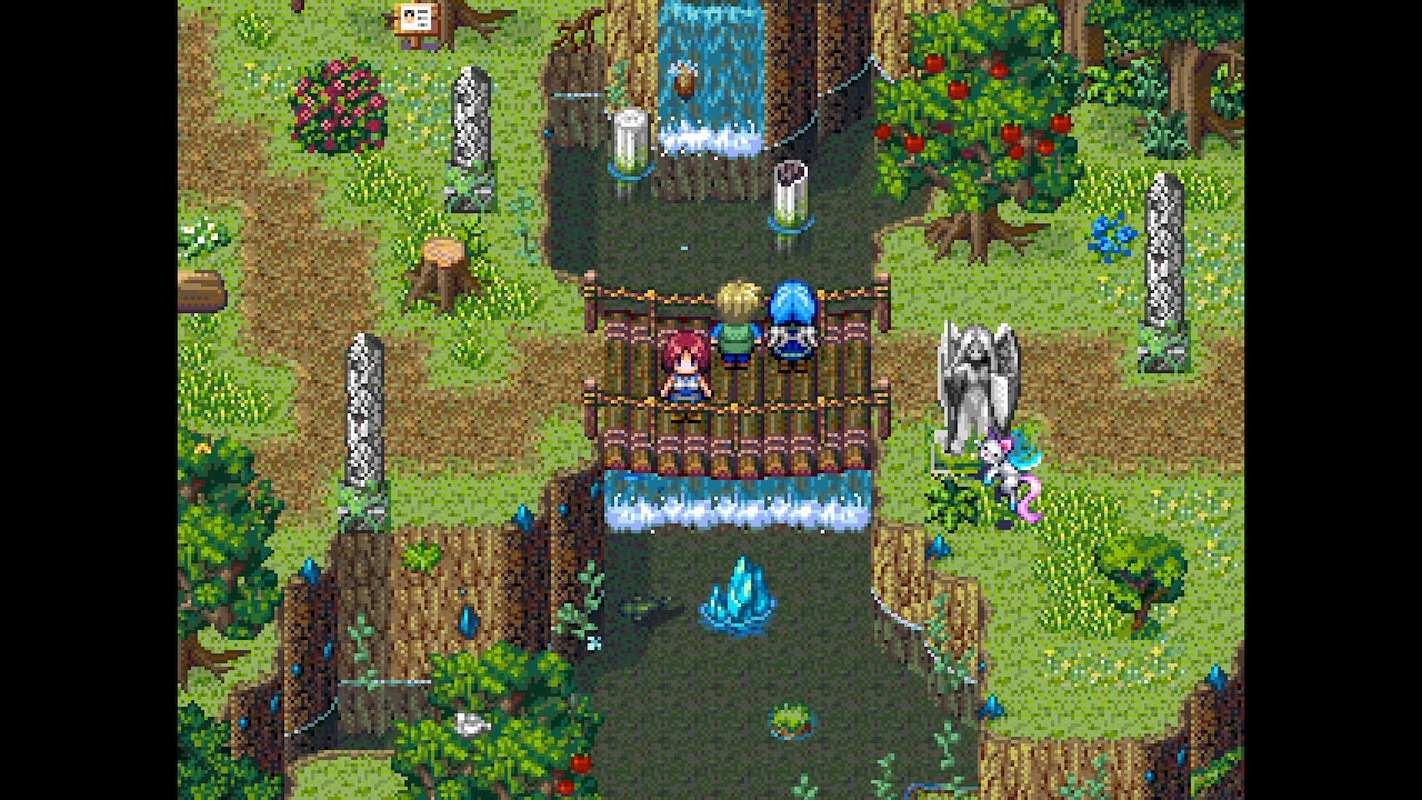 Ara Fell initially launched on Steam in 2016. The game was inspired by Japanese RPGs and may bring back memories of assets from RPG Maker.

The developer, Stegosoft Games, has announced that Dangen Entertainment will be in charge of publishing the title.

“Long, long ago, the elven sorcerers cast a spell to save the floating world of Ara Fell from destruction. Instead, they doomed it to fall from the sky. By chance, the fate of the world has been placed in the hands of a young woman. Join her as she and her friends endeavor against all odds to save their homeland, all while the clock ticks ever nearer the final hour…” states the official Steam store summary.

The Enhanced Edition will come with significant changes for those who have played the game before. Major new features include four new side quests with new areas to explore, turn-based battle system, overhauled UI, and menu system. Each character will have an Ultimate Ability and one of two specialization classes, upgraded skills, and more. There will also be animated enemies to make gameplay more interesting. If the gameplay becomes too difficult, the newly added Difficulty modes can be utilized to make things easier or even harder.

The biggest change was made to the battle system. The developer wanted to replace the old RPG Maker 2003 battle system with something faster and with more options.

Additional upgrades includes auto save, gamepad support, plus Steam and Twitch integration for those who want to stream the game.

The plans for the Enhanced Edition were announced in Summer 2019, so some plans may have changed since the initial announcement. After the update, the older version will no longer be available. Those who owned the older edition will receive the upgrade free. The Enhanced Version will be around $15, which is $5 more than the current price.

For those intrigued by Ara Fell is currently available on Steam. A free demo is also available for those who wish to test out the game before committing to a purchase. 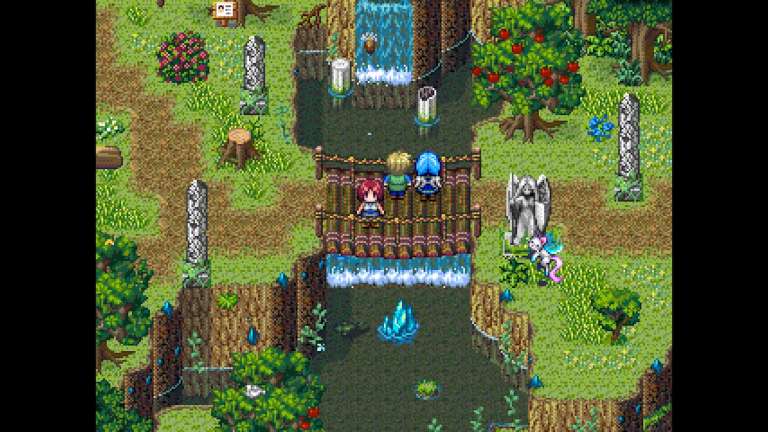 Mar 8, 2020 Lisa Nguyen 9980
Ara Fell initially launched on Steam in 2016. The game was inspired by Japanese RPGs and may bring back memories of assets from RPG Maker. The...