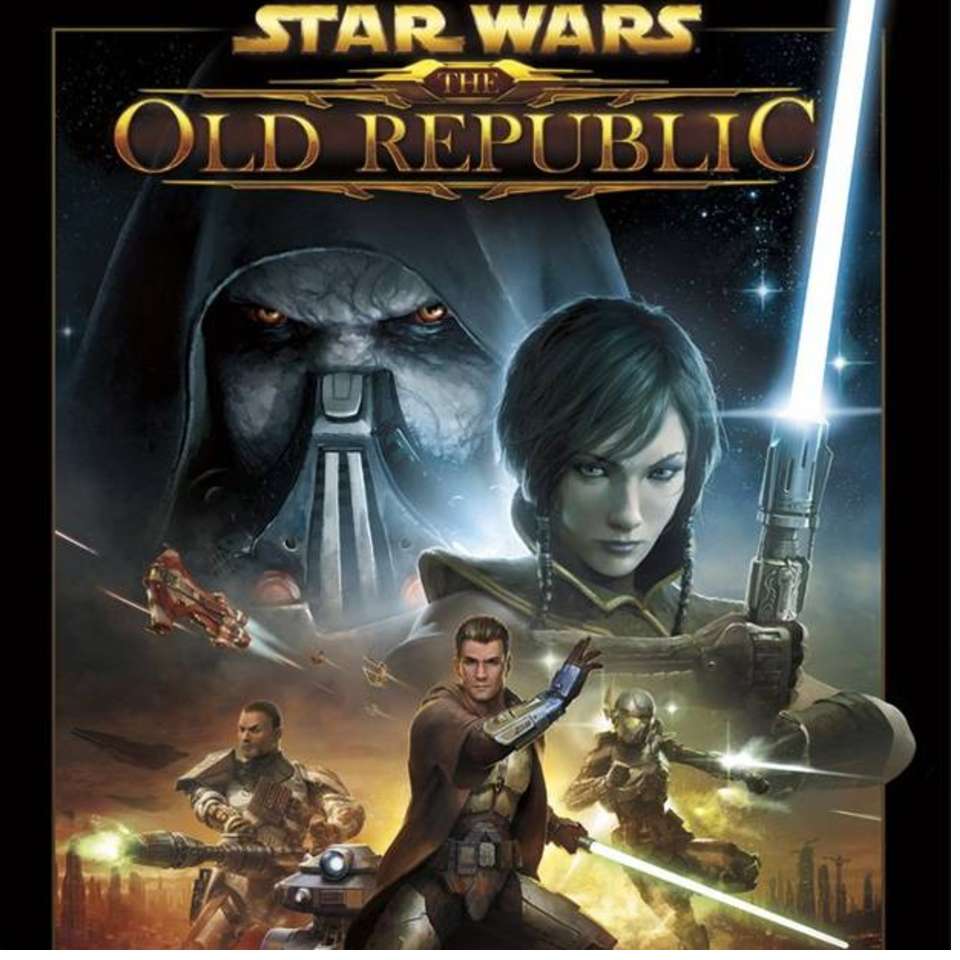 The upcoming Onslaught expansion is bringing changes to each class and the disciplines that come with them.  The Sniper and Gunslinger are two fan favorite classes, so the changes to those classes are of most note to the fanbase.

Alongside the new abilities, Snipers and Gunslingers will receive an assortment of Set Bonuses and Tactical items. These Set Bonuses grant extra effects players can get for equipping a certain armor set. They will function very similarly to the way they currently do, granting bonuses to the abilities the classes have.

The Tacticals are slightly different from Set Bonuses. While Tacticals also change how some abilities function, they come in the form of a new gear type. They don’t have actual stats on them like Power, Mastery, or Critical Rating, but they do modify how abilities work, much like the utilities currently do within the chosen discipline.

Using PVP as an example, the developers mention the differences between the set bonuses and the Tacticals. In this instance a full set bonus grants the player+2% Alacrity, reducing the cooldown of Cover Pulse and Pulse Detonator by 5 seconds, and Evasion and Dodge finish the cooldown of Covered Escape and Hightail it, which increase the player and and their allies’ movement speed by 50% for 6 seconds.

However, the “B-0 Differential Targeting System” will mean that activating Covered Escape and Hideout will return to the player’s marker with Holo-Locate Hightail it making player’s next Ambush and Aimed shot activate instantly and deal 20% more damage.

There are other benefits of new Tactical system, but we’ll just have to wait until the expansion drops on October 22nd to see how they’ll work in live gameplay. Look for more updates from the developers at https://twitter.com/SWTOR.