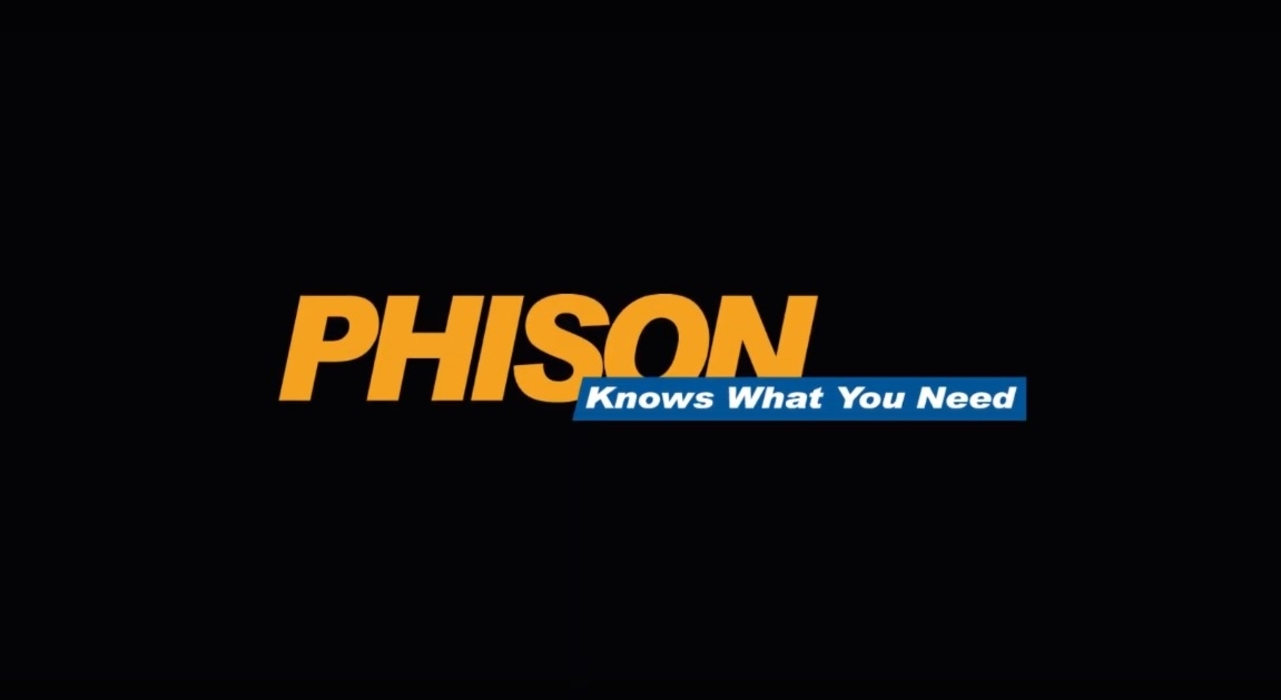 Phison Electronics Corp. intends to roll out the fastest consumer SSDs on the market hitting 7GB/s of read/write speeds.

According to the statement, the PCIe 4.0 NVMe product, dubbed PS5018-E18, will be built on the 12nm process architecture. It’s based on the E-16, one of the leading Gen4 SSDs today that is still part of the Phison lineup.

In order to achieve those rates, the Gen4 should be paired with the class-leading X570 motherboard. In fact, most of the SSD drives in the market today have one thing in common–the E-16 controller. This is why they can hit the blazing speeds with ease.

Adata actually has the XPG Gammix S50 SSD, which matches the benchmarks set by the E-16. The PCIe 4.0 is also equipped with an aluminum heat sink to dissipate heat effectively. The 3D Flash memory can hit up to 2 terabyte capacity.

Chris Kilburn, corporate vice president for AMD Client Channel, said they are excited to partner with Phison on the matter. They are trying to become the industry standard in storage solutions.

He conceded that manufacturers are under constant pressure to always improve on the current technology. To be fair, the computing systems today are not enough to handle the demand. But he said the PCIe 4.0 serves as a bridge for manufacturers to meet the high expectations of consumers.

The Gen4 already doubles the transfer rate compared to the PCIe 3.0 standard. Not only that, but the PCIe 4.0 also offers more stability, lower latency, and data integrity. This enables vendors and designers to use the Gen4 for several applications such as SSD storage, gaming, networking, and PC.

There are also some disadvantages if you want to use the latest PCIe 4.0 technology. For one, the only board that can handle it is the X570, and that one is not cheap.

Now, all that speed is overkill even for the most advanced of games. A SATA drive can more than adequately handle most games, which don’t even breach speeds of 1GB/s.