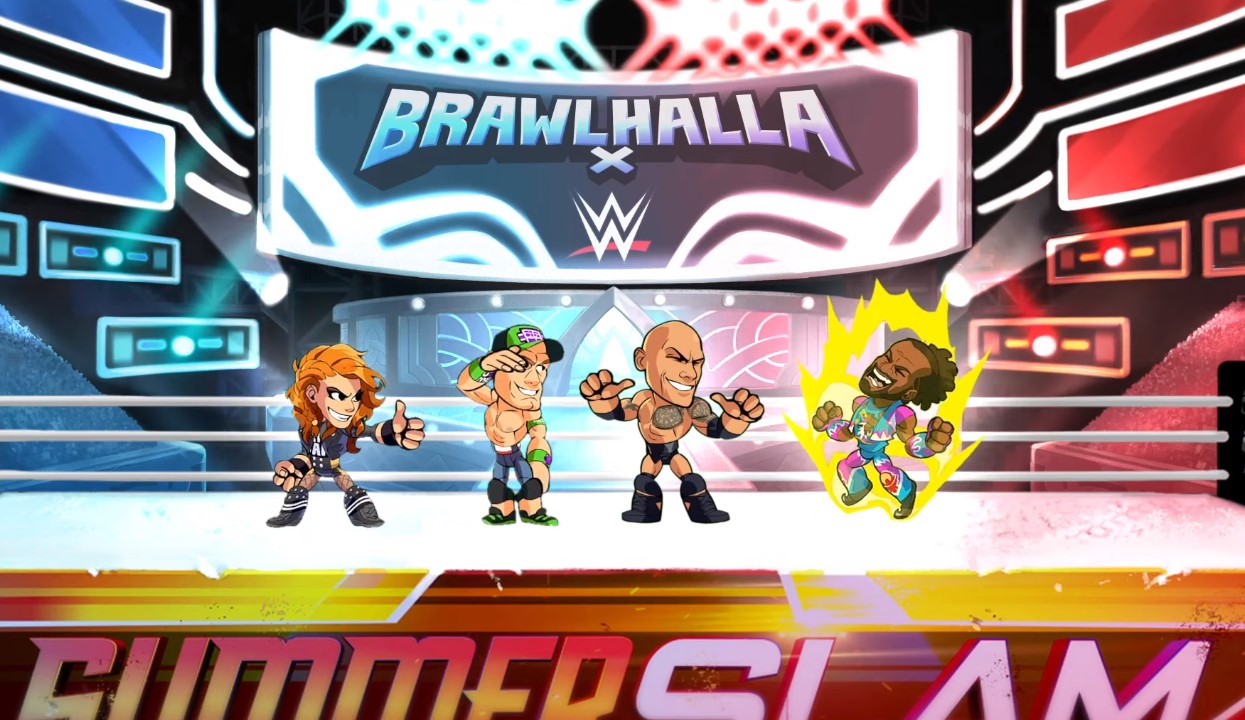 The patch update is called “Brawldown,” which is a WWE-themed event featuring some of your favorite wrestling stars. Dwayne Johnson is already focused on his Hollywood career, but you can still play The Rock in Brawhalla.

But John Cena, Xavier Woods, and Becky Lynch also get superstar treatment to ramp up the excitement factor.

The Brawhalla patch update gives the characters their own skins, signature moves, roster spots, and custom animations. The Rock mirrors the abilities of Sentinel so fans would love to unleash their own combinations with the WWE superstar. John Cena, meanwhile, moves much like Hattori while Becky Lynch and Xavier Woods mirror the moves of Gnash and Bödvar.

Even after the Brawldown event will end, Blue Mammoth says that the four wrestlers will continue to be playable characters.

WWE fans will get to use the “People’s Elbow” when they choose Rock as the character in the competition. Or they could have fun with John Cena’s signature “You can’t see me” pose. For Becky Lynch, watch out for her signature finishing move–the Manhandle Slam. Finally, you get the “power of positivity” with Xavier Woods.

The Brawhalla patch update 3.47 also carries a 250 gold in reward every time you log in daily. There are also some balance adjustments for better gameplay as a result of the DLC.

You can step into the ring with a partner for a 2×2 free-for-all. There are no rules except to subjugate the enemy. You can use a folding chair or any other weapon to exact heavy damage. You need to knock out your enemy three times each in order to win the match.

Brawhalla was first released as an open beta in November 2015 and finally launched in October 2017. Ubisoft acquired the title on March 2018, which effectively adds Rayman to the mix as a guest fighter. The purpose is to knock out the opponent off the stage by causing repeated damage. The gameplay and rules are similar to Super Smash Bros. You can win the game by earning the most points or if you still retain at least one life.

The fighting game can be downloaded for the PlayStation 4, Nintendo Switch, Xbox One, macOS, and Microsoft Windows. 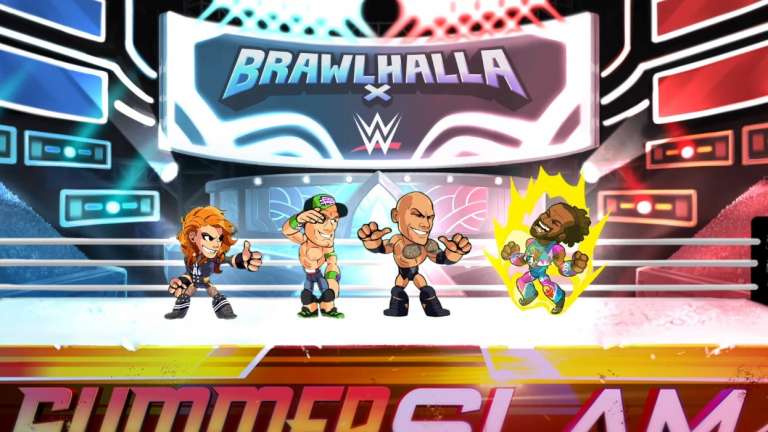 Jul 14, 2020 Joshua Goodpastor 7710
During the Ubisoft Forward Livestream, fans got to hear the announcement of the free-to-play 2D fighting game Brawlhalla's most recent port.... 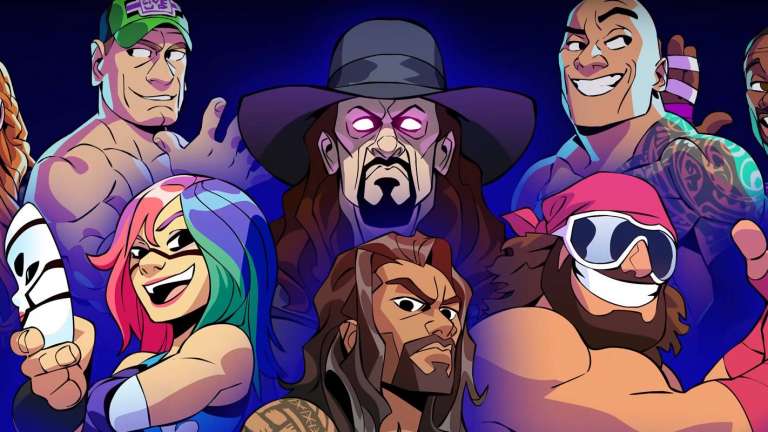 May 7, 2020 Kenny Kimberly 7570
Brawlhalla is continuing to change up gameplay with their new Brawl of the Week! This week pits brawlers against each other as they compete to see... 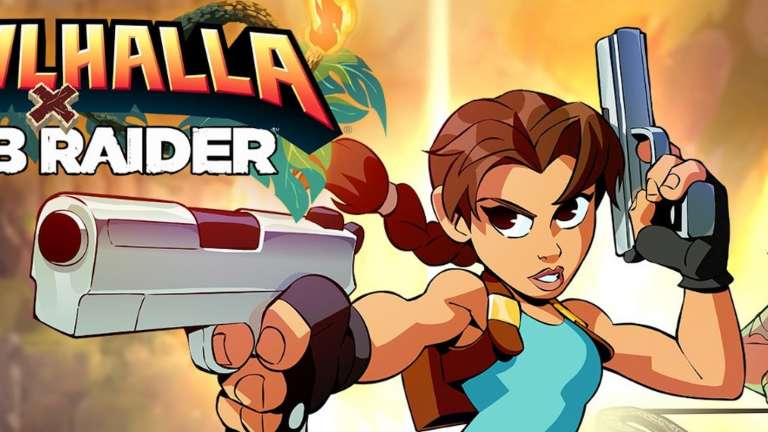