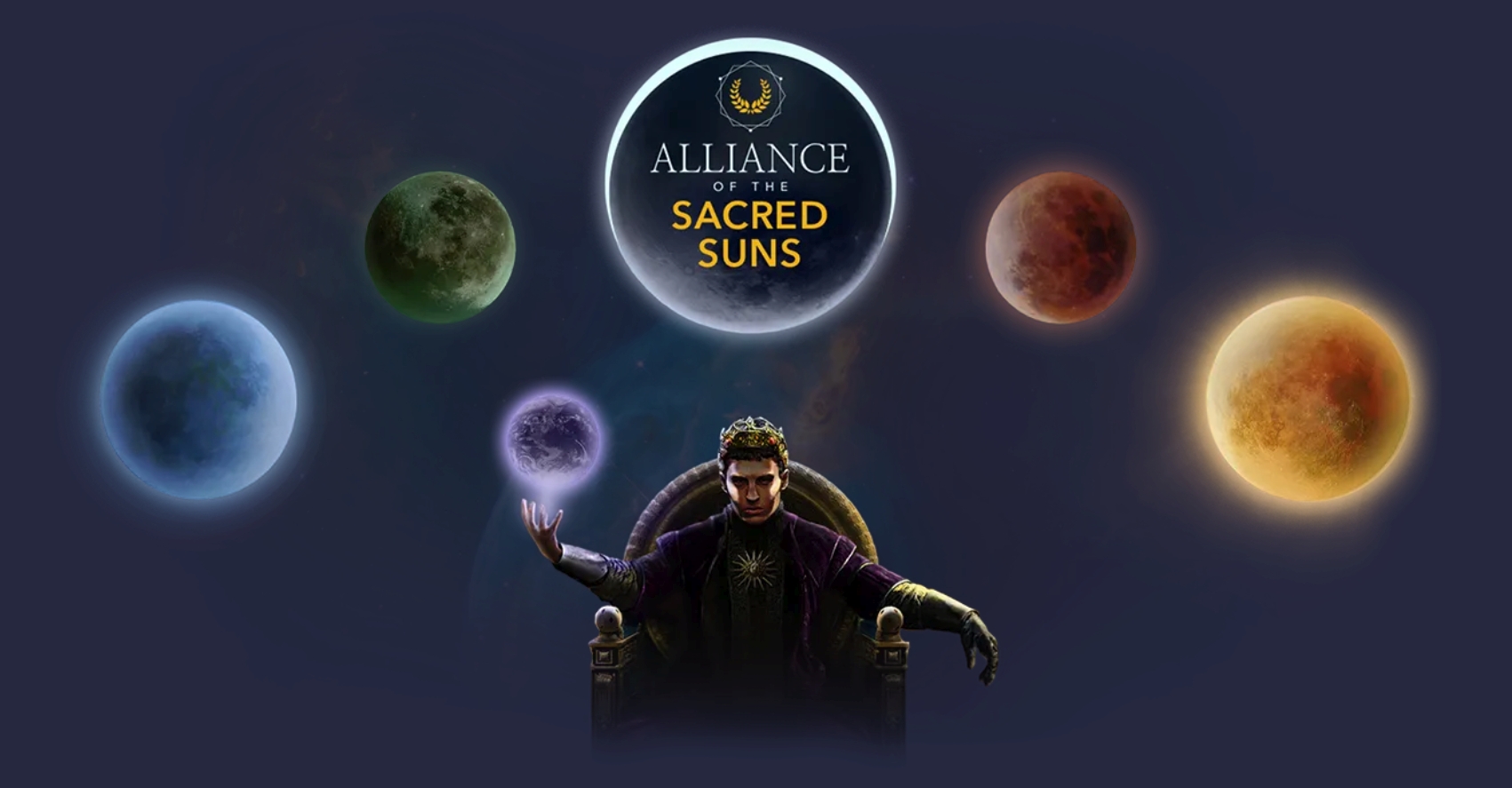 Hooded Horse has announced the decision to publish the upcoming title Alliance of the Sacred Suns by Kathawk Studios. The title is the developer’s first commercial release.

Alliance of the Sacred Suns is a grand space strategy game with 4X elements and character and house management. Players control a new leader in an interstellar empire on the brink of internal collapse. The game heavily focuses on the politics between noble houses.

RELATED: Nekojishi: Lin & Partners Is Launching From A Successful And Ongoing Kickstarter Campaign, Become A Skilled Building Architect In This Haunted Title

As a high ranking politician, the Emperor, players have to interact with hundreds. They are given Action Points that dwindle down after each turn. There are many decisions to be made, and players won’t get the opportunity to do everything. Once the player dies or is disposed of, the game is over.

Everything in the game depends on how much power the Emperor has. They can quickly take land for more power, but this will have an effect on the general population. The player also has to maintain good relationships with the other characters, but this may affect other relationships. It will be important to maintain a healthy balance.

RELATED: Party Panic Has Been Ported To Xbox One Adding Another Console Into Its Chaotic Party Enviroment

Players are encouraged to create Projects instead of micromanaging. This means assigning an Administrator who will assist in certain events, such as colonizing a planet to throwing a celebration or upgrading a logistical region. Administrators can gain more power and influence by participating, but if they gain too much, it may become a problem for the player in the long run.

Alliance of the Sacred Suns fills a niche long-desired by strategy gamers. Space strategy games are abundant, but they rarely focus on political dynamics and often get bogged down in micromanagement. Alliance of the Sacred Suns will allow players to truly feel they are leading an empire, as they will spend their time managing relations with influential nobles and their houses, instead of optimizing every planet’s individual construction queue.

Alliance of the Sacred Suns was previously on Kickstarter, but the campaign was canceled once Hooded Horse was announced as the publisher. This will allow the developer to make a much bigger game. All backers, regardless of pledge amount, will receive free access to the Beta. The planned Beta launch is at the end of 2021.

Alliance of the Sacred Suns began development in 2015. The title was initially named Imperia before changing to its new name.

RELATED: Bug Found In Star Wars The Old Republic That Causes Health To Drop When Leveling Up Instead Of Refilling As It Is Supposed To

The beta for Alliance of the Sacred Suns is scheduled to launch sometime in 2021.

ALLIANCE OF THE SACRED SUNS 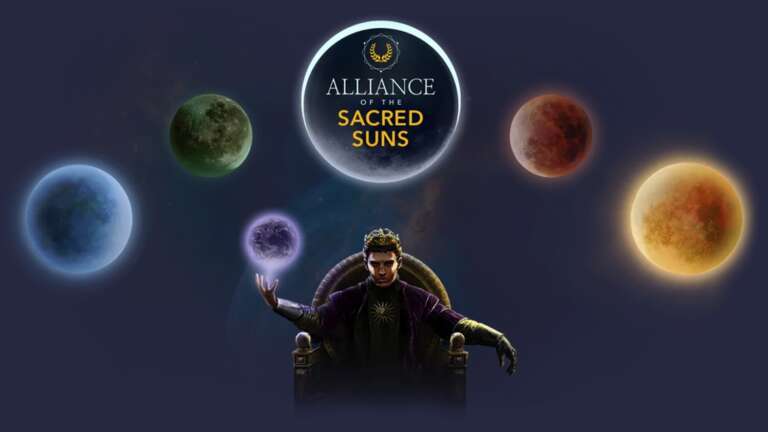 Feb 4, 2021 Lisa Nguyen 4010
Hooded Horse has announced the decision to publish the upcoming title Alliance of the Sacred Suns by Kathawk Studios. The title is the developer’s...