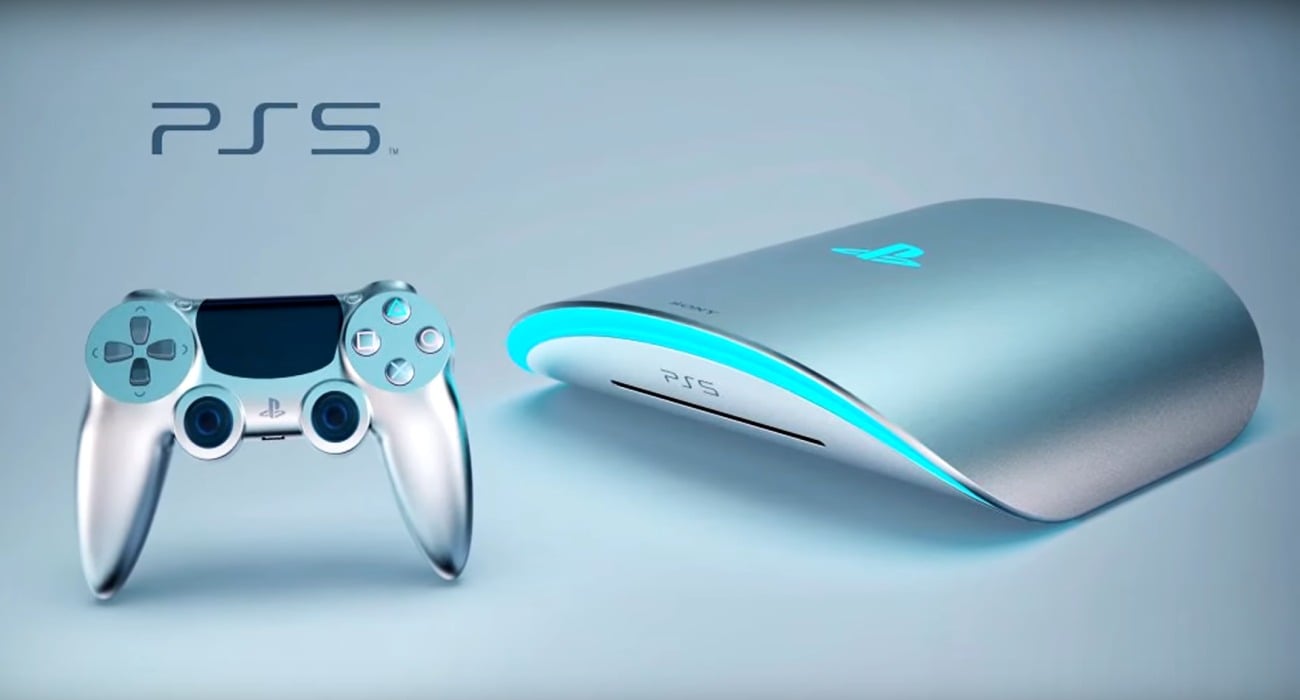 There’s never been a more exciting time to be a gamer than right now. So many great releases have come out just recently, from Death Stranding to Call of Duty: Modern Warfare. More amazing AAA titles are set to come out in 2020 that have received a lot of attention, such as Doom Eternal and Cyberpunk 2077.

Then, you have Google Stadia set to release next week. Game streaming has a lot of promise, and it will be interesting to see if Google can champion it into popularity. However, what seems to be getting the most attention as we get closer to 2020 are the next-gen consoles. That time is rapidly approaching, especially for Sony. They have already gone on record saying their next console would release during holiday season of 2020. That’s roughly just one year away.

There are so many questions surrounding the PS5. It’s pegged to have even better performance much like that of a PC. The console sector has gradually evolved to this point and it’s exciting to see what the future holds for Sony. They firmly believe the PS5 will be just as successful as the PS4, which according to reports, is the second best-selling console for Sony behind the PlayStation 2.

They are so excited about the future of PlayStation — in fact — that the company is trying to get PS4 users to switch to the PS5 as quickly as possible. They want to make this transition faster than any other console introduction of the past. That’s according to PlayStation’s new boss Jim Ryan. He commented on how much passion gamers have for their most recent console. The company wants to take this passion and push it forward into the next console they make.

That’s a brilliant strategy from PlayStation if you really think about it. Why not strike while the iron is hot? They could build a frenzy around what’s possible with console gaming, and gain so much momentum that rivals anything Microsoft is able to put up. It’s a little too early to decide who’s going to come out on top in this console war, but you have to imagine Sony is a major front-runner.

They are doing everything they can to drum up business and get gamers excited about what the future holds. Now all Sony needs to do is blow us away with the PS5’s specs, features, and game library. We could be in store for something truly special next holiday season.