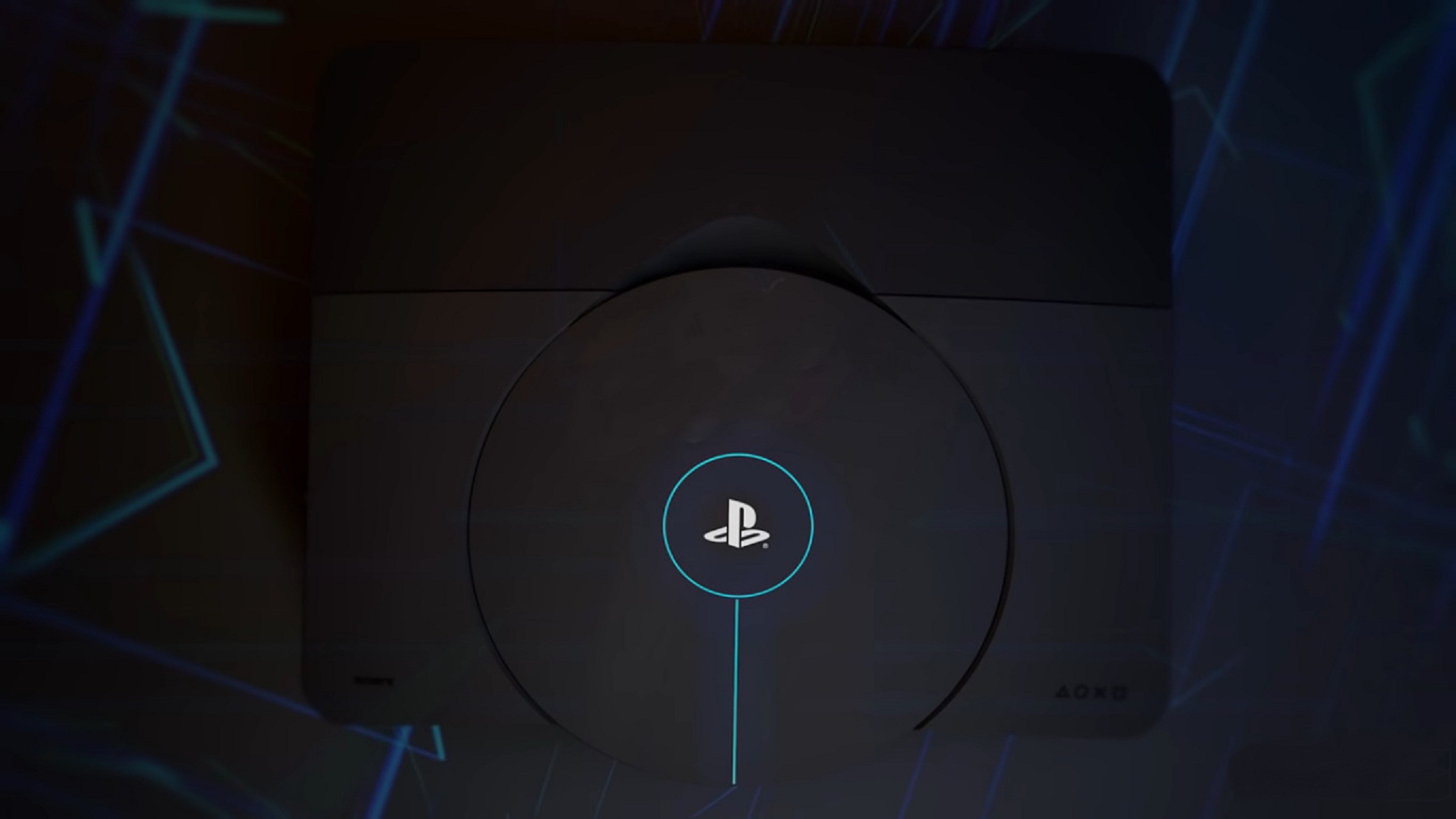 At the end of the first quarter, Sony Interactive Entertainment issued a patent with the INPI in Brazil. The design copyright stated, ‘Configuration applied to/in data recording and storage equipment’ came out on November 5, 2019. Coincidentally, the licensing of the Developers Kit of the Sony PlayStation 5 was by the same body.

What took most unawares was that the application’s category was intentionally set as Class 14.99, with the word ‘Miscellaneous’ inscribed on it. However, in Japan, the classification is described as ‘Electronic game accessories.’

Before diving into details of this estranged console, let’s look at the inventor of this new product who coincidentally happened to be no other than Yujin Morisawa, senior art director of Sony Interactive Entertainment. See where this leads? Again coincidentally, he happens to be responsible for products related to the PlayStation brand. It can only mean one thing; Sony is prepping this device for a new PlayStation product.

The unknown console, which is likely the PlayStation 5, may use cartridges. So, is Sony working on a new PlayStation console that will make use of cartridges? However, in the past, Sony made use of small cartridges. For instance, the Sony Vita gaming device used cartridges, although late last year, Sony announced that that they would stop the production of physical games for the PlayStation Vita.

It’s still uncertain whether the Sony Vita will get another successor; nevertheless, the design shows it’s a basic cartridge design. Although, as mentioned earlier, since its patent came out unprepared, it’s unlikely the devkit still unsure what it could be. Or, is this cartridge design for yet a new PlayStation handheld? Notwithstanding, all that can be done now is speculate, even with the screaming evidence that says it’s the PlayStation 5.

Finally, it’s important to note that companies like Sony patents a lot of hardware all the time, most of which, sadly, never makes it to the consumer market. So, let’s not be taken unawares by Sony, if the cartridge system doesn’t fall through.

PlayStation 5 is already set to release holiday 2020. However, at the moment of this writing, no single word of a set date or price. To get more content like this, ensure to go through our extensive collection of similar titles.

Oddly enough, the company, Sony has put out little minimum effort into this new establishment, so no replacement for vita. Apart from the Nintendo Switch Lite that has taken on Vita. Also, be on the lookout for what comes next out of the patent, Sony is working on momentarily. Who knows it could be the PlayStation 5 pr something different. Until then, Happy Gaming!

Update: When Will Ubisoft Release It's Prolonged Sequel; Beyond Good And Evil 2? 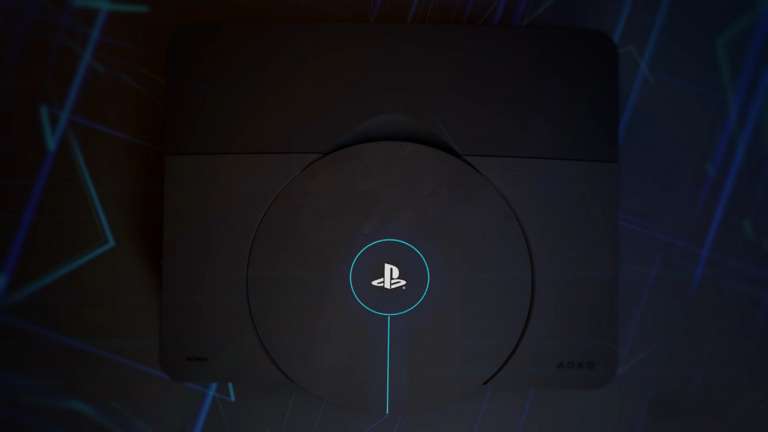 Nov 9, 2019 Emmanuel Giovanni 6110
At the end of the first quarter, Sony Interactive Entertainment issued a patent with the INPI in Brazil. The design copyright stated, 'Configuration...