Update: When Will Ubisoft Release It’s Prolonged Sequel; Beyond Good And Evil 2? 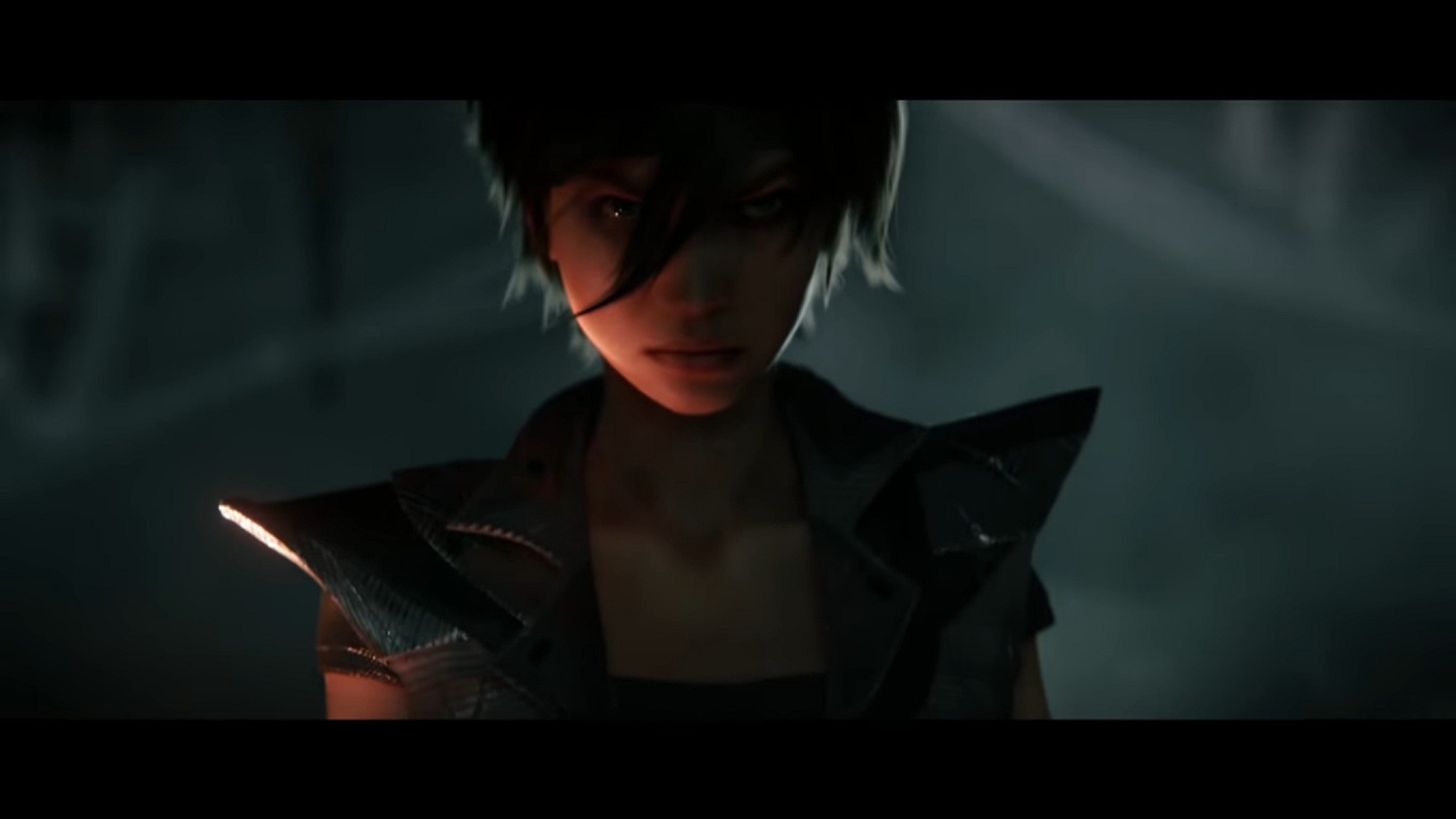 Beyond Good and Evil II was silent for more than a decade, but finally, it is coming out. However, the problem is that the lack of updates is easily mistaken for a lack of progress. Well, it’s good to know that these updates exist, and with what Ubisoft has disclosed about the game so far, and with the props involved, players can rest, knowing a release window will be out soon!

Speaking of which, Beyond Good and Evil 2’s journey has been a long one. Its road to completion has been long packed with so many surprises. After 2003’s launch of the first title, fans have been waiting for a sequel due to the prequel being an excellent game with an open story. Down the road, precisely 2009, an unexpected trailer for a sequel went viral online. Afterward, for almost a decade, the updates ceased, and then E3 2017, another surprise from Ubisoft, was the unveiling of the prolonged Beyond Good and Evil 2 with a cinematic trailer.

Not only that, they filled the new game with lively characters. But it came with an updated look that took spectators unawares. This shift in purpose for the game came with benefits like developers communicating with fans on the latest updates. Fortunately, the update on Beyond Good and Evil two is progressing steadily but slowly. They use their Twitter account, YouTube channel, and game’s site for communication. So far, they’ve uploaded over six live streams to YouTube.

The last video was filmed at Ubisoft Experience during Paris Games Week, 31st of October. It shows insight on character design, and reveals some 3D models, though nothing fantastic as the gameplay. However, Ubisoft hasn’t provided a playable beta version still by this time. From all facts gathered, Beyond and Evil gameplay are soon to hit the screens.

Ubisoft has unveiled they’re going to deliver nine AAA titles during the next fiscal years. With the long-time frame accompanying nearing its release, it’s normal to expect Beyond Good and Evil 2 being part of the titles. Although Ubisoft has not released any of the titles based on the AAA nine titles, the ones released are going to be upgraded to match next-gen consoles. Titles like Rainbow Six: Quarantine, Watch Dogs Legion and Gods and Monsters. All planned to launch sometime 2020 and beyond.

Then there are still six titles remaining, and it’s almost certain Ubisoft would release a new FarCry, or even the long speculated Splinter Cell, also a new Assassin’s Creed. Since these titles are popular, Ubisoft would prioritize them and also release at least two before looking at Beyond Good and Evil 2—which is likely to be the end of 2020. Then it would remain three or four titles for release probably in 2021, with Beyond Good and Evil being part of them.

Since Beyond Good and Evil has long been in development, it’s probably ahead most of the titles mentioned above in development time. So it may be released before the second half of 2021. However, the official release is yet to be announced, until then Happy Gaming!

BEYOND GOOD AND EVIL 2

It's Been 3 Months Since Overwatch Locked 2-2-2, Still No Patches To Fix Heroes From GOATs Meta