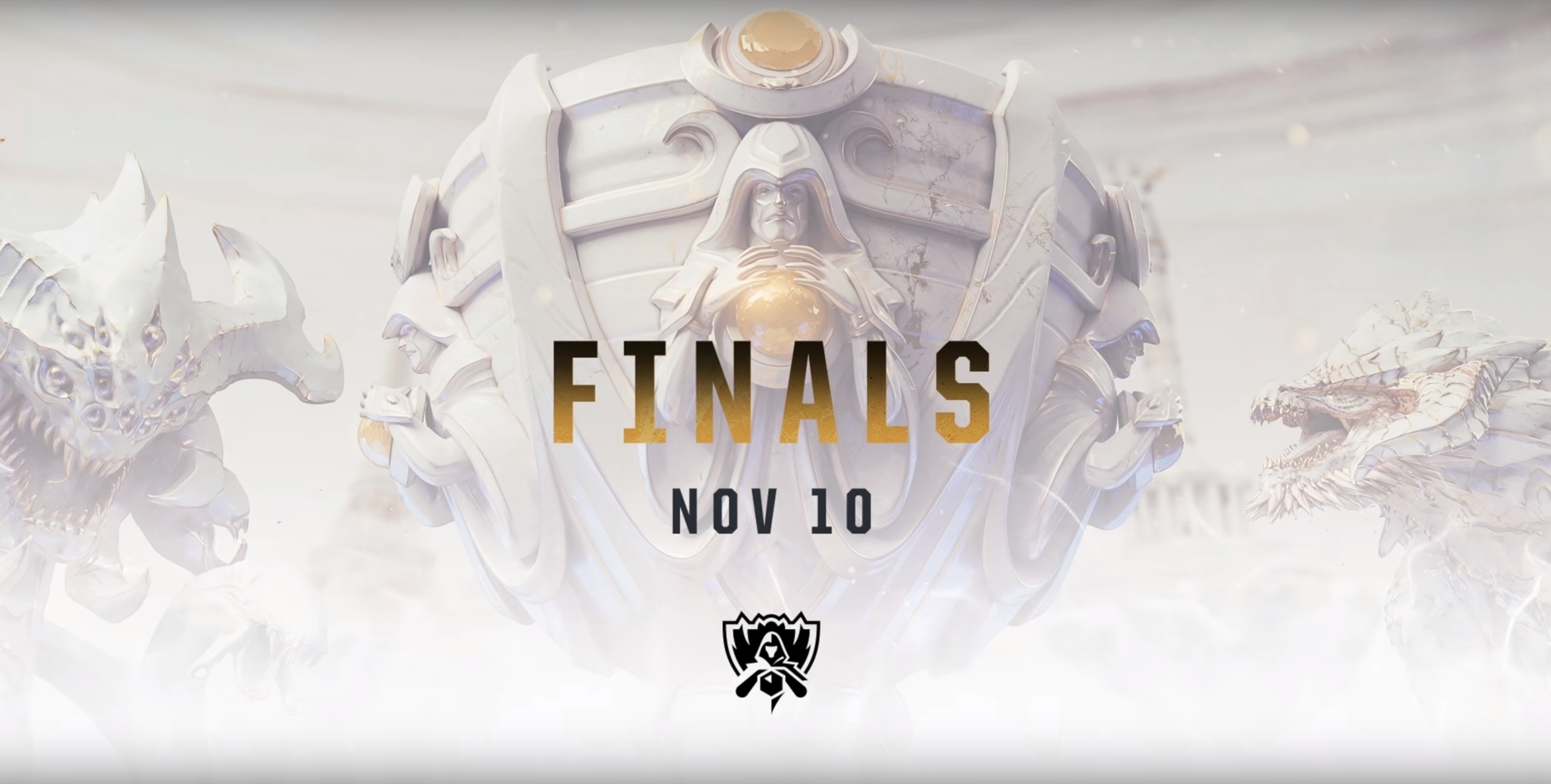 By verbal agreement, Evil Geniuses and Cloud9 have agreed to enact a transfer that will see multiple players transferring from Cloud9 over to Evil Geniuses.

Included in this agreement are jungler-main Dennis “Svenskeren” Johnsen and support-main Tristan “Zeyzal” Stidam. Additional transfers from Cloud9’s academy are top-laner Colin “Kumo” Zhao and ADC-main Matthew “Deftly” Chen. The latter two transfers are not expected to be starting players but will help to flesh out the team.

The moves will be completed when the transfer window opens up in the late afternoon of Monday, November 18th. Both teams have declined to comment any further on the agreement. With it seeming to be only verbal in nature, the transfer of the four players is in no means set in stone. There also has been little to say what Cloud9 has to gain from the deal other than cycling players out.

Evil Geniuses has come under new management with this coming 2019-20 season. In the early days of the LCS, Evil Geniuses was an active team that had cemented itself as one of the major names in League of Legends and professional esports in general. After a five year hiatus, the team is returning to their original stomping grounds at Summoner’s Rift.

Voting closes tomorrow for the 2019 @EsportsAwards!

Evil Geniuses is making a number of returns, with their recent re-entry into the Counter-Strike esports scene having been complete as well. These transfers and their return to League of Legends, in general, seem to herald in a new era for the relatively-inactive team.

Cloud9 stays in the news as a titan of esports and has remained one of the most notable names in League of Legends for years now. They competed in the recent 2019 League of Legends World Championship in Berlin, Germany, where both Svenskeren and Zeyzal saw playtime. Unfortunately, Cloud9 failed to advance past the group stage of the tournament, struggling and ultimately losing out in a difficult group that included Griffin, G2 Esports, and Hong Kong Attitude.

It’s unknown if Cloud9 has plans to bring in any replacements to the four transferred players. After such a disappointing show at Berlin, it’s understandable that Cloud9 may want to shake things up. With an opening in almost every role now, it’ll be interesting to keep an eye out and see who they bring in.

The other eye should be staying on Evil Geniuses to see how triumphant they can make their return. However it plays out, the esports scene is surely improved with the readdition of the team.

Jan 7, 2021 Chris Miller 6460
Chaos EC crumbled because of the traditional reasons (whatever those may be) after managed to climb up the ranks with a ferocity that hasn't been...

Nov 6, 2020 Chris Miller 5250
It has been months since Henry Greer hung up his microphone as an analyst and caster of Counter-Strike to become the general manager of...