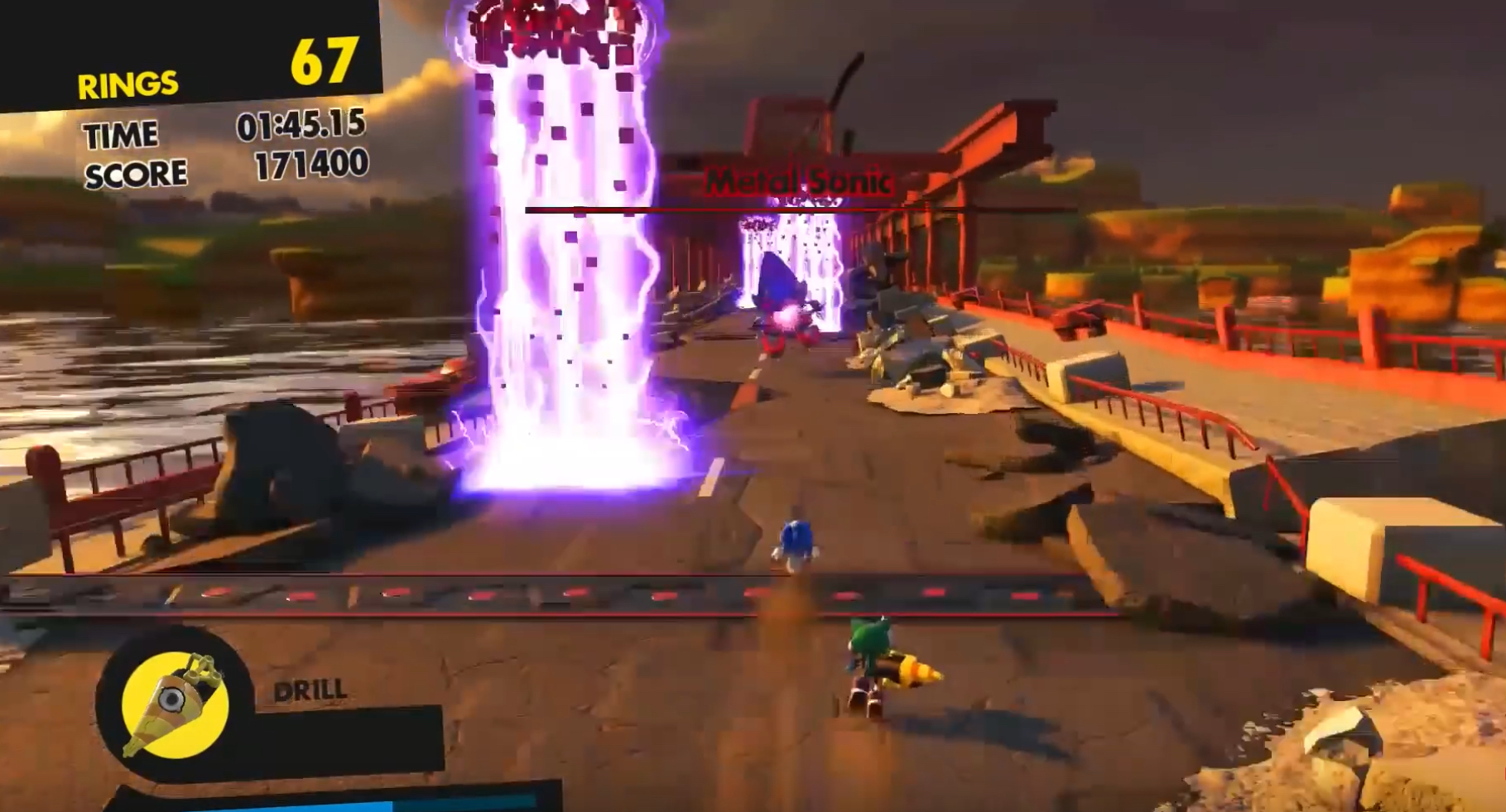 The next wave of free games for PS Plus members was just announced for March. Overall, it’s a decent haul. One of these includes Sonic Forces, a platformer from Sonic Team. It released back in 2017 and for the most part, was received well for its visuals and modern platforming action.

The Sonic series has been huge for the gaming industry as a whole. It put Sega on the map and over the years, we’ve seen the series take different forms. At its core, though, these games are about moving around unique stages as quickly as you can as Sonic. The recipe is simple, but it still holds up today.

Sonic Forces takes a lot of elements that made past games successful and improves upon them even more. The game really shines in the variety department, which can be attributed to the three distinct modes. These include classic, modern, and Avatar.

The classic mode is what most Sonic fans are accustomed to. There are 2D side-scrolling visuals with traditional platforming action. The mode lets you move across some iconic stages. They’re perfect if you’re looking to take a stroll down memory lane.

The modern mode incorporates 3D graphics and is a much more immersive experience overall. It’s similar to gameplay featured in Sonic Unleashed. Overall, fans have enjoyed it and it’s a good change of pace compared to the traditional mode. Then there is the avatar mode, which is where you create your own custom character.

Along with these three different modes are three characters: Classic Sonic, Modern Sonic, and your own avatar. Each one possesses a unique set of attributes that you’ll get to explore. Never before has a Sonic game had this much variety.

The levels and enemies in this game are also great. You’ll enjoy blasting past well-detailed areas and taking out new threats. As far as the story, the main goal is to assist Sonic in stopping Dr. Eggman and a new foe called Infinite. If you enjoyed past stories in the previous installments, this one will be right up your alley.

Sonic Forces is a pretty fun time all in all. There is a lot of variety in gameplay and the mechanics are fun to learn. Even if you’ve never experienced a Sonic game, you can’t go wrong with this installment. If you have a PS Plus membership, keep a lookout for it starting next month.