Some Users Already Have A Copy Of Cyberpunk 2077 Two Weeks Before Launch: Beware Of Spoilers Online 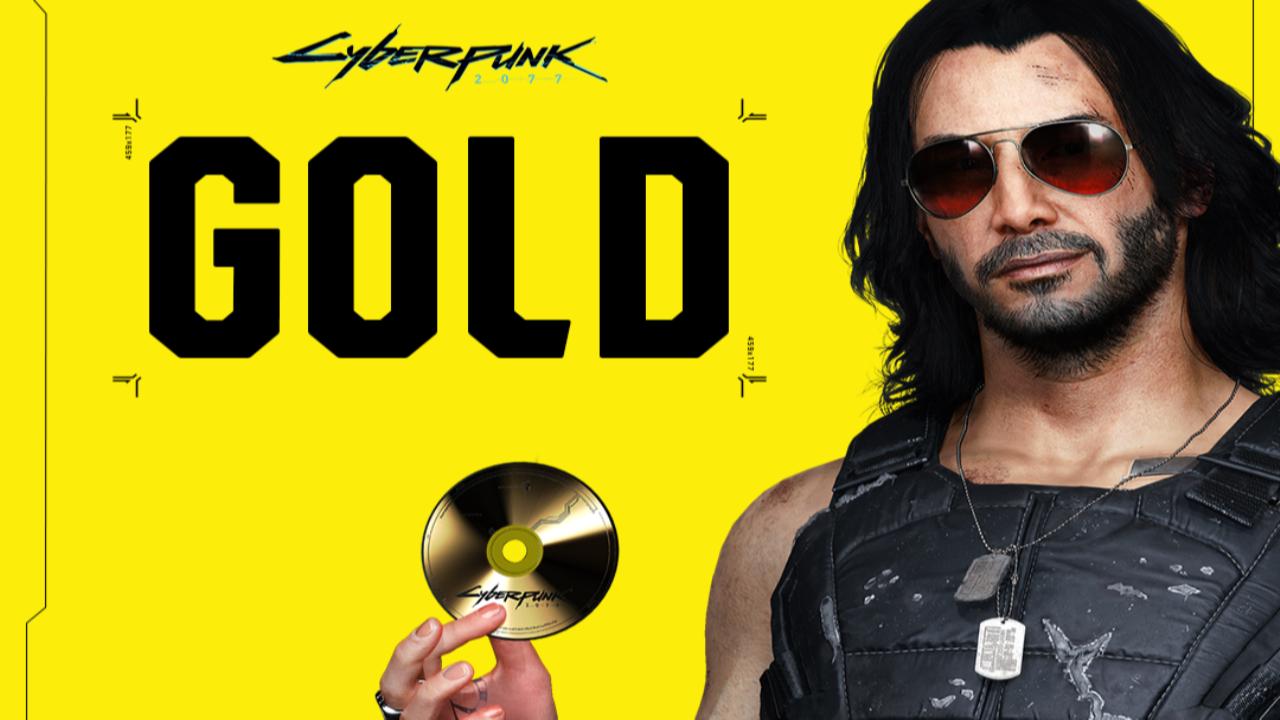 It’s the common case of good news being coupled with bad news, and with that comes some warnings for those that are hyped up to play the extremely anticipated CD Projekt Red title, Cyberpunk 2077.

First, the good news: there are no further delays of Cyberpunk 2077. At the very least, it would take an unprecedented act for the Polish studio to recall tens of thousands of titles being shipped internationally, and photos are arriving of the physical titles being received in warehouses around the world.

RELATED: The Witcher 3 Is Being Upgraded For Next-Gen Consoles, According To CD Projekt Red

The game will most likely be stolen from the warehouse and details and spoilers will start to leak next week.🤔
This is also guarantees that there'll be no more delays… 🤗 pic.twitter.com/JwckXOyOWh

Some have even managed to stream a full 20 minutes before stopping.

This brings us to the bad: it is strongly recommended to attempt to dodge any forums or social media surrounding the title because some are already out in force attempting to spoil everything in the game.

Much like The Last Of Us 2 being anticipated, some get their jollies from ruining titles for others, and this game has one of the largest targets on its back for the past decade, if for no other reason than it is enjoying a cross-platform release onto PC and consoles.

Granted, some aren’t as put out by the idea that they’ll have main plot points spoiled, but if you are then it would be wise to note what you’re going to be clicking on for the next two weeks, when Cyberpunk 2077 officially launches on December 9.

WARNING!
You've probably heard that copies of #Cyberpunk2077 have made it into the wild and if you havn't be careful on anything you click on from now on as there are bound to be BIG TIME SPOILERS everywhere soon enough!@CDPROJEKTRED#PS4#PS5#Xbox#XboxSeries#SpoilerAlertpic.twitter.com/EzWEEJkwWR

Some are even noting that the most recent console footage that CD Projekt Red has delivered themselves actually offers a few spoilers; be wary if you’re clicking around on Steam looking to whet your appetite yet still want to experience every twist and turn that this title seems to be on the cusp of delivering.

RELATED: GTFO Named As One Of The Top 5 Best Co-Op Horror Games In Fan List

The title has been in some form of development for the past seven years, and it’s finally arriving: the corporate-led dystopic future will be realized after almost a full decade of waiting, and we’re seeing physical copies of the title within warehouses. An aspect that has been notably missing for the past upcoming launch windows that resulted in delays.

Some platforms are extremely liable to offer spoilers: Reddit has, in the past, been bombarded with trolls that would aspire to ensure that spoilers would be embroiled in almost every thread for The Last Of Us 2, Kingdom Hearts 3, and even Game Of Thrones spoilers have all offered an open season in the past.

Double-check that your copy, either physical or digital, is guaranteed and keep possible spoilers at an arm’s length.

Sep 29, 2022 Michael Gunn 540
CD Projekt Red has announced a significant milestone for Cyberpunk 2077, stating that the game has just sold over 20 million copies since its launch....

Sep 25, 2022 Michael Gunn 540
Since its anime counterpart Edgerunners debuted, Cyberpunk 2077 has had a resurgence in popularity, reaching over one million players per day over...