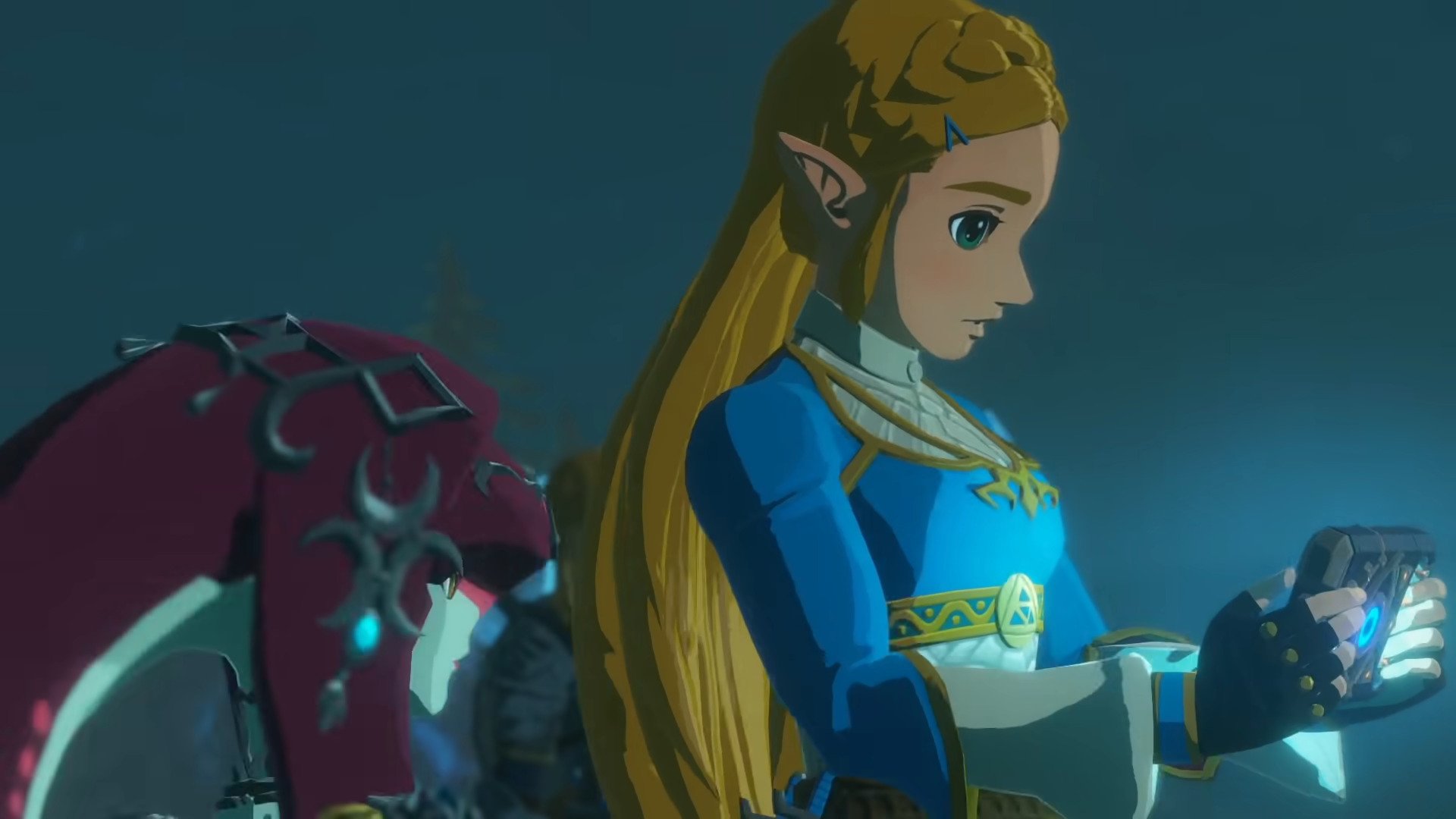 The official Twitter account for Hyrule Warriors: Age of Calamity has made an interesting note: the newest iteration of Hyrule Warriors that flesh out the story line of precisely what happened a century before Breath of the Wild has already managed to sell over three million copies.

Hyrule Warriors: Age of Calamity released on November 20, 2020; four days prior to the announcement that was made in Japanese on the official Twitter account where they boast the ‘cumulative worldwide shipment’ numbers with comparisons to the previous LoZ Musou title.

RELATED: Towertale Is A 2D Boss-Rush Adventure That Is On Its Way To The Nintendo Switch This April, 2020

Granted, Musou style games are generally strong sellers; the one versus many genre where feats of strength come quick and easy to the player while offering players a unique sense of strength and competence. There’s simply something to be said for swinging a weapon and having a dozen enemies flail about from your might.

When you take that, and add to it the idea that what actually led to Link needing to heal for a full hundred years while Princess Zelda single-handedly battled Calamity Ganon, only for Link to awake and explore the merits of shield surfing down any slope plausible while searching out for Koroks.

Makes for awkward conversation once Princess Zelda is saved, pertaining to precisely what Link opted to do with his time while she was locked in a life or death battle for Hyrule for a full hundred years straight, but thankfully we don’t see that conversation taking place.

What we do see, however, are the champions of Hyrule beating back the forces of Calamity Ganon across a wide medium of maps that offers an estimated 22 hours of gameplay; admittedly a far cry from the original Hyrule Warriors that readily boasted an obscene amount of content.

Granted, the heft of that content came from replaying maps with new challenges or as different characters to experience all character arcs (some of which were interesting) through Hyrule Warriors: completionist playthroughs for the original title estimates roughly 300 hours.

To achieve a completionist playthrough of Age of Calamity, you’re looking at an estimated 32 hours.

Bigger doesn’t necessarily mean better, however, and Age of Calamity has received generous reviews thus far in spite of the overall content coming in at a fraction of its original you’ll experience massive plot arcs hosting many familiar faces that you didn’t experience too in-depth in the playthrough of Breath of the Wild; namely because, and here’s a spoiler, they’re already dead at that time.

Hyrule Warriors: Age of Calamity is, as is tradition, a Nintendo exclusive for the Switch; it fares well as a Musou title and helps flesh out the storyline of Breath of the Wild while we idly wait for a surprisingly quiet sequel.

Some Users Already Have A Copy Of Cyberpunk 2077 Two Weeks Before Launch: Beware Of Spoilers Online 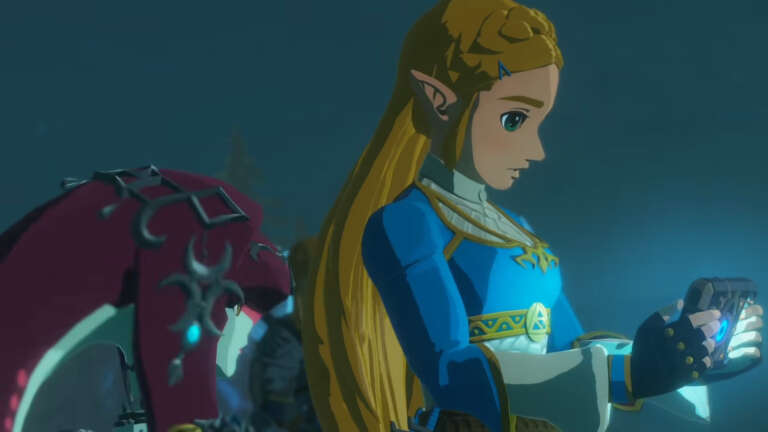 Nov 24, 2020 Chris Miller 3220
The official Twitter account for Hyrule Warriors: Age of Calamity has made an interesting note: the newest iteration of Hyrule Warriors that flesh... 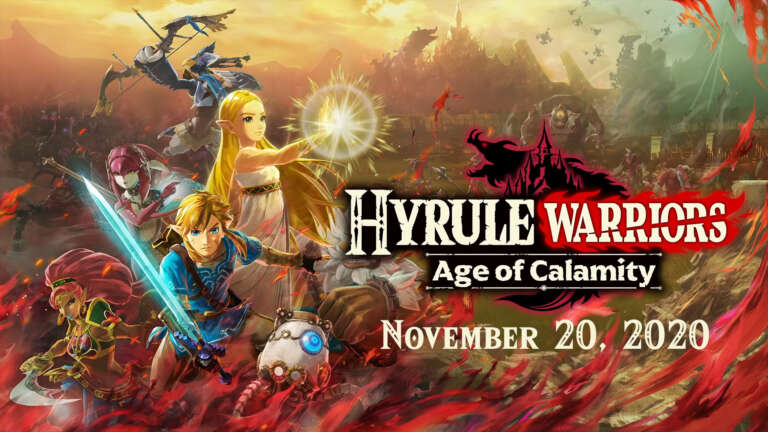 Sep 26, 2020 Chris Miller 3760
It seems to be firmly cemented in the Legend of Zelda: Breath of the Wild universe that finally reveals precisely what disastrous events resulted in...