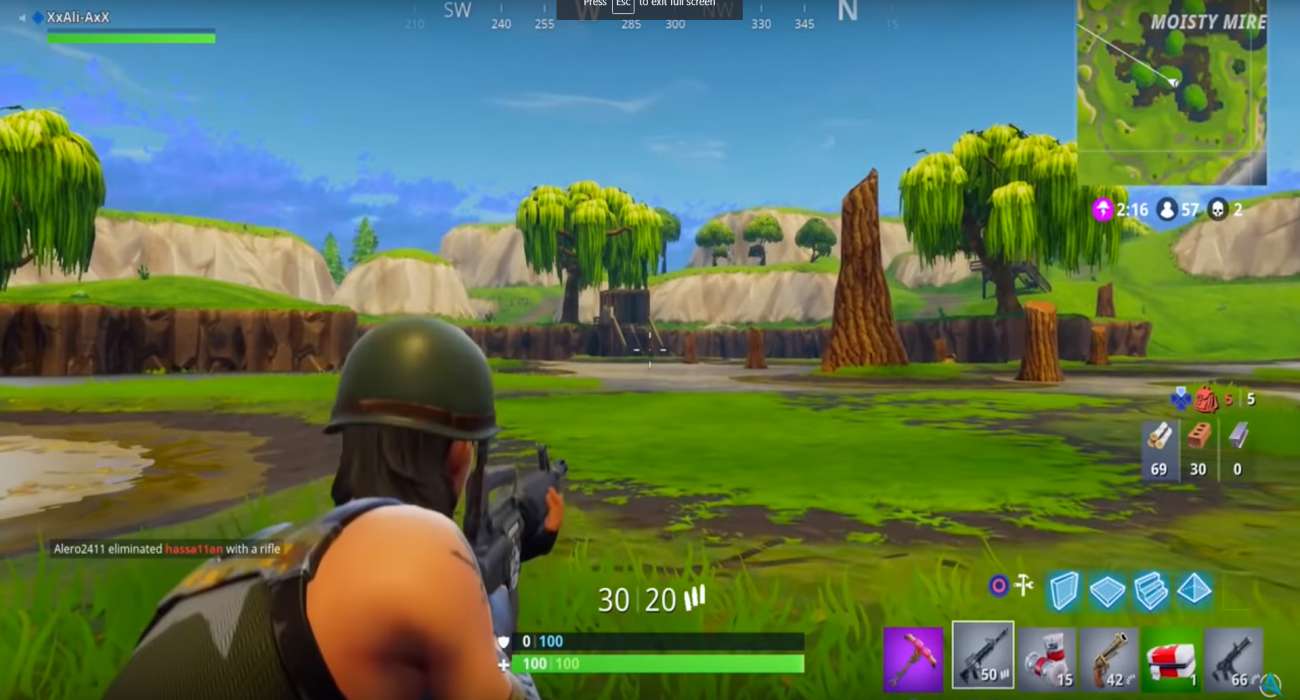 The battle royale game Fortnite has gone through a lot of changes these past few months. Epic Games is gearing up for Season 11, which they’ve done a great job teasing in different ways. Their latest tip of the hat was particularly noteworthy.

It all started with a chain of events that were initiated by the rocket at Dusty Depot launching in the sky. It led to massive destruction via a black hole. It was like a scene straight from a sci-fi movie. All of these events seem to be signaling an end for Fortnite as users know it.

When it returns for Season 11, it will be referred to as Fortnite: Chapter 2. So what exactly are the major changes coming to this popular battle royale title? Let’s take a closer look. For starters, the name change was leaked over the last couple of days. Epic Games hasn’t went on record officially confirming this name change, but it’s pretty safe to assume that it’s happening.

Aside from the name change, a huge update that’s coming in Season 11 is the addition of bots. They are being introduced as to help players develop their skills at a gradual pace. For example, players who’re just starting their journey in Fortnite will play against more bots. They’re not easy pickings by any means, but the bots will be more forgiving than advanced players.

Then when you start gaining skills and leveling up, you’ll run into fewer and fewer bots. It’s a pretty brilliant idea from Epic Games, really. Players who’re novices don’t have to worry about being fed to the wolves right out of the gate. Rather, the difficulty progression will be much more subtle.

It has also been speculated that an entirely new map is getting introduced. That’s pretty amazing to contemplate. It will give Fortnite a fresh coat of paint, which is always great to see from developers like Epic Games who’ve had so much success early on. It shows they’re not content on just keeping the status quo. They want to go above expectations and make Fortnite the premiere battle royale game for many years to come.

Dataminers have uncovered names of new locations, which probably signals the addition of a new map. It would make since given that a black hole destroyed the current one. That’s pretty much all of the major updates we know at the moment. We’ll surely know more after Season 10 concludes with ‘The End’ event. Fortnite could look completely different in a month’s time.