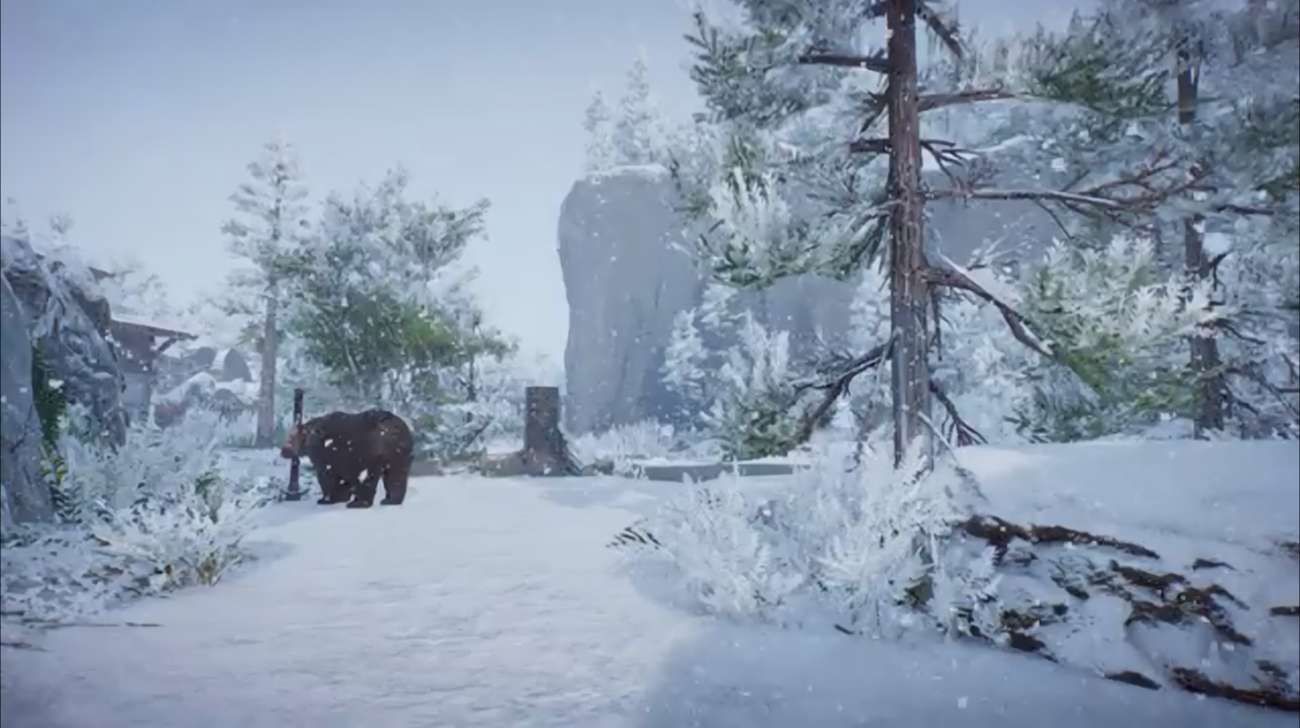 It seems like every developer is enjoying the holiday season this December. Everyone is introducing festive DLC that gives gamers the chance to ring in the holidays in style. Frontier Developments is doing it as well with their game Planet Zoo.

Starting next week, those who pay $10 will be able to enjoy the Arctic Pack. It’s bringing a lot of great updates to an already fantastic game. Let’s get into all of the festive content, shall we. Let’s first breakdown the new animals making their first appearance. It comes as no surprise that the pack is including an arctic fox and a polar bear. These animals are synonymous with the arctic, so they’ll make for an appropriate addition. The polar bear — in particular — should be fun interacting with around a snowy environment. They’re just so big and majestic.

A Mexican and Norwegian biome are also being added to the mix. There is already a good variety to experiment with, and they’ll just give gamers all of the more content to explore. That’s not all. There are foliage and scenery items being added in this Arctic Pack as well. They seem perfect for dressing up the various biomes even more. That’s been a huge part of why Planet Zoo has done so well since launching in September of this year. There are numerous ways to manage biomes and make them natural for the animals inhabiting them.

If you don’t want to pay for this premium package, don’t worry. Frontier Development is also giving away free DLC. For example, an aging slider system is being added as a feature. It will let users slow down the life cycle of a selected animal. New heat maps are also being added, which is convenient in that it makes it much easier to see your zoo in its entirety.

This latest haul of DLC content should make Planet Zoo all the more enjoyable. It really is one of the most in-depth management games dealing with animals. There are so many aspects to oversee as the zoo owner, both from the financial and animal side.

You’re constantly having to worry about different aspects, but they just further immerse you in this entire experience. If you’ve ever wanted to see what it’s like to run an actual zoo, look no further than to Planet Zoo. Who knows what else Frontier Management will offer in terms of free and paid DLC content? 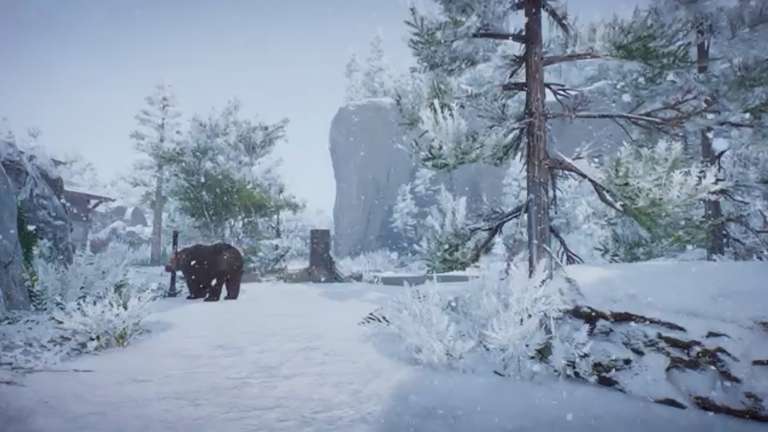 Dec 12, 2019 Jeremy Green 11050
It seems like every developer is enjoying the holiday season this December. Everyone is introducing festive DLC that gives gamers the chance to ring...