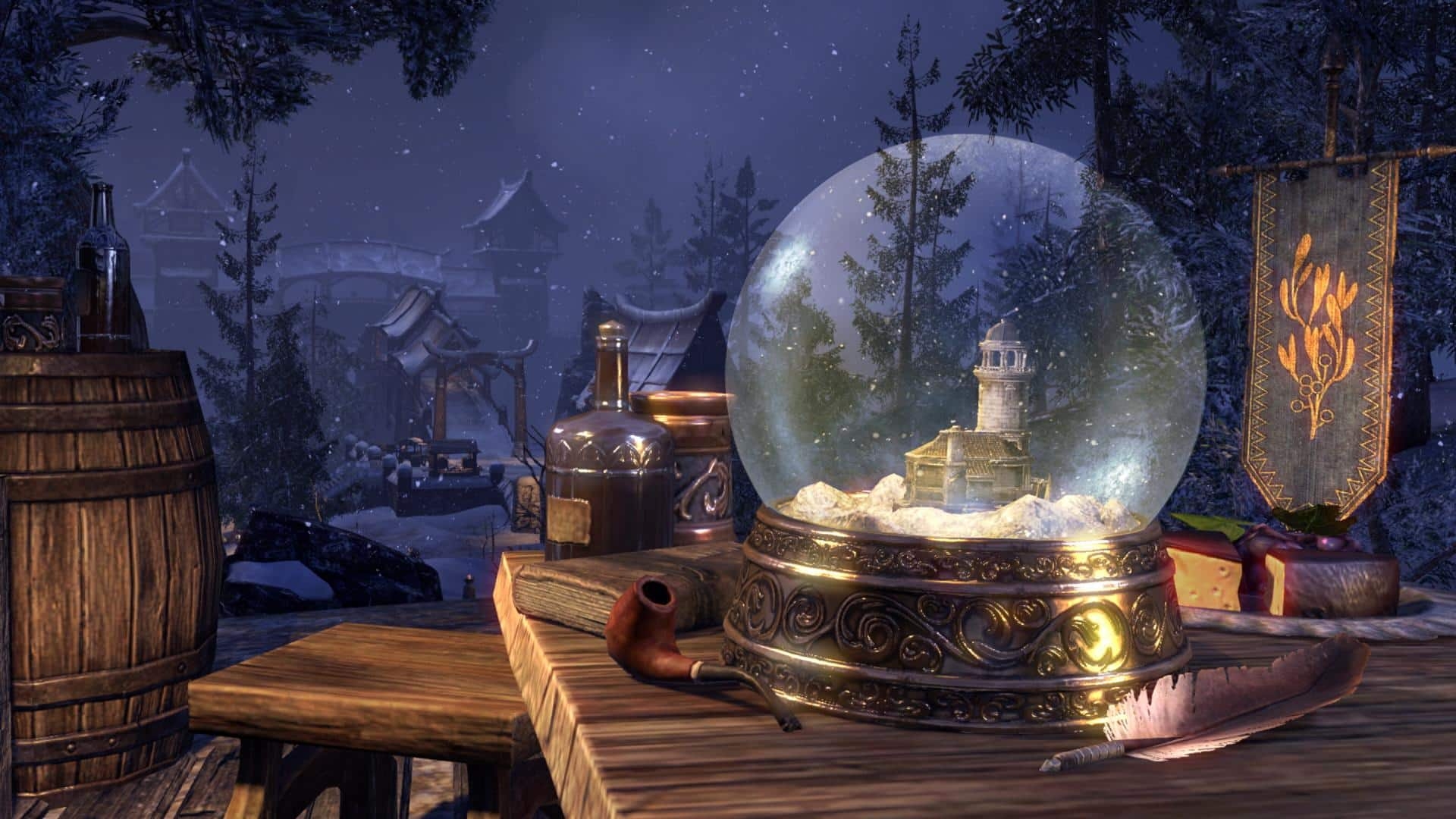 The Elder Scrolls Online continues to work on its flawed Activity Finder. Although it went through a complete overhaul, when it went live, there were numerous issues.

The main issue was that the Activity Finder was using assets from the game, causing significant lag and login issues on the European (EU) mega server.

An update on the Undaunted Event. pic.twitter.com/crp4t4LFet

The ESO team released an update on the status of the Undaunted Event, which was canceled hours after it launched. They initially planned to roll out the event in December but had to push it back once again. The event is now scheduled for sometime next year. Hopefully, this means that the Activity Finder issues will be resolved for the next annual Undaunted Event.

The Undaunted Event is an annual event that has caused players headaches. It relies heavily on the Activity Finder. Those in guilds don’t have to worry about finding a group to take on dungeons. Since ESO works as a single-player or multiplayer MMORPG, many people had to rely on the Group Finder to find a group to fight in delves for valuable loot.

This month wraps up a long year of the Dragon event where gamers collected Event Tickets. These tickets were traded in for various goodies like feathers to evolve the Indrik mount or rare armor styles.

The ESO team is changing up the New Life Festival to offer more event tickets. Bosses drop tickets as normal, but now gamers can receive at least three instead of one. Gamers can gain a total of five tickets a day, which is great because items like Indrik berries cost an average of ten tickets each.

At the end of the year is the annual New Life Festival. Although tickets are the main draw this year, there are also several bonuses. Players can find gift boxes that contain Motif pages, recipes, collectibles, home decor, and more. Gamers can also expect other ESO sales in the in-game Crown store. New items have already been announced, such as the Frost Atronach Crown Crate and Enchanted Slow Globe Home.

An additional bonus is access to Breda’s Bottomless Mead. Drinking it will give players 100% extra XP for two-hours. This bonus is stackable with Experience scrolls, making it a great event to level up new characters.

The Elder Scrolls Online New Life Festival will likely take place within the next few weeks.