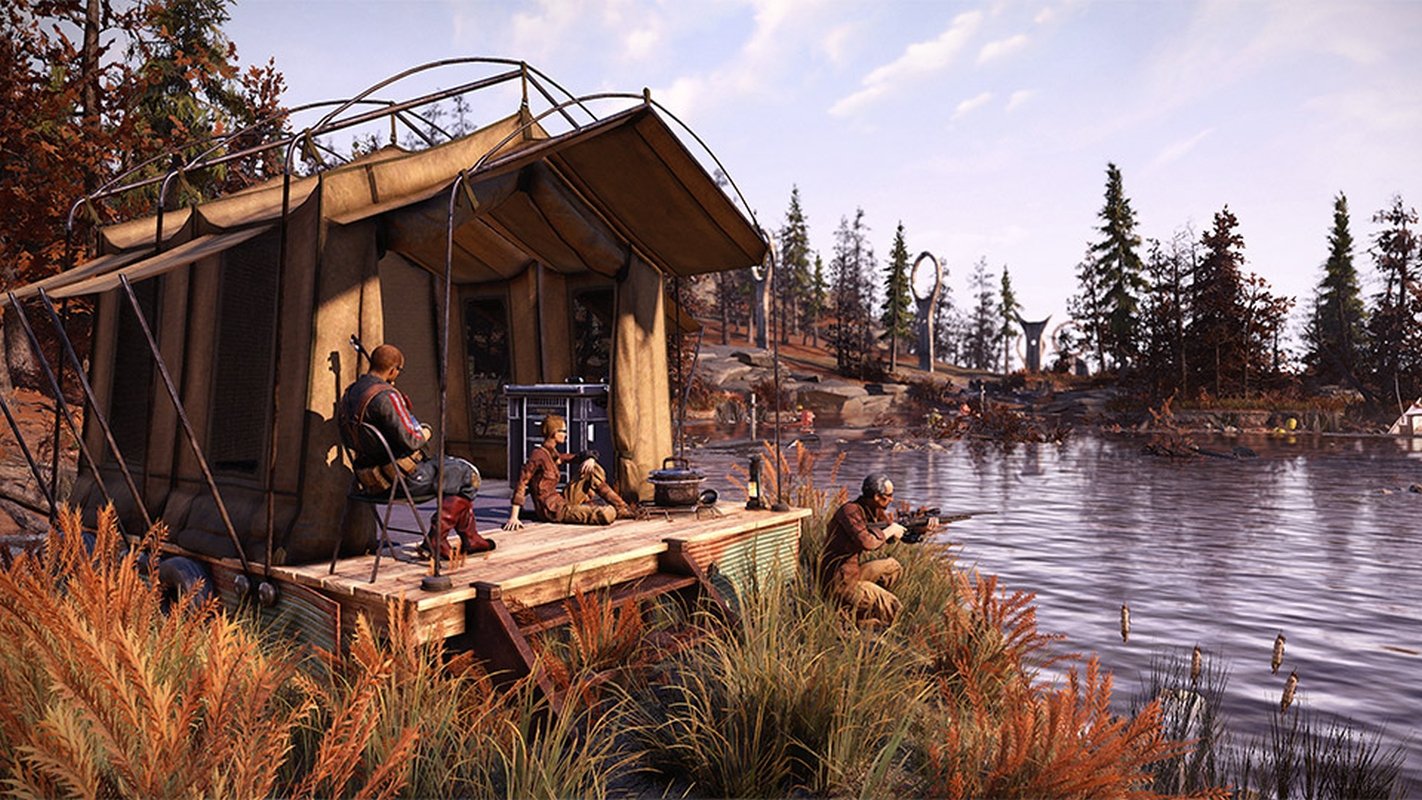 Fallout 76’s Update 16 rolled out this week with a variety of content. The patch notes highlight the holiday festivities to be enjoyed, along with general fixes.

One of the new updates is just for private servers.

Fallout 76 is an always-online multiplayer game on multiple platforms. While some gamers love playing with others online, others miss the offline single-player experience.

When the game first rolled out, many players experienced aggressive players who would target them or ruin their camps. Bethesda would later update the game to make it safer for gamers who want to have fun and not hurt others. Pacifist Mode helps players avoid conflict, but it’s not always something gamers can escape.

Bethesda rolled out the Fallout 1st subscription service a few months ago, with an option for private servers.

Private servers are only available to subscription members. These worlds can only hold eight players, but the owner can pick and choose who’s invited. Those on a player’s friends list could join their private servers without an invite.

Bethesda has now given players more control over who can enter their private servers. According to the patch notes: “Following community feedback, we have added a new button to Private Worlds mode on the Play Screen so that Private World owners have more choice in how friends can join their World.”

Private servers in Fallout 1st are only available to the subscription holder. Those who want to join a private server don’t have to pay a fee to enter. The server will only stay open as long as one subscriber is active in the world. Once all of the subscribers leave, the server is closed.

There are still a few drawbacks to private servers, but also several benefits. For starters, there is no mod support. Bethesda hasn’t announced when mods will be available.

One of the most significant benefits is that everything players do in their private world carries over to Adventure Mode and vice versa. There’s also increased CAMP budgets, icons and emotes, an unlimited Scrapbox, survival tent, and the Ranger Armor outfit. Subscribers will also receive 1,650 Atoms every month to use in the Atomic Shop, similar to subscribing monthly on Bethesda’s other online title, The Elder Scrolls Online.

The update is the latest in Bethesda’s efforts to make Fallout 76 a more welcoming place for gamers who prefer to play at their own pace.