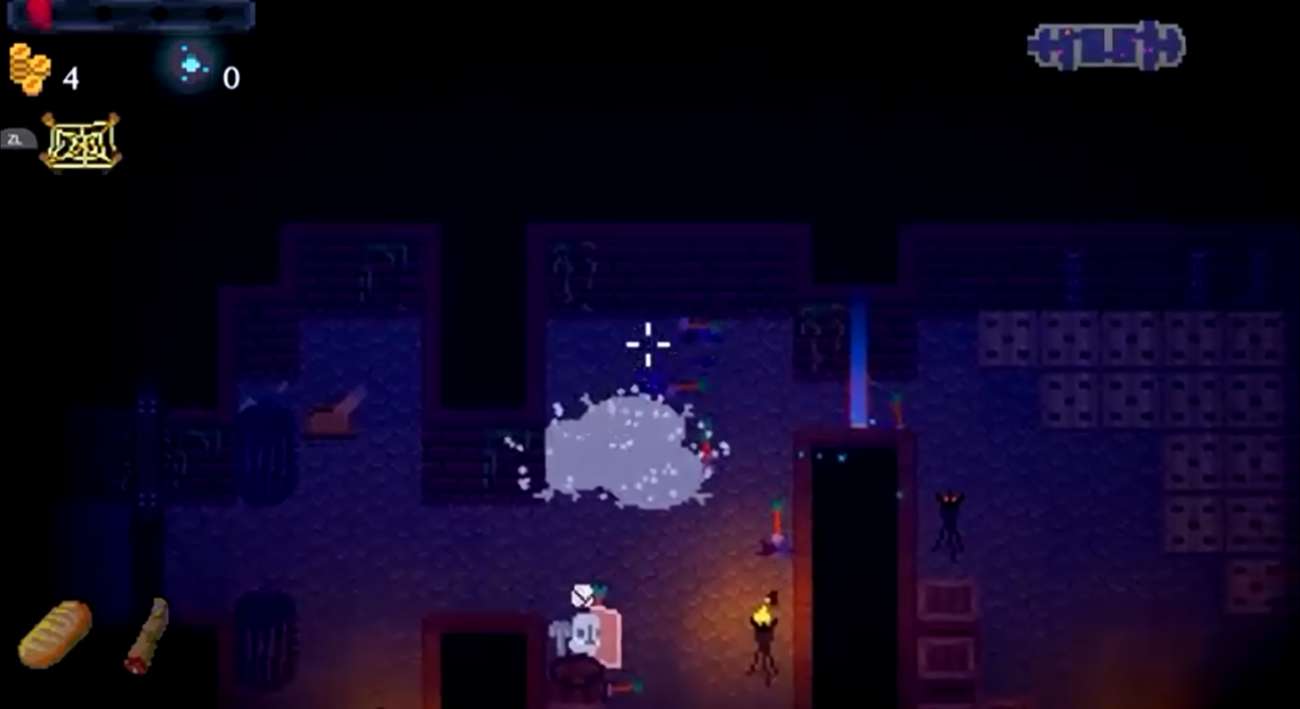 We’re almost to the middle of December, and thus far, everyone in the gaming community seems to be in the giving spirit. It may be free titles, major discounts, and surprising reveals that we otherwise wouldn’t see. One independent developer that’s certainly enjoying the season of giving is QubicGames.

They have — in fact — released a total of 10 Nintendo Switch games for free to celebrate its 15-year anniversary. Talk about an amazing deal that you don’t want to pass up on, especially if you’ve been looking for something special to add to your Switch collection. It’s rare that you see a developer do this. Normally, it’s just one or at the very most, two games. QubicGames certainly isn’t playing around.

This free giveaway starts the 10th and will last for roughly a week. That’s plenty of time to check out these amazing free offerings. There are just a couple of steps Switch users will need to follow to add these games to their library. First, users need to have a QubicGames title in their collection.

They’ll then need to download Robonauts before December 16. From that point on, a new free game will be available every single day until the 24th. Looking at the collection you’ll be able to snag for free, there is quite a bit of variety. Other games include Mana Spark, Koloro, Puzzle Book, One Strike, and RaceDieRun.

Mana Spark is an amazing RPG that’s actually quite difficult. It is thus suitable for Switch users that like a challenge from the very start. The rogue-like elements give this game a lot of personality and so do the visuals. Koloro is a puzzle/platform game that’s unique in that it features one-button gameplay. The visuals are beautiful and there are plenty of amazing characters to fall in love with and get attached to.

One Strike is a fighting game with pixelated graphics and fast-tempo action. It’s certainly the title to play when you’re looking for a quick adrenaline rush. Like Koloro, the characters are also easy to grow attached to. RaceDieRun is another racing game where users operate fast flying ships.

These are just some of the free offerings that will be available all throughout December. QubicGames certainly knows how to generate a lot of positive buzz from the community. It’s even crazier to fathom that they’re an independent studio and still giving away these titles for free. They deserve a ton of credit. 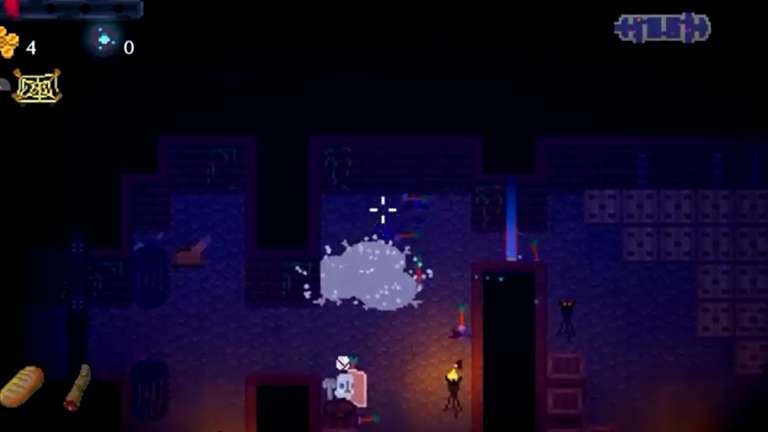 Dec 12, 2019 Jeremy Green 5520
We're almost to the middle of December, and thus far, everyone in the gaming community seems to be in the giving spirit. It may be free titles, major...