The Game Awards debuts today and showrunner Geoff Keighley continues teasing new information about the event hours before it begins.

Just recently, Keighly announced the second game that would debut at the awards called Naraka: Bladepoint. The new game was one of around fifteen to be announced at the ceremony.

Today I'm introducing a brand new aspect of #TheGameAwards It's called #TheGameFestival, and tomorrow for 48 hours, you'll get to play 12 new game demos for the first time on @Steam. More details: https://t.co/k4n3guyJxc

Keighley has just announced a new addition to the Game Awards called “The Game Festival.” The festival begins today at noon ET and lasts until Saturday until noon.

The details about the festival were outlined in a Medium post: “The Game Festival is a first-of-its-kind digital consumer event that brings the magic of hands-on gameplay demos to fans around the world. For 2019, The Game Festival will launch a digital pilot program on Steam. The Game Festival will feature more than a dozen first-look game demos, available to play for a limited 48-hour window before they are removed from Steam.”

Gamers will gain immediate access to limited-time Steam demos for:

Many of these titles may not seem familiar to most gamers. One of the biggest names is System Shock, which is a remake of the original title released in 1994 on PC/Mac. Developer Nightdive was able to move forward thanks to a successful $1.3 million crowdfunding campaign.

The titles range from simulators, RPGs, and horror titles. The last title mentioned, SkateBIRD, is a lighthearted game about a bird and its skateboard but features realistic skateboarding gameplay.

Gamers will have the chance to decide on their own. They can play these limited-time demos and decide if they’ll support them when they’re officially released on Steam in the future.

Steam is also live streaming the event with a chance for viewers to win a Valve Index VR headset. There will also be free game drops throughout the event. The digital storefront will run “The Game Awards Sale” with various titles on sale.

The Game Awards 2019 debuts today at 8:30 PM ET and will be live streamed on a variety of platforms like Twitch, Mixer, YouTube, and more. 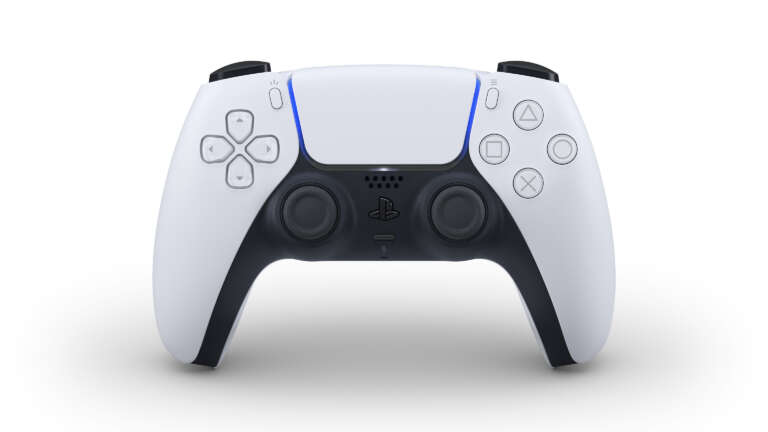 Jul 19, 2020 Emmanuel Giovanni 5170
What makes a console so appealing that fans get increasingly curious about its intricate parts? It’s secrecy. That’s what Sony capitalized on...

May 17, 2020 Emmanuel Giovanni 8870
Four days ago, Epic Games released an Unreal Engine demo footage that sparked a lot of interest in the gaming community. This footage showcased... 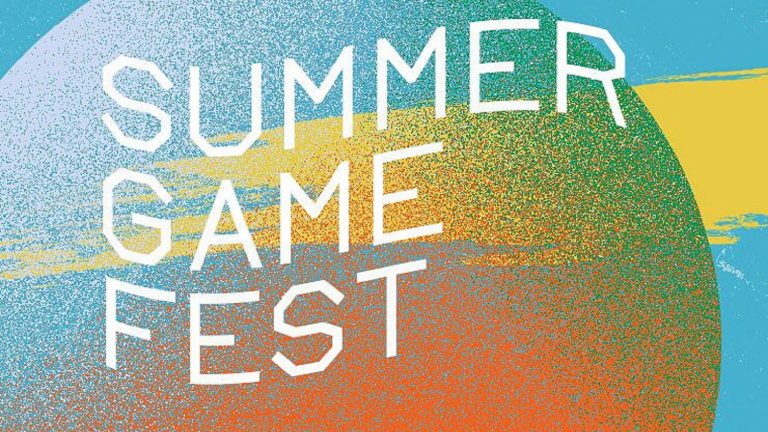 May 2, 2020 Emmanuel Giovanni 5930
Yesterday, Geoff Keighley announced the Summer Game Fest, where developers and publishers normally showcase their games throughout the summer season...