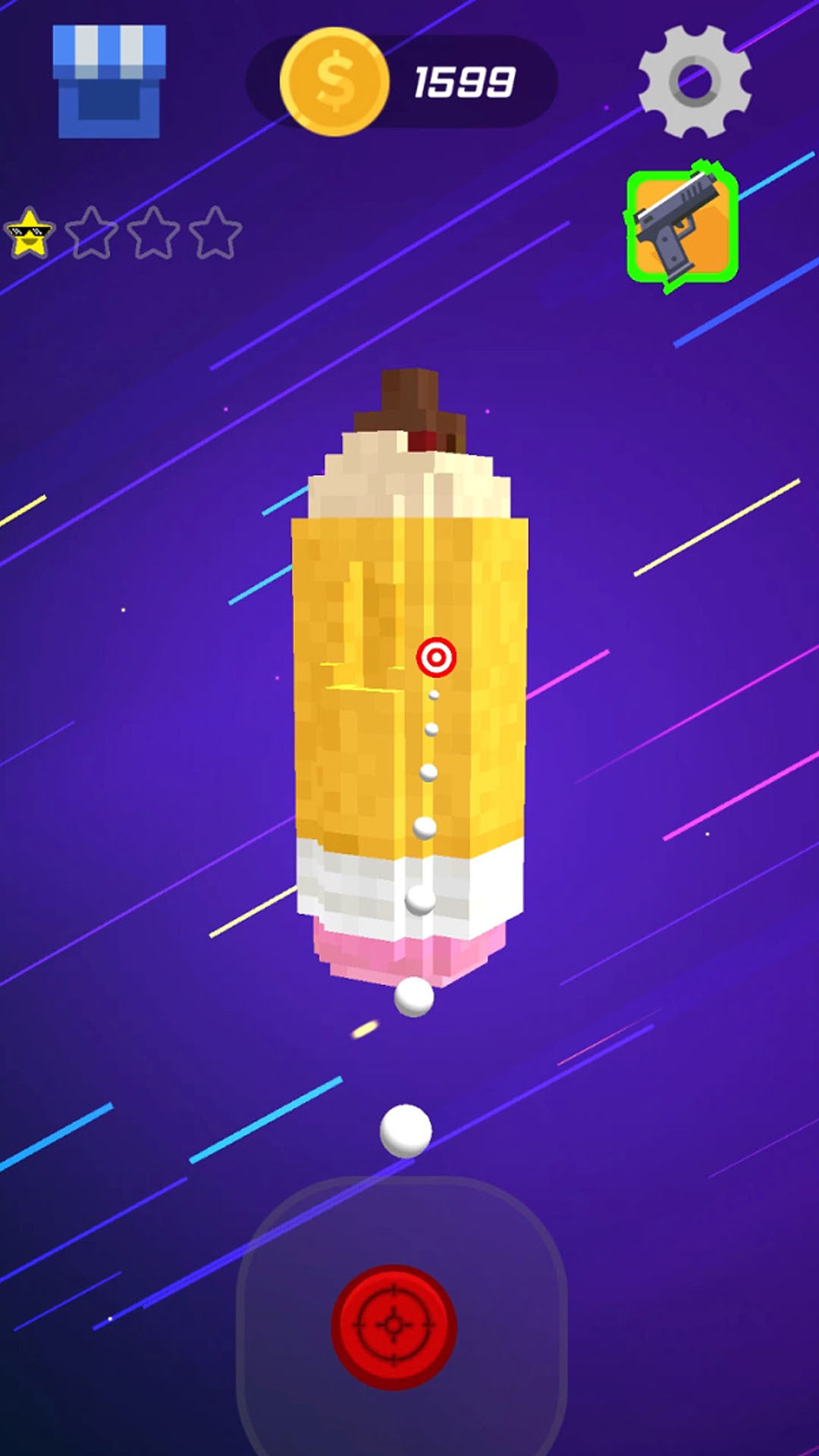 Smashing Zoo is a new casual shooter experience for mobile players. The idea is that you will shoot animal-shaped balls at brick objects and try to shatter them. Experience a unique 3D brick-breaking environment where you score points for every fallen brick.

There are over 300 levels to play, four different weapons, and tons of different animal shapes. Choose your favorite, lock, and load, and prepare to break some bricks in Smashing Zoo.

This is probably one of the most unique smash ball games ever attempted. Instead of using slingshots and wrecking balls, players shoot animals at targets in hopes of breaking them into bits. Watch as the animals impact the target and break tons of bricks from the speed of their motion.

The game is point-based offering bonus incentives to players who can hit birds that are flying by. Aim and hit the flying pheasants and earn a higher score as you smash through each unique level.

This game is designed to help relieve stress. By incorporating a funny tone to a simple system, players can sit back, relax, and enjoy the fun of smashing animals into bricks.

The four weapon types each come with their own unique advantages. The cannon, shotgun, grenade, and machine-gun each ahve a different blast motion and extra effects that are sure to catch fan attention.

There are over 300 levels to play and they add more to the game in every update. Enjoy smooth graphics, simple controls, and a fun environment as you blast animals at varying shapes and targets.

This is a casual indie title and players should keep that in mind when playing. The goal of the game is to have fun, so this title does lack story and depth. As a way to spend time tho, this title is a strong contender and is sure to find a great home among the mobile audience.

RELATED: Dr Mario World Has A Successful Launch, But Fans Criticize Its Micro-transactions

Smashing Zoo is available on both iOS and Android devices completely free. There are in-game transactions tho that help fund the developers. Do be warned, this title contains advertisements which can become distracting to the game experience. Still, this is a brand new title that is designed for all ages looking to launch animals out of a fictional cannon in their mobile phones.