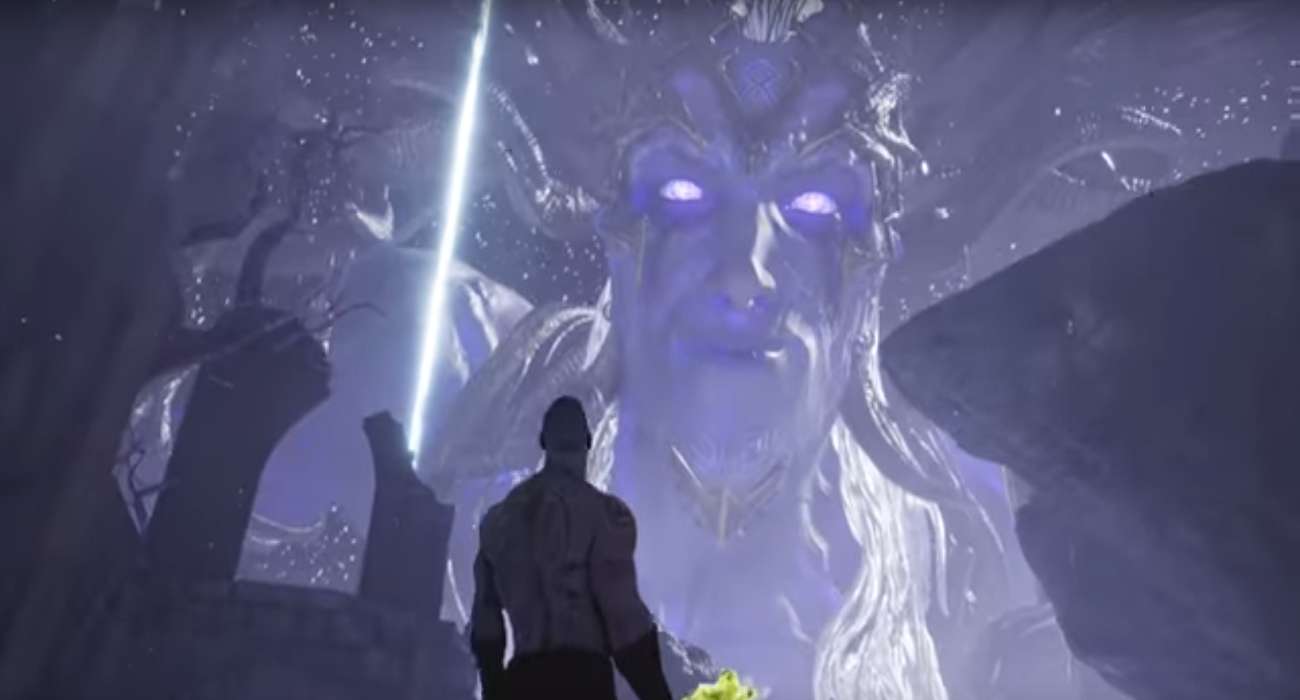 If you enjoy Norse mythology, you’ve probably come across Rune 2. It’s an RPG involving gods, beasts, and humans and since launching in 2019, it has been received with a lot of positive reviews. It hasn’t been all perfect for this game developed by Human Head Studios, though.

A lot of bugs were present at launch and they desperately need fixing. Yet, Human Head Studios has been in an interesting position. Directly after this game launched, the studio was forced to shut down. It was reopened the same day, only with a different name (Roundhouse Studios).

This has put the game’s publisher — Ragnarok — in a precarious legal situation. As of now, they’re doing their best to regain assets that Human Head Studios still is in possession of. A legal battle has ensued, but that hasn’t stopped Ragnarok from proceeding with the game and doing their best to put out a patch.

According to their feedback, a patch is in the works as we speak. They just have to sort out a few legal issues and complete the right building and testing environment. Once these matters are sorted out, fans of Rune 2 can expect to see a bevy of problems addressed.

Some of these include bugs, crashing, and visual issues. The publisher wants to make Rune 2 a much more user-friendly experience, which is great news if the issues have negatively impacted your time with this unique and action-oriented RPG.

Until this big patch is released, new and returning players still can enjoy a pretty competent game with an amazing story, beautiful graphics, and addicting combat system. As a God-slayer, you get to traverse through Midgard braving the elements and evil forces at play as Ragnarok — the end of days — is in full effect.

Chaos is everywhere, but your character will set out to restore balance and keep his viking clan going strong. Throughout your journey, you’ll interact with a bevvy of Norse gods. Aligning with a particular one nets your character unique skills. It may be Thor or perhaps even Odin. Having these options makes Rune 2 such a unique and amazing experience.

A couple of tweaks in the graphics and gameplay departments and this game will be perfect in almost every way. The publisher deserves a lot of credit for keeping their nose to the grindstone. Even though they received the short end of the stick, they haven’t let any obstacles stand in their way of making Rune 2 better. Keep a lookout for the patch sometime in 2020.

Trials Rising Now Has A Winter Track Pack Released Titled Polar Expedition, Ride Around On Snowy Obstacles That Test Your Skills At Not Slipping Off Ice

January's Nintendo Direct Event Could See An Announcement For The Next Downloadable Fighter For Super Smash Bros. Ultimate 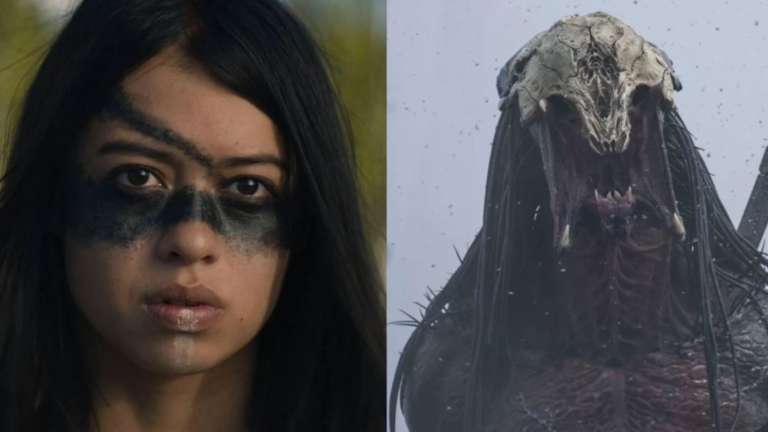 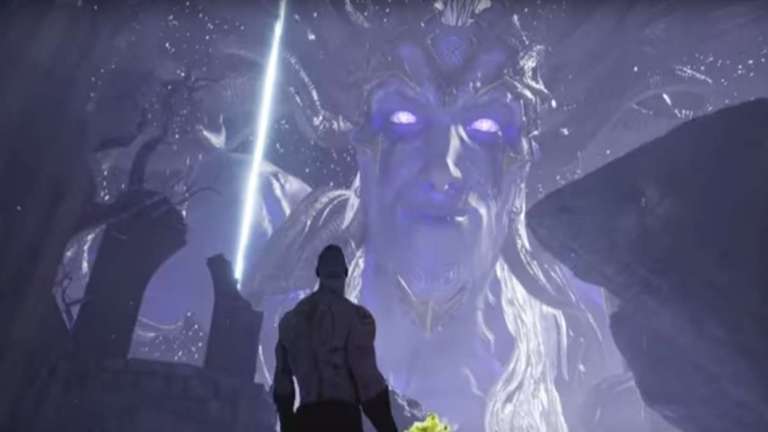 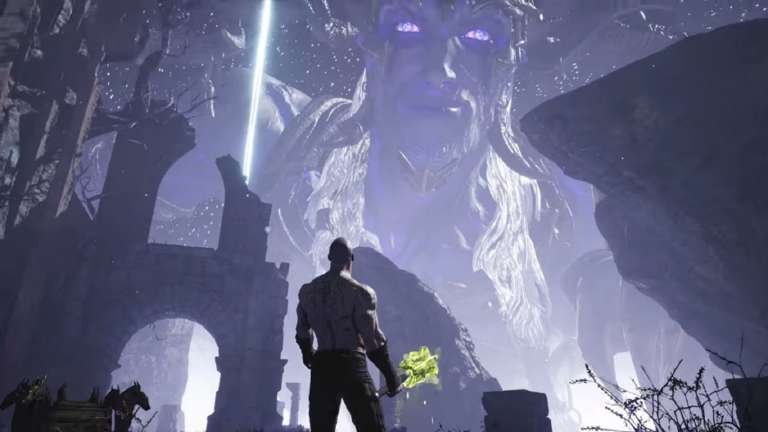 Dec 4, 2019 Emmanuel Giovanni 4830
Currently, the lawsuit stated that Human Head studios did not reveal its pending acquisition by Bethesda, and now they wouldn't return Rune II...