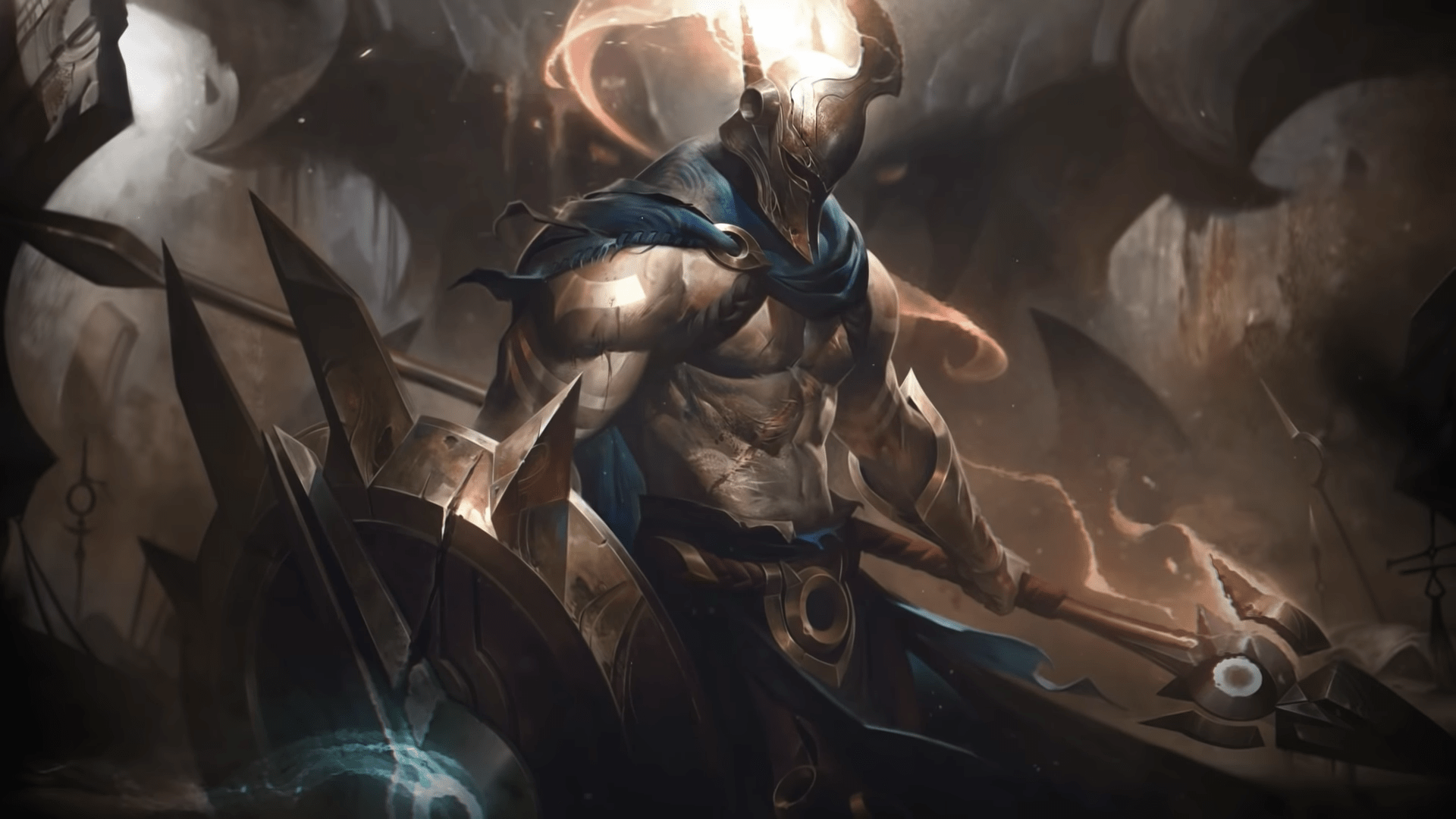 The 2021 preseason’s gameplay changes will focus on a fully upgraded shop interface and a “top to bottom” rework of the item system. Critical strike is just one of many stats receiving changes.

Crit strike damage is being reduced from 200 to 175 percent on League’s PBE, pulling power from “super late game crit builds” and replacing them with “more upfront stats,” like attack damage and attack speed.

To correspond with the damage changes, crit chance per item will be reduced from 25 to 20 percent. This is in combination with adding crit chance to “a lot of useful items,” such as Mercurial Scimitar, Bloodthirster, and Mortal Reminder. This should open up build choices “dramatically,” Scruffy says. These choices become new options as a second or third item because they “wouldn’t derail your DPS completely.”

The goal of the crit strike changes is to bring “a bit more power into the early curve” and “broaden the choices” for champions building crit.

Riot will be making preemptive changes on champions with crit interactions, like Yasuo, Yone, and Tryndamere, to make sure “they are similar power to live” and have “dynamic choices in the systems” without having to go over 100 percent crit.

The devs will also be ensuring non-crit champions still have access to items with “similar niches,” while doing some “creative things” for on-hit type champions to “open up their options.”

These crit changes are tentative and liable to change before the 2021 preseason goes live later this year. They’ll be available to test on League’s PBE in the coming days. Recently Riot Games released a Champion Roadmap, in which the developers teased the final two champions that will join the game’s growing roster this year.

The first champion Riot teased might seem familiar to many League players, though. The section described one of the new champions joining the game as a female character who is “Piltover and Zaun’s new rising star.”

The “sensational mage” description Riot provided earlier this year does match up with various clues on social media. Accounts on Twitter, Instagram, and SoundCloud all have the name Seraphine with “seradotwav” as its handle and were created around June 2020.

In Seraphine’s Twitter bio, she describes herself as “an aspiring songwriter and producer” who has “big dreams,” which lines up with the “sensational” description. She mostly posts pictures of herself, retweeting various art and posting some of her new music. In one of her pictures, she’s posing with a cat but also has a plush version of Tibbers in the background.