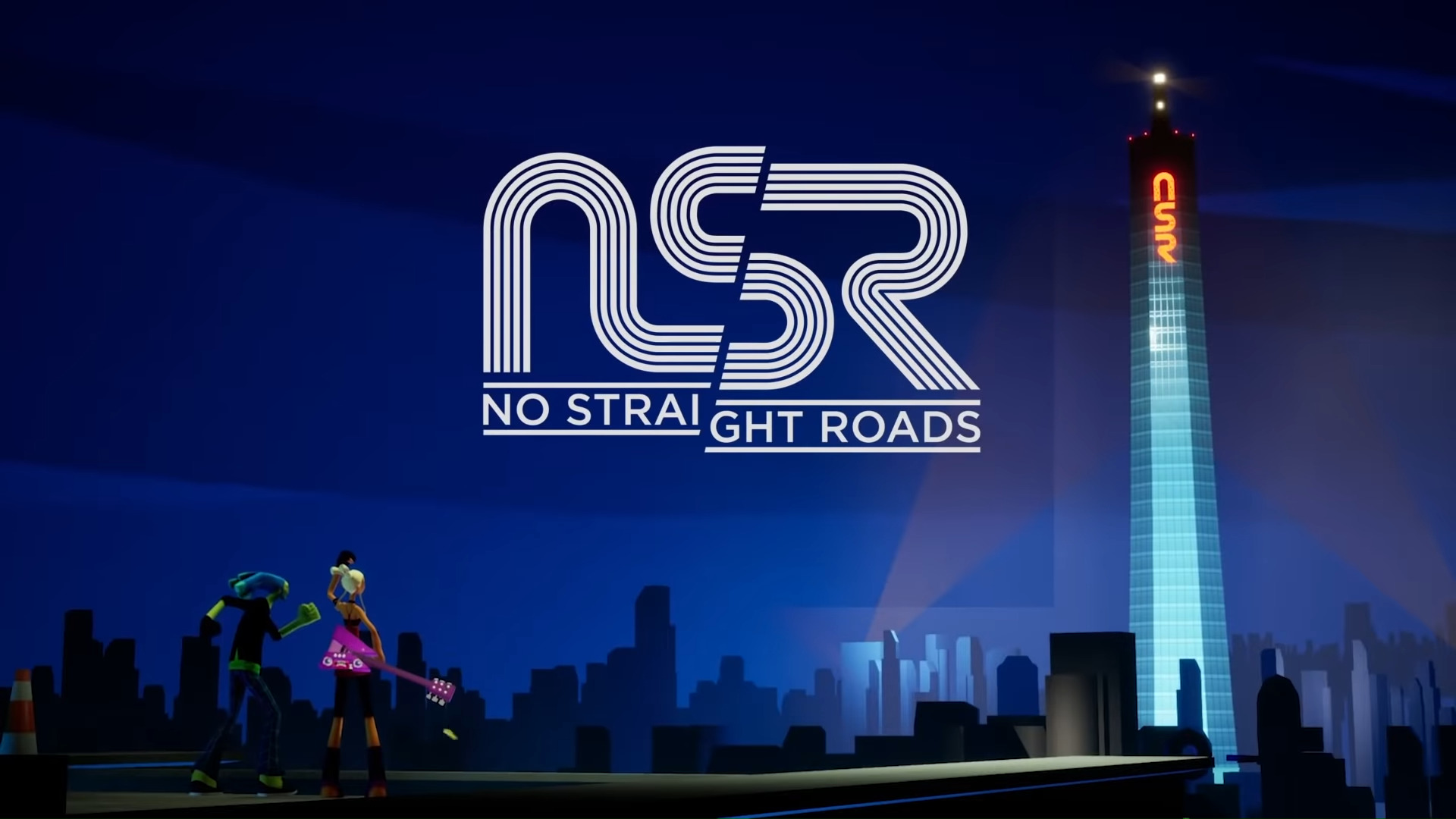 The game is developed by indie Malaysian studio Metronomik and published by Sold Out LTD. No Straight Roads focuses on the story of an indie rock duo taking down the evil empire of EDM.

The release of NSR has already been pushed back several weeks due to the ongoing pandemic – it was originally set to launch at the end of June.

After three years of work, the game is now ready to launch this week.

No Straight Roads is an action-adventure game wherein the player controls either Mayday or Zuke, the indie-rock protagonists of the story. You can switch between the two at any point during singleplayer gameplay.

The gameplay is focused on a rhythm-based combat system. With a composer list of artists from all over the world, featuring Funk Fiction, One Eye Closed and Andy Tunstall, plus several others, it’s obvious music is the main driving force behind the gameplay.

There’s also a skill-tree for both characters, Mayday and Zuke, that are shaped around their specific skills.

Mayday, the guitarist, is an offensive character. She can play aggressively with her guitar swings. Zuke, the drummer, can create impressive combos with his drumsticks.

The game is set in Vinyl City, a futuristic city ruled over by No Straight Roads (NSR) who are an evil organization of EDM DJs and producers. They want to monopolize the music industry and destroy any individuality.

It’s the task of Bunk Bed Junction, Mayday and Zuke’s band, to take down the empire and restore people’s faith and love in different types of music.

No Straight Roads is the first game from studio Metronomik. However, cousins and studio founders Daim Dizauddin and Wan Hazmer have worked on previous games, including Street Fighter V and Final Fantasy XV.

The game was apparently inspired by other rhythm games, such as Jet Set Radio, and the art style was drawn from JoJo’s Bizarre Adventure.

Metronomik has also stated that they want the game to be viewed as proudly Malaysian. The country has a burgeoning game development scene and while many tend to focus on mobile games, there is a growing market for PC and console titles.

No Straight Roads releases August 25th on Xbox, PlayStation, Nintendo Switch, and on PC via the Epic Games Store.