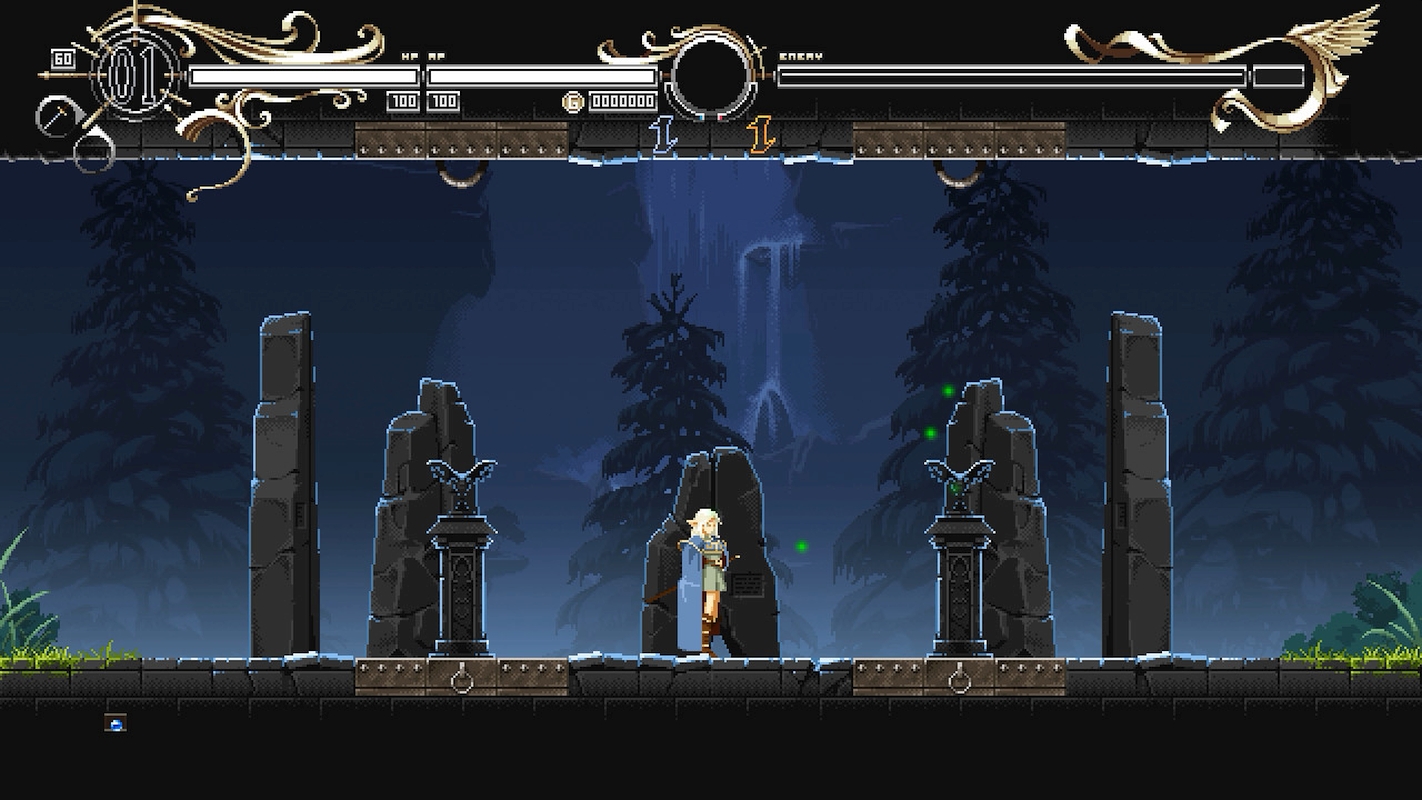 Playism and developer Why So Serious? currently have their project Record of Lodoss War: Deedlit in Wonder Labyrinth in Steam Early Access. The team has continued to release new content and keep fans updated. The next major updates for Stage 3 and 4 were initially planned to launch in November.

Unfortunately, the team has had to push the release date back until further notice. In a new Steam announcement, the developer stated they are delaying both stages to further improve upon the updated content. The delay has pushed back the content releases until next year.

RELATED: Forever Entertainment Has Confirmed Remakes For House Of The Dead 1 & 2, This Classic Arcade Shooter Could Be Coming To A Console Near You

The developer listed some of the content that the update will cover. Stage 3 made several changes, including a big overhaul for the UI. Additional language support would be added for Pause and the key configuration menus. Plus, text for all languages would be doubled in resolution to make it easier to read.

The developer also planned to add additional settings to the Pause menu, such as volume control and more. Those who play on gamepads would have the option to enable “Rumble” for a more immersive experience. A new Game Manual could be checked while in-game at any time.

RELATED: Minecraft Dungeons Is Getting Daily Missions, More Merchants And A New DLC Next Month

Starting in stage three, new enemies with additional abilities would be added. This includes inflicting faint, poison, and burn status effects to give players more of a challenge. At the same time, players can now slow down aiming their bow while holding down the “Backdash” button.

The new update would also include new mini-games. These additional features were suggested by the current Early Access players. Current players are encouraged to give feedback so the developer can create the best game possible for everyone to enjoy.

Record of Lodoss War: Deedlit in Wonder Labyrinth is a 2D action-adventure game based on the Record of Lodoss War. Players control Deedlit, who awakens in a mysterious place with no memory of how she got there or why she’s there. Unfortunately, her other party members are not there to help her, so she has to set forth alone.

The game was initially planned to stay in Early Access until 2021, but this may be changed since Stage 3 and 4 were delayed. The developer has kept the Steam store new page updated with any news announcements.

The full release will last around 5-6 hours of gameplay. Currently, the Early Access version only has around one hour of gameplay. That includes the first level and two bosses. Since the game was released, the developer has added more content and is working on implementing feedback on the current state of the game.

RELATED: Dragon Age 4 Could Be Make Or Break For Bioware In The Wake Of Anthem/Mass Effect Andromeda's Failure

Record of Lodoss War: Deedlit in Wonder Labyrinth Stage 3 and 4 updates are now planned for January 2021.

Princess Connect Re:Dive Will Have An English Global Mobile Release In 2021