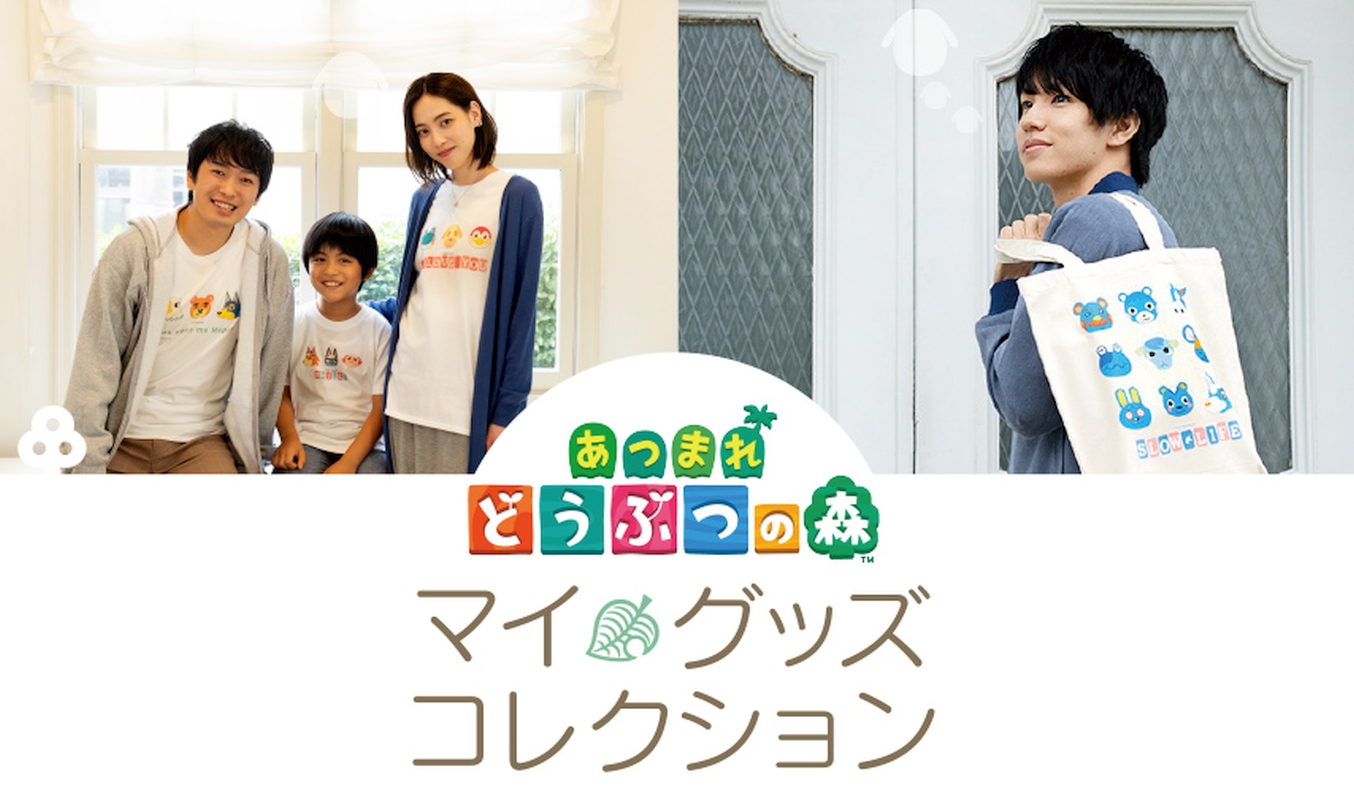 The Animal Crossing series has been popular among fans across the world for years. While some characters remain the same, such as Tom Nook, others appear and become popular as well, such as Isabelle. It isn’t difficult to find these characters’ merchandise as figurines, printed on clothing and accessories, or even decorating the packages of candy.

However, finding merchandise of a player’s favorite villagers is a different story. In Japan, there are character ranking polls where players share their thoughts on their favorite residents. Even in North America, after the release of Animal Crossing: New Horizons, players were making a real-life profit from trading certain villagers like Raymond.

RELATED: Class Feature Variants: Dungeons And Dragons Fifth Edition Gets An Optional Overhaul To Their Most Beloved Classes Part 4

Some of the more popular characters also have merchandise produced of them. Some characters may never have 3D merchandise made outside of their appearance on amiibo cards.

Ebten hopes to change that with its new service. The company has started with custom clothing where players can choose their town’s residents and print them on items. The official website states that players can print on four types of clothing for all ages: t-shirts, sweatshirts, hand towels, and tote bags.

After fans have chosen what material to print on, they will be taken to the next page to choose a layout. The layout will depend on the material chosen. For example, players may choose from a t-shirt with only one resident or a row of nine villagers.

Fans can choose from almost every single resident that has been in all of the games, including the special characters like Isabelle, Tom Nook and his twin songs, plus K.K. Slider. Players are free to choose residents who have never been seen in other merchandise to craft a unique piece of clothing or accessories.

Japanese residents can place their orders on a computer or mobile device. After completing the order, it will arrive within one or two weeks. This is a fairly quick turnaround time, especially for a custom item.

Some may wonder why they should go through Ebten to place an order when there are so many others available online. The company’s service is officially collaborating with Nintendo to provide this service, unlike other unauthorized products one may find online. However, this custom service isn’t available worldwide.

Residents within Japan can begin placing orders on Ebten immediately. There’s no announced date on when this custom service may end. There may be a shipping delay depending on holidays or if there’s a significant amount of orders.

The Animal Crossing Custom Clothing service from Ebten is only available in Japan at this time.