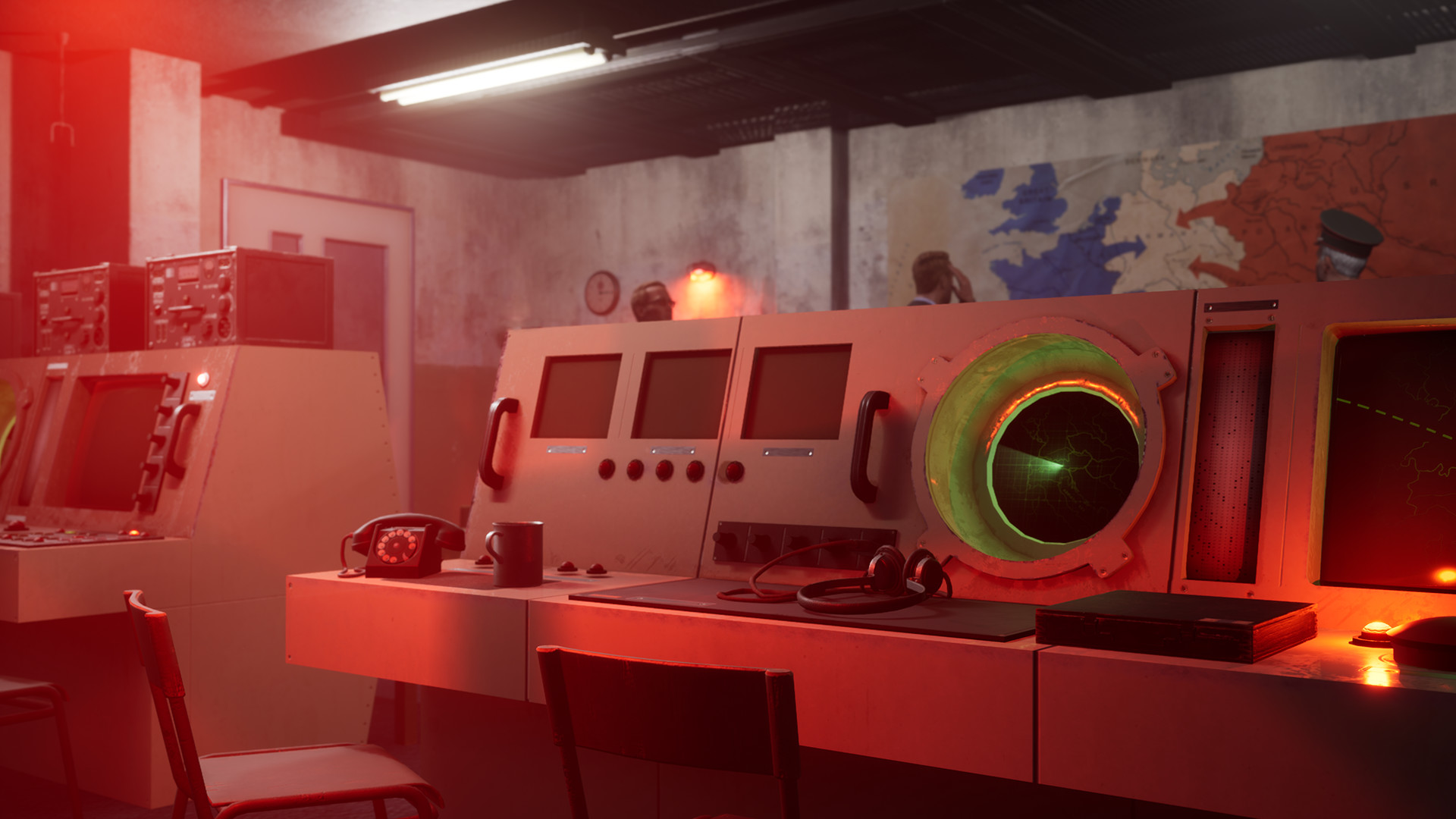 From developer Gameparic comes a unique WWII-era strategy experience that challenges players to turn the tide of the German offensive. In Project Wunderwaffe, players play as the Nazis and must aid in building a superweapon that is sure to win them the way. Gameparic has been announcing several titles in recent months, and this seems to be the most strategic of the bunch.

This title takes players into a war where they play as the world’s enemy. As Allies and Soviets continue to advance from both sides, players will have to reverse the fate of the way by building and finishing a superweapon. Although the game avoids the term Nazi, its WWII theme automatically makes it rather clear that players are helping the Nazis win a war and change the fate of the world.

RELATED: Gamescom 2019: Cyberpunk 2077 Might Get A Multiplayer Mode Post-Launch

Return to the war time of WWII as you sit at the command table in Nazi Germany. As the war is nearing its end, players are part of an empire that is only a shadow of its former self. Deep in a secret military base, players are assigned to build a weapon of unprecedented power and turn the tide of the war once and for all.

The Allies are approaching from the West while the Soviets march in from the East. As Germany finds itself in full retreat, chaos and fear dominate the moral of your men as soldiers have forgotten what victory is like. There is no hope, and defeat is inevitable at this point.

That is when the General Staff decides to put all their pets on a single bastion of hope. In a secret base hidden deep in the mountain, German commanders hold their ground to defend your facility as try to prepare a weapon that will end the war. This is Project Wunderwaffe, and the fate of WWII rests in your hands.

Build a base, hire your staff, and watch as your secret facility grows under a network of corridors and rooms. The goal is to create an efficient operation as you manage electricity, water, and clean air. Once your base is founded, the next goal is to focus on your task as you build laboratories, operation centers, test rooms, shooting ranges and much more.

You are building a device which can end the war. In this underground base, you have to coordinate teams to gather the necessary materials as you slowly recruit the best scientists possible. Your job is to create weapons that the world has not heard of. It could be a projectile that pierces armor, a later that fires from space, or wherever else your research takes you.

While you are managing the underground base you must also keep it hidden and defend its above-ground access points. The Allies and Soviets work tirelessly to find your base, and you will have to contest with bribes, challenges, and fear. Watch carefully as your base could have any number of complications caused by outside resources.

This title is good for most audiences. Although it does depict a rather intense point of history, it is important for players to realize the this is mainly about weapons and less about war.

Project Wunderwaffe has no release date as of yet. For more information be sure to explore the developer’s website. They have tons of different simulations and experiences for players to enjoy all releasing on Steam. 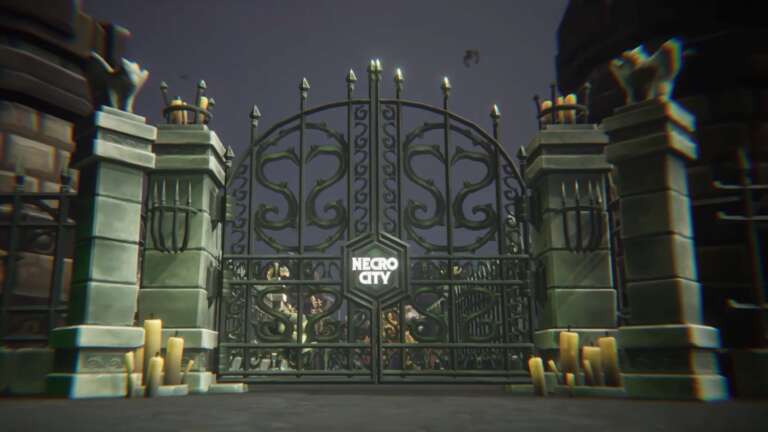 Feb 11, 2021 Lisa Nguyen 6170
Gameparic has announced its upcoming strategy game NecroCity for PC. The title is a city-building game where players will build a necropolis and... 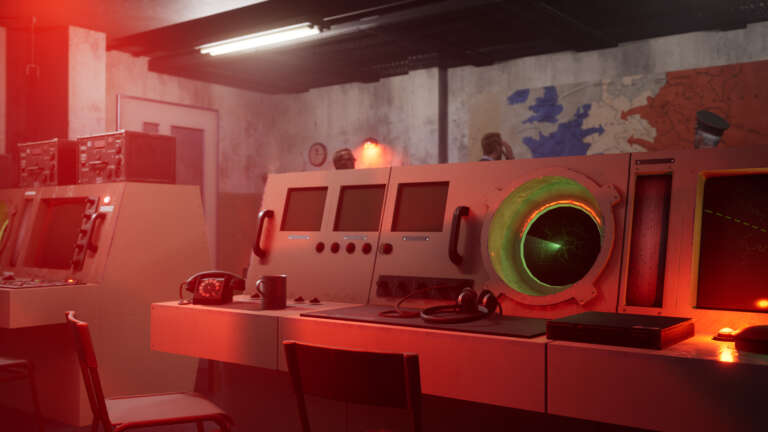 Jan 7, 2021 Joshua Goodpastor 7830
From developer Gameparic comes a unique WWII-era strategy experience that challenges players to turn the tide of the German offensive. In Project... 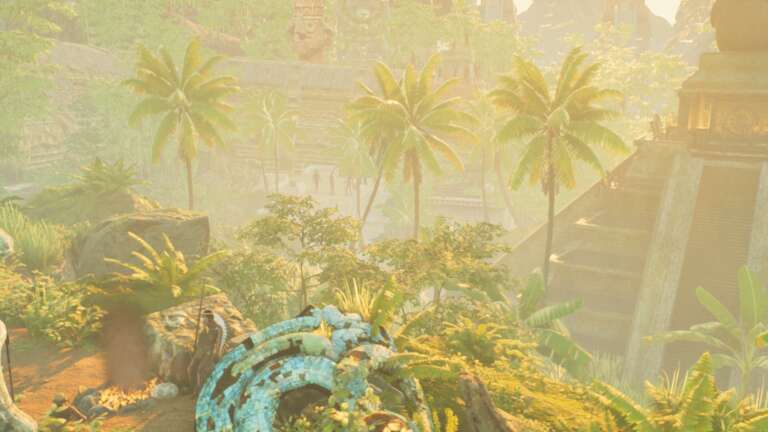 Dec 13, 2020 Lisa Nguyen 7260
PlayWay S.A. and Gameparic have announced their newest project El Dorado: The Golden City Builder. Along with the news was a short trailer and the...