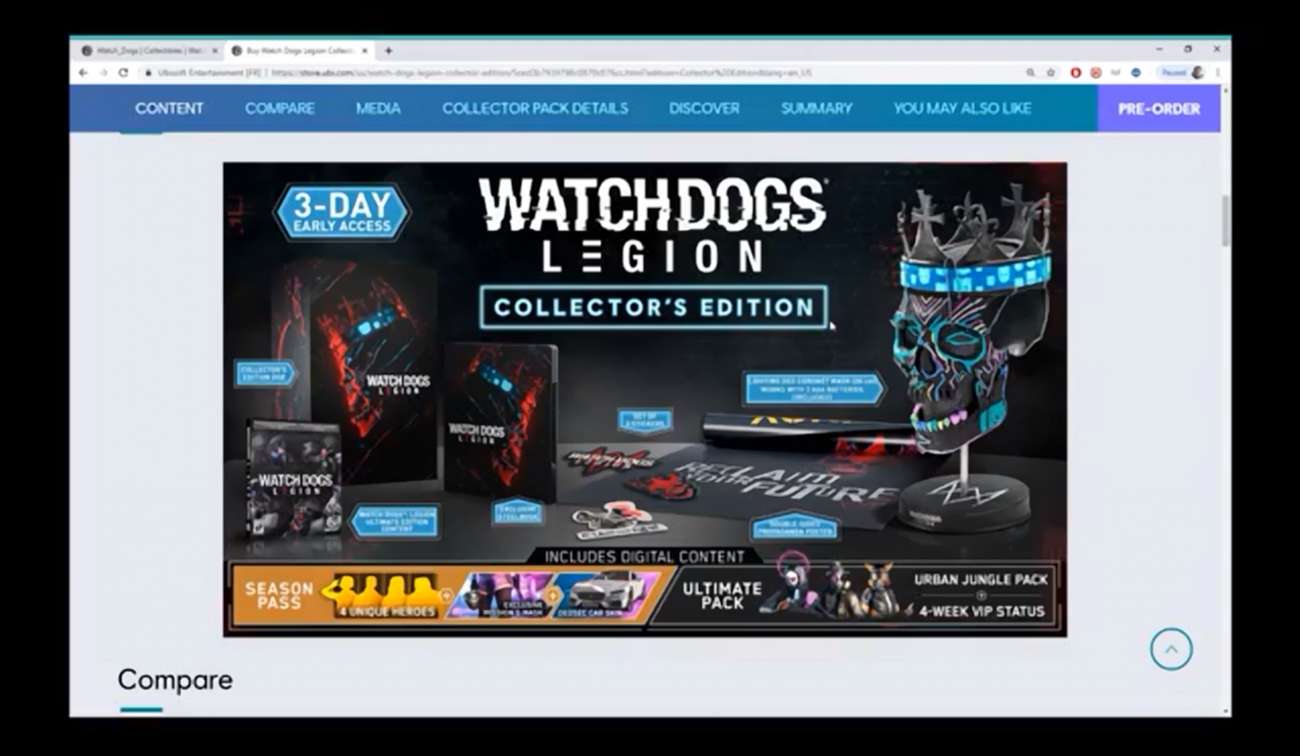 Gamers are buzzing about Watch Dogs: Legion. It’s the third installment in an extremely popular series. These games are stealth-based and pit cyber specialists against government organizations. Throughout the years, these games have developed a cult-like following.

This third installment seems like the best to date, particularly in regards to its open-world system. You’ll have so many environments to explore and characters to interact with. Even more impressive is your ability to play as most NPCs in the game. This hasn’t been done and it’s a design that gives rise to so many possibilities.

Pre-orders are officially underway for the game, which is set to release March 6, 2020. There are many packages to get, including the standard, gold, ultimate, and collector’s edition. The collector’s edition is the highest of the high. It comes with so many great things, too. Most notably, gamers will have the ability to pick up an intricate skull figurine. It features a coronet on top and an LED band, which lights up upon command.

Overall, it’s a great package that should get fans hyped for this amazing stealth-based game. Ubisoft really seems to be pulling out all of the stops, from the design to the story. As most gamers probably know, London is the central setting. It seems perfect for where this installment is trying to go.

Moving through the crowded streets as you use cyber tools seems like a hacker’s delight. Co-op is also being heavily featured in trailers. Joining together in group sessions to take down evil government forces should lead to memorable moments.

Even more interesting is the way you approach combat. You can take a more direct approach and go in guns blazing, or use hacking techniques to charge in an unexpected manner. Watch Dogs: Legion seems like the perfect playground to unleash your hacking fantasies.

We still have a little bit before the game’s release, but it wouldn’t be surprising to see a few more interesting nuggets get released to the public. Either way, this game should be on everyone’s watch list for 2020. Let’s hope it doesn’t disappoint. 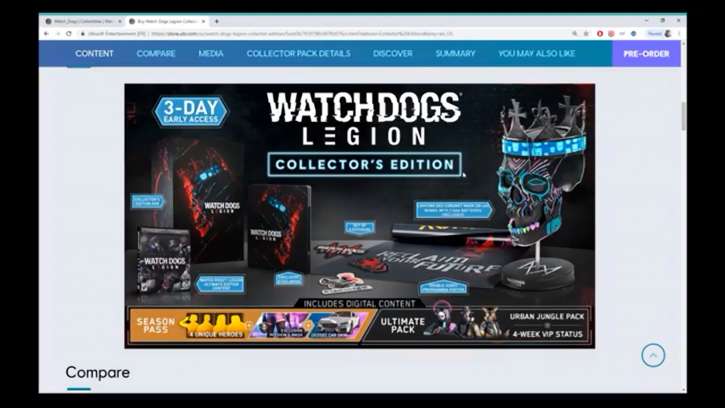 Jul 19, 2019 Jeremy Green 8220
Gamers are buzzing about Watch Dogs: Legion. It’s the third installment in an extremely popular series. These games are stealth-based and pit cyber...