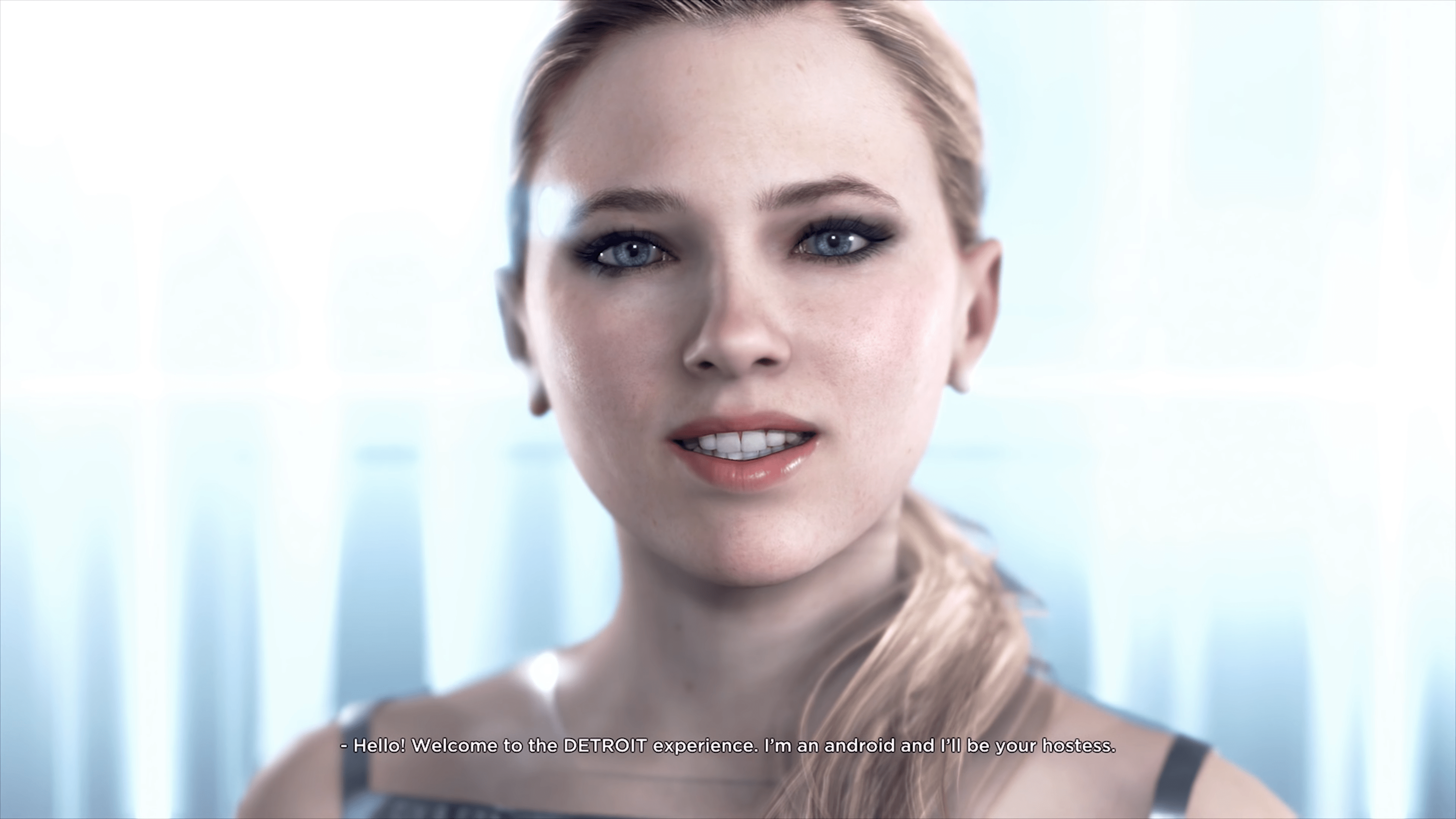 Detroit: Become Human has recently been released for free, as a limited-time game of the month promotion by Sony. That means the game is available for PS+ users on the PlayStation 4 console. As such, gamers who have not yet had the chance to pick up this game are wondering if it is worth the time to playthrough. It is free, but time is money as they say, and the game did receive mixed reviews upon its original release.

This is my first time playing a Quantic Dream game, no Heavy Rain or Beyond Two Souls for me. As such, I have no particular like or dislike for the developers or writers behind the game. I did play The Walking Dead Game, and already know that I enjoy the type of interactive storytelling this game provides.

Thank you, all deviants or not, humans (or not?) to celebrate the #DetroitAnniversary with us!

Players who do not enjoy that kind of experience will have no love for Detroit: Become Human right off the bat. The game is heavy-handed with cutscenes and quick time button-mashing events, and the actual in-game mechanics are definitely not the star of the show. Rather, it is the storytelling and character progression that makes this game notable.

Speaking of storytelling, we should get into the bad first. The game has received much negative criticism for the way it handles the civil rights issues. This is rightly so from my playthrough. The developers had the chance to focus on morality issues surrounding AI, such as, when do simulated emotions approach actual human feelings? And when does intelligent life cross the line into actual sentience?

However, the writers instead chose to look towards the past, with all the subtlety of a bull in a china shop, and portray elements of slavery, segregation, and the holocaust simultaneously. These real-world subjects were not handled tastefully, and often times the game was confused as to what statement it was trying to make.

Comparing real human beings to robotic creatures, although arguably sentient, is problematic to the kind of statement the game is trying to make. There are plenty of other reviews going into explicit detail on the issues with this narrative theme, so we will move on to better things.

The game despite these glaring issues does have good points. The performance of various actors, especially those behind the characters of Kara and Connor, lend depth and believability to the roles. The visuals and tone are stunning, and at times extremely troubling to play through. There is a scene fairly early in the game involving an android graveyard and is perhaps the most visceral, horrifying, and uncanny valley scene I have witnessed in a video game.

The characters are also a strong point of the game overall. The intrapersonal relationships developed between the characters help players become invested in their struggles, and the ever-impending threat of a character death really drives home the stakes. If you die as any other character besides Connor, your story with that character is over for that playthrough and helps establish tension while making big decisions.

So what’s the verdict overall? We’ve been through a lot of good and bad points. If you are expecting a game with groundbreaking mechanics and gameplay, or with insightful commentary on morality and racism, you will be leaving disappointed. High points are the strong visuals, actor performances, and the characters the overarching story revolves around. Detroit: Become Human makes a statement, for good or bad, and for the free price tag I would encourage players to decide its merit for themselves.

Oct 28, 2020 Lisa Nguyen 6930
Developer Quantic Dream has released a special Collector's Edition for Detroit: Become Human. The game was first published by Sony in 2018 on the...