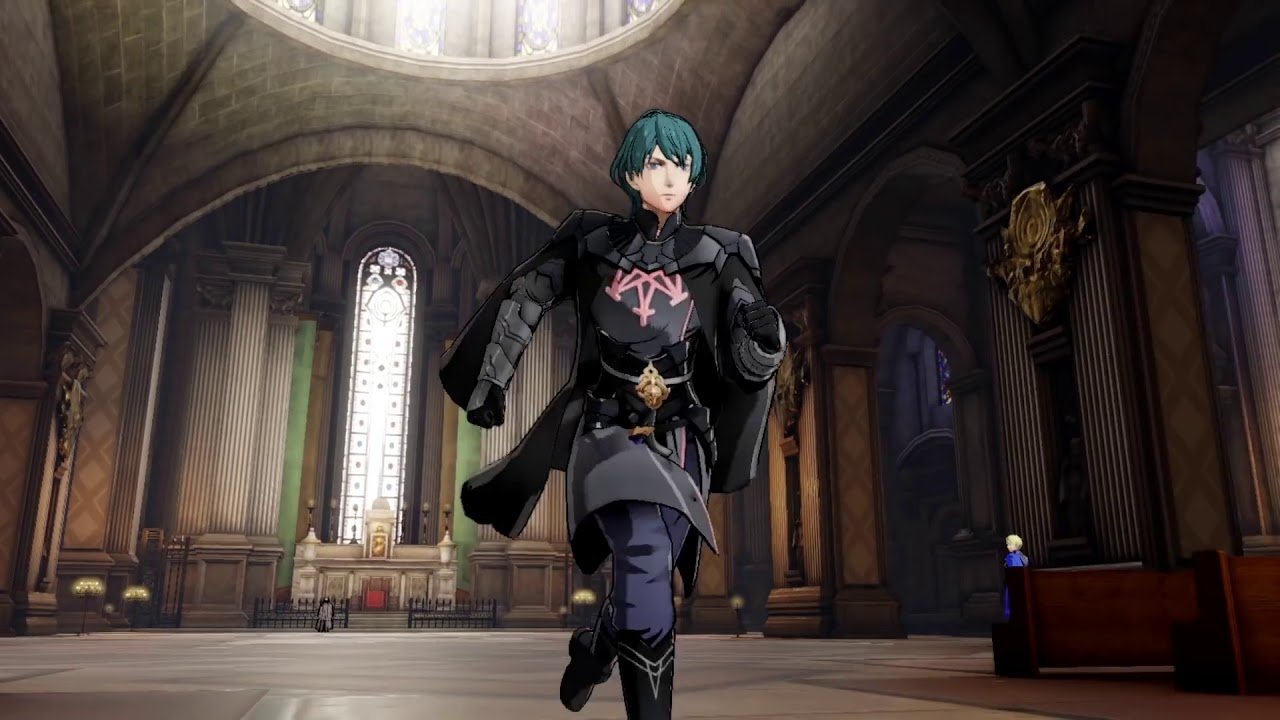 Following its extensive gameplay reveal at last month’s E3, the news about Fire Emblem: Three Houses keeps getting better and better. That is if you like having dozens of different possible endings and branching character development, anyway.

Three Houses‘ game director, Toshiyuki Kusakihara, revealed in an interview this week that a single playthrough of the game would take up to eighty hours of gameplay. One single playthrough only involves beating the game alongside one of the three houses of the title. But if you wanted to win the game with each of the houses, then the game could take over 200 hours to beat.

And none of those 200 hours includes any separate alternate character-related endings, which can vary from playthrough to playthough regardless of which house you choose to fight alongside.

Fire Emblem: Three Houses puts the player in the position of a professor of the greatest military academy in the land of Fódlan, which is inhabited by three large kingdoms existing in a relatively tenuous peace.

The center of Fódlan is where the strange monastery-slash-academy sits. All of the three countries, which are the three major “houses” of the game, send the future leaders of their armies there. The first half of the game is about training these officers and building relationships with them; the second half is about picking one of the countries to join as war breaks out across the continent.

All of your decisions will have severe effects in the game. In Three Houses, like most Fire Emblem games, characters lost in battle will experience permadeath. And all of those characters, even the ones on the opposing side, will be your former students.

How you comport yourself at the academy will have a major effect on the war to come. You will need to recruit valuable students, develop their skills, and build relationships to win the coming war.

The tactics game wowed fans at E3 for its innovative RPG elements. As the professor, you will schedule classes for the students affecting who learns what—raise their proficiency with weapons or teach special skills. The academy portion even gives your character a chance to grow rapport with the students and convince non-house members to join your side.

Fire Emblem: Three Houses will be released in three weeks, on July 26, 2019, for the Nintendo Switch. Grab a copy if you’re interested in tactics or role-playing games.

Feb 3, 2020 Joshua Goodpastor 4330
Today is the third anniversary of Fire Emblem Heroes, and fans came together to receive their yearly update from Nintendo. Fans looked forward to...

Jan 17, 2020 Joshua Goodpastor 6800
The next DLC patch for Fire Emblem: Three Houses has been revealed. Cindered Shadows takes players into a new story and introduces the Ashen...

Nov 12, 2019 Emmanuel Giovanni 11430
Wave 3 DLC for Fire Emblem: Three Houses is the third of four projected expansions for the game. Now it has a ton of new features like quests, new...