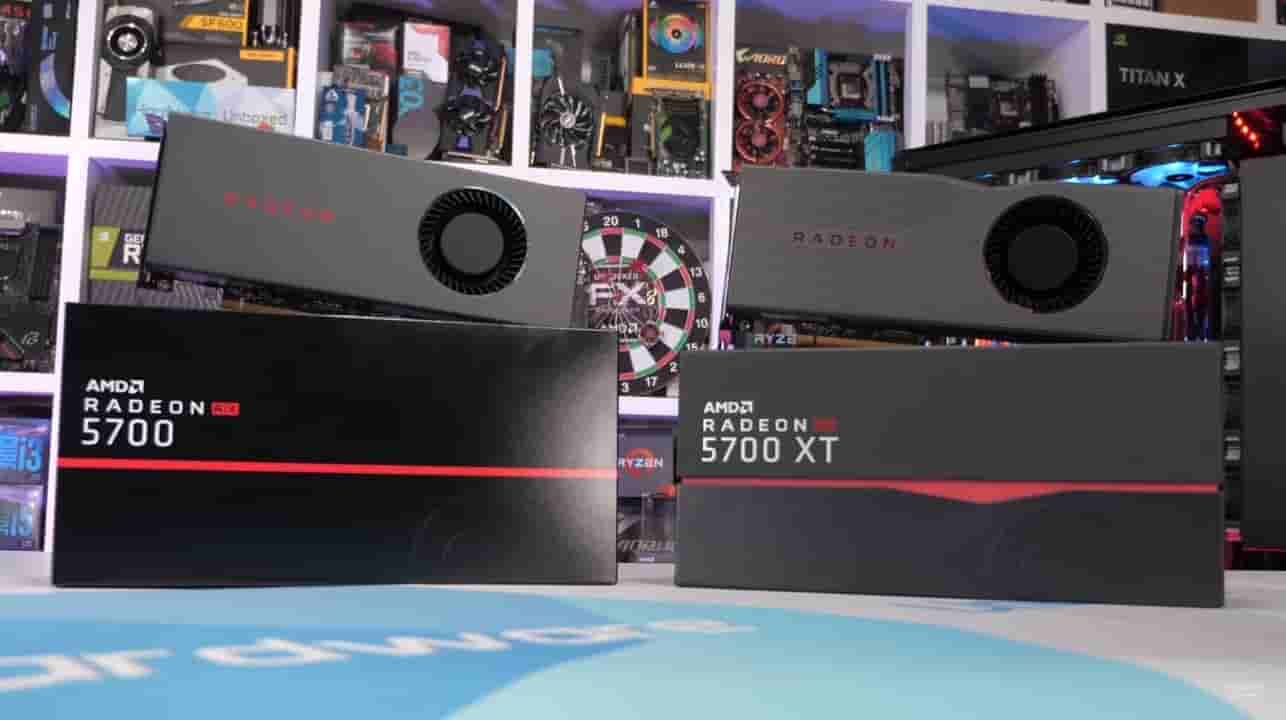 The unveiling of the Navi RX 5700 and the RX 5700 XT signals AMD’s plan to corner the mid-range segment.

The mid-range segment for the video cards holds a lot of potentials. This is where most consumers find themselves in. These consumers want sufficient power for their graphics to play the latest games.

However, they don’t really want to splurge high-end video cards. They will balk at graphics cards that are over $500. Although video cards that are priced at $300 or $400 are still going to hurt, they will just take the hit.

With enough hardware, AMD seems willing to take on the giants in the field such as MSI, Sapphire, and NVIDIA.

AMD got a problem on its hands because before it could unveil the Navi video cards, NVIDIA already launched the latest GeForce series. To gain an edge, AMD had to drop the price for the RX 5700 and the RX 5700 XT. Both Navi video cards can be purchased at $350 and $400, respectively.

So basically, the RX 5700 costs the same as the GeForce 2060. That speaks volumes about AMD’s confidence about its products that it will take on a product that has gained quite a following.

At least, the RX 5700 XT has the chops to compete in the mid-segment market. The video card boasts of 2,560 Stream processors and built on the 7nm architecture. It features the 8 GB GDDR6 memory. The peak boost for this hardware is 1,905MHz, although you would just be hovering around the 1,755MHz range.
In reality, the RX 5700 sits snugly between the Radeon RX Vega 56 and the Radeon RX Vega 64.

But both the RX 5700 and the RX 5700 XT employ the Navi 10 technology, which supposedly optimizes the airflow while also reducing the acoustic output. You will find that it’s going to be one of the most silent video cards around.