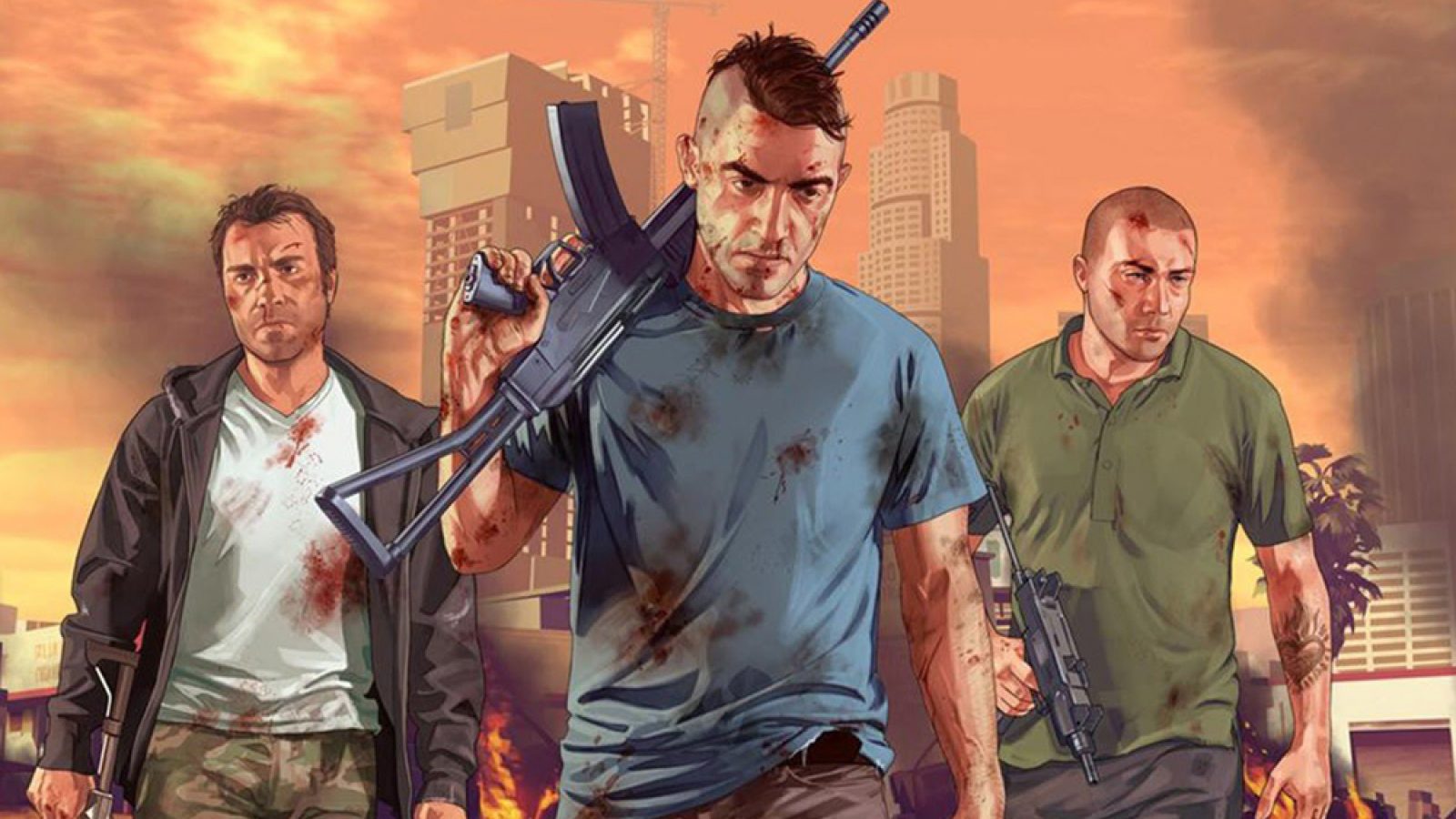 Rockstar Games released GTA IV in 2008  and five years later came the current GTA V. From this sequence, GTA VI was expected to hit the gaming scene in 2018, but it didn’t. The delay is partly because Rockstar Games focused more on Red Redemption 2, the other blockbuster from the American based video game publisher.

Even though Rockstar Games gave fans GTA online instead, fans can’t stop speculating about GTA VI. Not even the existence of the sequel or official release date has been announced, but rumor mills are working overtime.

Three months ago, there was a purported leak about what GTA 6 will offer, but Rockstar Games dismissed it. Apparently, a Tim Neff (actor and stuntman) impostor had ignited the false leak which stirred up a lot of excitement.

A few weeks ago, several rumors surfaced again, and this time, the Reddit user by the name JackOLantern1982 had a lot to share.

The Reddit user claims that his sources are former employees of Kotaku and PC Gamer. He verified his intel with a friend, from Rockstar who neither confirmed nor denied the rumors suggesting there could be some truth to it.

The new leak claims that work on GTA 6 started back in 2012 at a slow pace and picked up in 2015. The codename for GTA 6 is PROJECT AMERICAS, and the game is set in a fictional town based on Rio de Janeiro and Vice City. Some missions should also take you to Liberty City and maybe Cuba where there’s also a fictional Fidel Castro

Set in the 70s and 80s, GTA VI will be inspired by Netflix’s Narcos, where the main player is a male protagonist known as ‘Ricardo,’ a wannabe drug lord. The objective of GTA VI will be to work up your way to the top of the ranks in the drugs empire.

Other rumors in the leak include a weather-focused game with the possibility of hurricanes and floods. GTA 6 will also bring on board social issues from the 70s and 80s, including the HIV epidemic and immigration.

Another takeaway from the latest GTA leak is that the game will be available for the next-gen consoles thus ruling out the possibility of GTA VI for PS4 and Xbox One. If this is true, expect GTA VI after the release of the two next-gen consoles; PS5 and Xbox Scarlett which are set for release sometime in 2020 or even later. Another leak suggests a release date of 2022 or 2023 for the sequel.

Remember these are just rumors, so don’t be too excited. While most GTA fans and gaming pundits say that these rumors are credible, others don’t agree as the leak is too elaborate to be true. Already, the post on Reddit by JackOLantern1982 has been deleted.

What is your take? Is the leak credible or not?