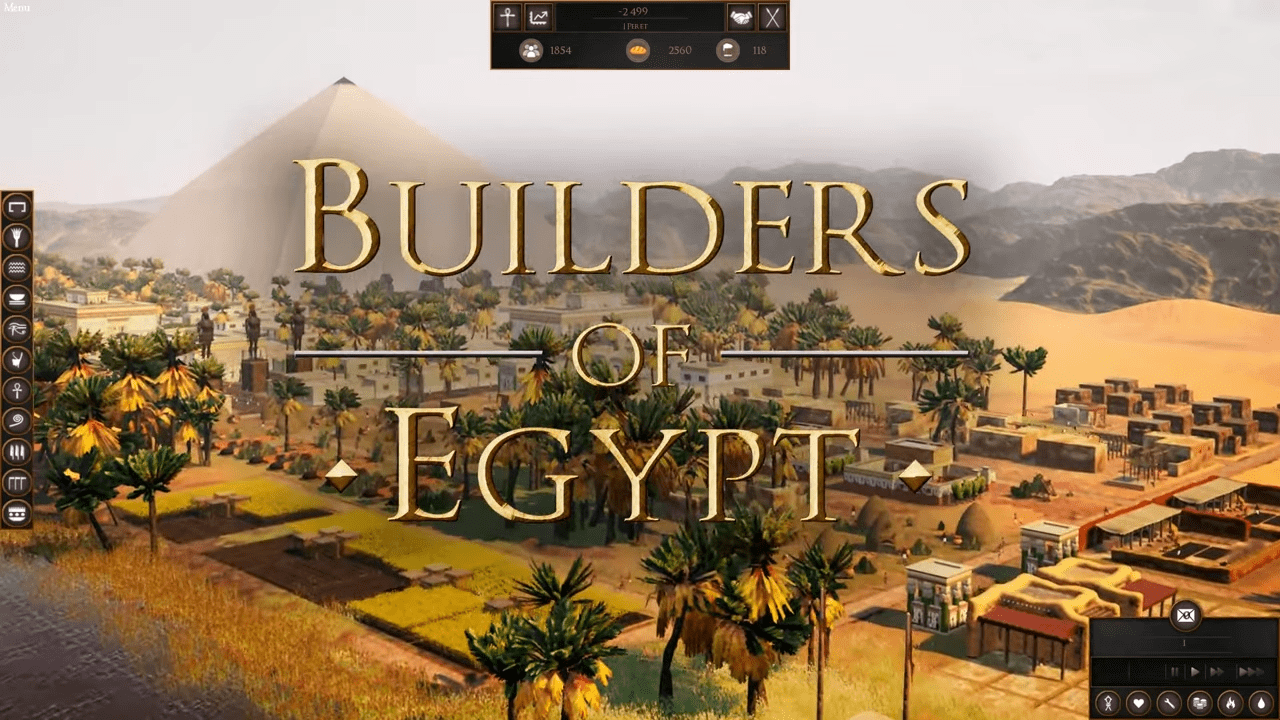 Builders of Egypt is a new strategic city-building economic management game from developer Strategy Labs. From the official trailer, the game looks like a crossover between the old Pharaoh games and Banished.

This is another game from publishers PlayWay, a publisher who seems to be introducing games from brand new developers. Builders of Egypt is Strategy Labs first title, and although the graphics don’t look stunning, a remake of the original Pharaoh games is a much-wanted game.

For anyone who played those first Pharaoh games (it was 1999, after all) there is a hint of nostalgia in this trailer. Carts travelling down paths and workers constructing the Pyramids all look familiar but updated in a style that looks more Banished than old-school city-building games.

Banished revolutionized strategic city-builders by introducing an awesome U.I which allowed unprecedented control of your burgeoning village. Just from the trailer, the U.I for Builders of Egypt looks very similar.

Other than the U.I, a look at the details on Builders of Egypt’s Steam page gives an insight into the actual game mechanics. There’s both old and new, including trade mechanics, religion, and more.

The Steam page stresses the importance of choices in the game. Diplomacy and politics are an important feature – if you don’t handle it well, expect civil revolt in your kingdom. Religion, if not managed well, could result in a famine.

Trade is also crucial to the survival of your Egyptian city. Builders of Egypt includes a trading system which reflects geopolitical situations which impact your city as you progress. Trade was one of the most important parts of Pharaoh and one of the first games to do it.

Lastly, there’s a glimpse of the war mechanic in the trailer. Though the men charging across the battlefield aren’t up to Total War quality, there is still something awesome about seeing Egyptian warriors cross a battlefield.

Builders of Egypt looks interesting, but PlayWay is a company with a history of cancelled games. Considering the trailer looks like an early build of the game, it’s best to take this official trailer with a grain of salt.

In the meantime, if you are looking for Pharaoh-like games, Banished, Northgard or Frostpunk are a great choice. 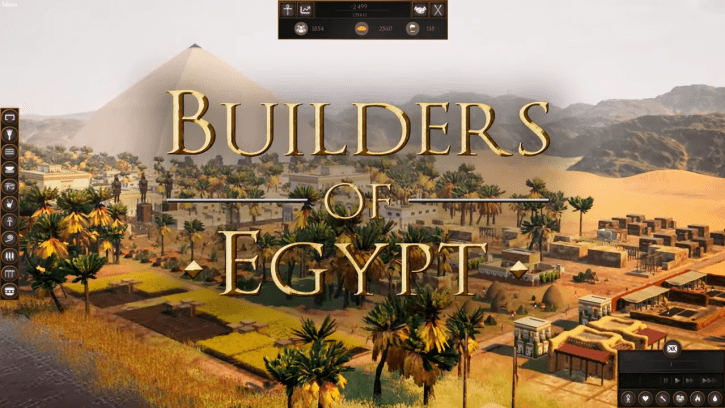