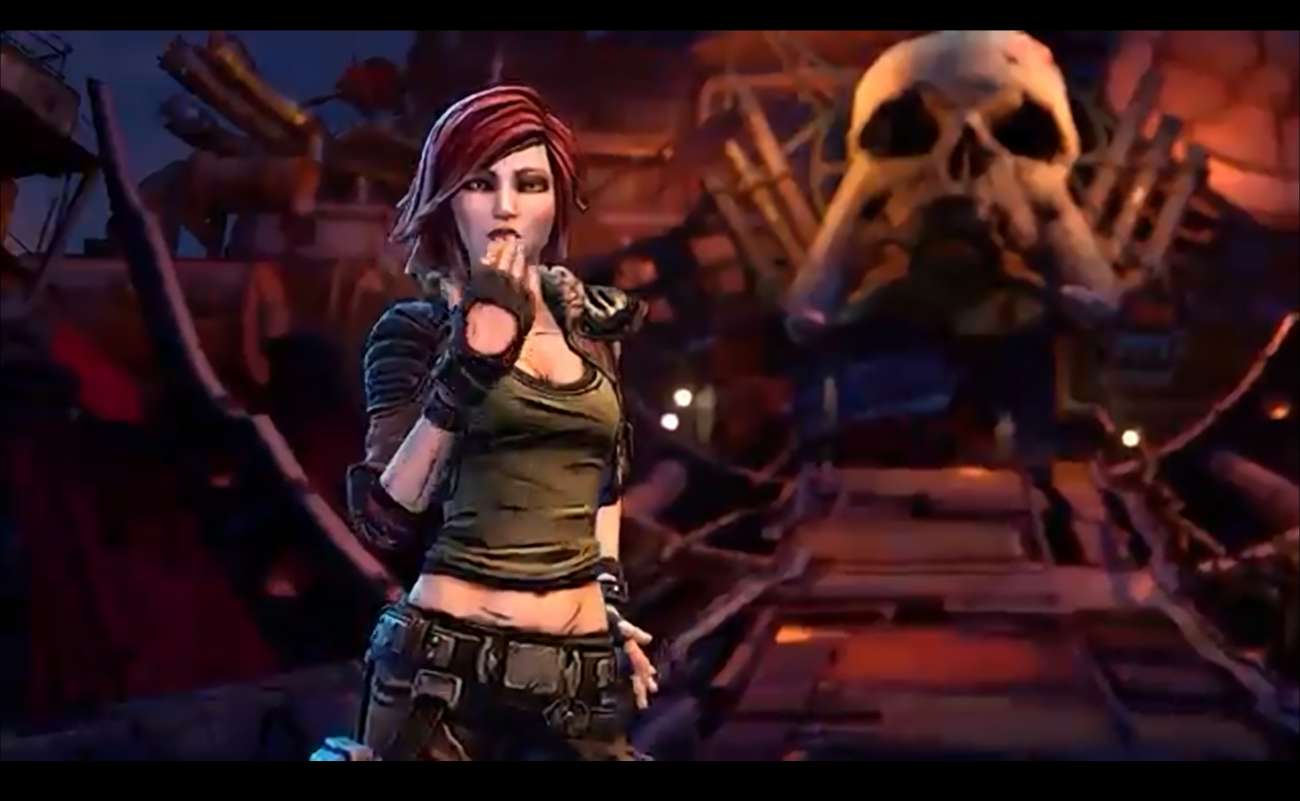 One of the more anticipated RPGs set to come out this year is Borderlands 3. This series is so popular amongst gamers today. The vault hunters are easy to get attached to and the looting-shooting design never seems to get old.

This third entry was heavily featured at E3 this year, and rightfully so. It’s looking to be the best installment yet. One element that keeps bringing gamers back to this storied franchise is the co-op design.

You covet going on missions with your friends, taking down big-bads and picking up amazing weapons to try out in future combat situations. Borderlands was built for co-op play and it appears this third installment is doubling down on this design.

That’s according to recent reports from the developers at Gearbox. They’re adding all-new features to co-op play, which should give friends even more opportunities to enjoy this fun looter-shooter online.

For example, this game will include level syncing. What this means is being able to play with any player, despite how highly ranked they are. This is a great addition. You don’t have to pour a bunch of hours into this game to play with friends who may have played the game a lot longer. You can join a co-op session with anyone even as a newbie.

At the end of the day, this makes Borderlands 3 more accessible. Ranking doesn’t play as much of a factor in your online experiences. Instead, fun action and teamwork take center stage and dictate the gameplay.

More custom search settings are also being added for those that want to play online with others. Players will even have the chance to search for players who’re at the exact same part in the story. This way, everyone in the online session can go on an epic journey together. It should lead to memorable experiences and enable players to grow that much closer to their friends online.

Luckily, co-up dueling will be included in this third installment. This means 1v1 action for friends that oblige in the dueling request. It just gives gamers that much more fun combat to look forward to in an already great game.

These co-op inclusions should make playing Borderlands 3 with others an amazing time online. That being said, you’re not forced to play with others. You’ll still be able to have a fun experience going solo, especially if Gearbox can nail down this game’s story and plot points.

US Still A Dominant Player In Hardware Security Module Market; But China Is Not About To Be Left Behind