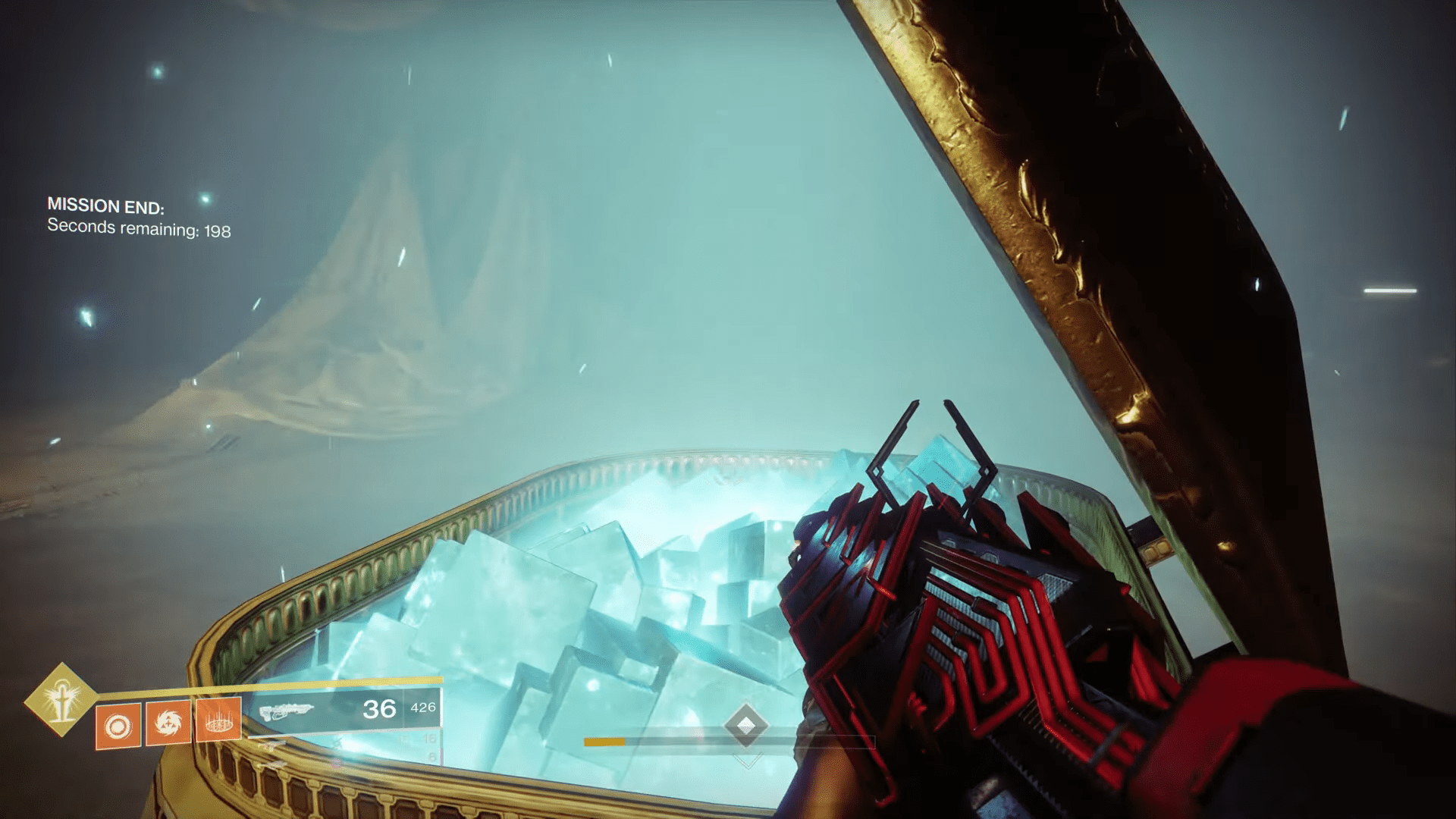 The Menagerie, an activity introduced during Destiny 2’s Season of Opulence, was well received by fans. The raid-like mechanics combined with a much more casual matchmade experience allowed those that do not have access to a full fireteam to play through some of the beloved puzzles.

The activity takes place on the Leviathan, the gigantic ship of Cabal Emporer Calus, and has guardians completing a series of challenges, and fighting through hordes of enemies. The activity has no fail condition, even a full team wipe will not send guardians back to orbit unless you are playing through the Heroic version.

Another beloved feature is the Chalice of Opulence, which allows the slotting of specific Runes. These Runes allow for players to actually have a say in what gear they receive as a reward from the end chest, and even lets players pick specific weapon traits and perks.

Got your sights on the perfect Beloved?

👆 to stop the GIF and discover your next roll.

What did you get? pic.twitter.com/PXlx8Id4Vg

Upon the Menagerie’s introduction to the game, players quickly learned of an exploit that allowed for more than one piece of loot for each run. If guardians ran all the way out of the final area after receiving their reward, and then all the way back in the chest would respawn. Slotting a new set of runes in would allow them to loot the chest again, ad Infinitum until the timer ran out and you were kicked back to orbit.

Bungie too quickly learned of this issue but was not quick to fix it. In fact, the team invited guardians to get the most out of the exploit before they would introduce a patch on July, 9th along with the weekly reset. This means today is the last day to reap the rewards. Several Menagerie weapons are current meta staples, meaning the effort is well worth it.

So what Rune combinations result in the best gear? To recieve all of the class Opulent pieces of gear, slotting the proper Rune (Joy, Cunning, Gluttony, War, or Pleasure) and then any blue rune of your choice. The armor set is beautiful, and pairs well with the Optimacy set pieces from Tess.

For some other weapon highlights, the Calus Mini Tool requires a Beast Rune in combination with any Purple. The sniper Beloved results from a Jubilation with any Red Rune, and Austringer takes a Desire Rune again with any Red. Specific masterworks are up to the player, once they unlock a slot for their third and final Rune.