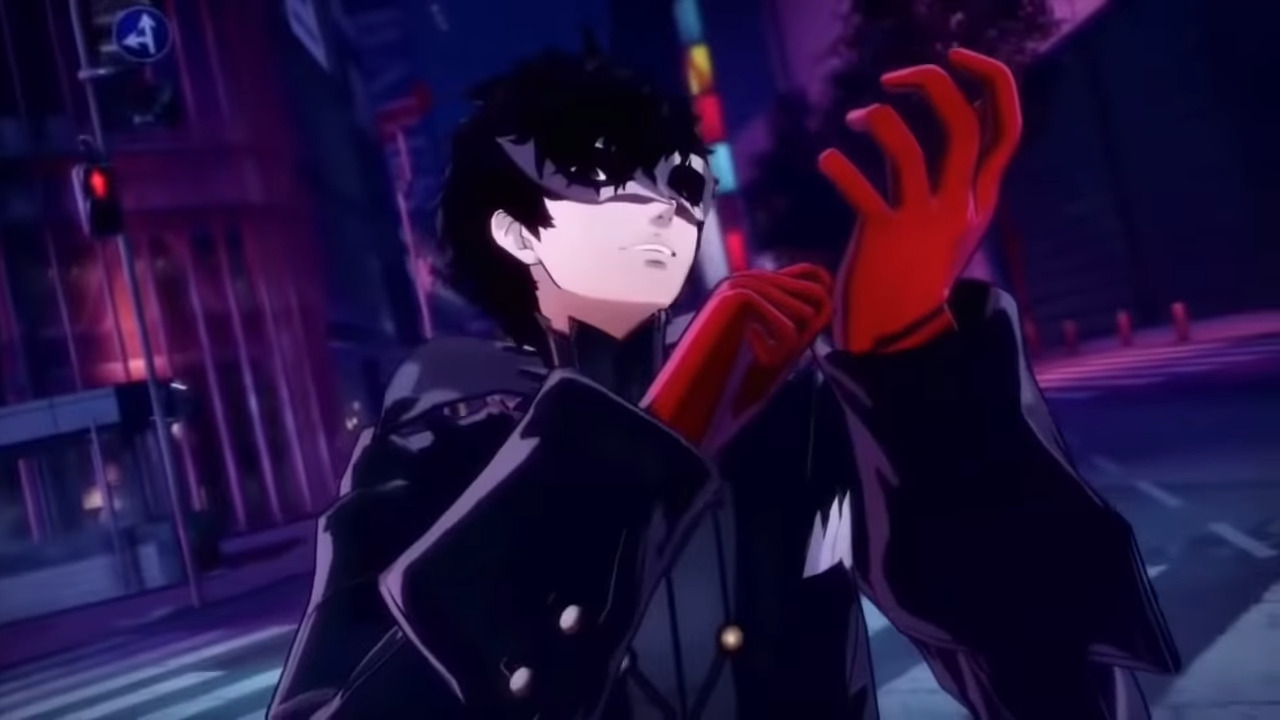 It admittedly isn’t the news that we wanted to hear regarding Persona 5 and the PC and other consoles, but it’s a start that we’ll simply need to take in stride and presume that the announcement we’re all waiting for is simply biding its time.

For the interim, however, this will have to do: SEGA announced today that Persona 5 Strikers is going to be released on February 23 and marking the second time that the Persona franchise is stepping off from the PlayStation exclusivity in franchise history.

RELATED: House Flipper Is A Game About Transforming Houses For A Profit; Gets A PS4 Release On February 25

Persona 5 Strikers isn’t like the classic JRPG experience that many think of when Persona is brought up: instead, it more closely resembles Dynasty Warriors with its one versus many style of gameplay and frantic all-encompassing battles that could be posited as requiring more thumb stamina than any form of necessary tactical understanding.

Not to betray the absolute fun that the genre tends to invoke: sending guys flying always feels satisfying whether it’s your first romp through or fiftieth.

RELATED: You Can Now Test Your Sword-Fighting Skills In 1v1 Battle Following The Mordhau Update

A leaked trailer betrayed SEGA’s hand early: much how the Persona 4 PC port was leaked from SteamDB, this time it appears to come from YouTube where the video has been posted (and subsequently taken down) twice already.

While SEGA has seemingly been trying to stifle the leaks from crawling out to the internet, what’s done has already been done: it’s best to simply embrace it and cherish that there remains an active fanbase of a storied franchise and we’re going to be able to experience Joker along with the rest of the Phantom Thieves.

A sweeping story arc this likely isn’t, but an opportunity to once again step behind the mask on multiple platforms is a welcome change to the rampant exclusivity that the Persona franchise has adhered to in the past.

Some are noting that this could bear fruit regarding Persona 5 Royal finally coming to the PC and possibly the Nintendo Switch after the success of the Persona 4 Golden porting that Atlas (and them alone) was pleasantly surprised with.

As though developers haven’t realized by now that end-of-life ports to other platforms increase their player base, with only minor tantrums being shown from those who prefer console exclusivity.

Regardless, the precedent is there: the Persona fanbase is ready and willing far beyond the PlayStation console and will likely eagerly gobble up this upcoming title, whether it’s a fully-fledged port of a staple Persona title or a spin-off as Persona 5 Strikers is; you’ll likely be hard-pressed to find someone who disagrees.

Jan 11, 2021 Lisa Nguyen 5890
Atlus has announced the release of multiple game soundtracks on Spotify. Now players have the option of listening to their favorite songs through the...

Dec 4, 2020 Chris Miller 5610
It admittedly isn't the news that we wanted to hear regarding Persona 5 and the PC and other consoles, but it's a start that we'll simply need to...