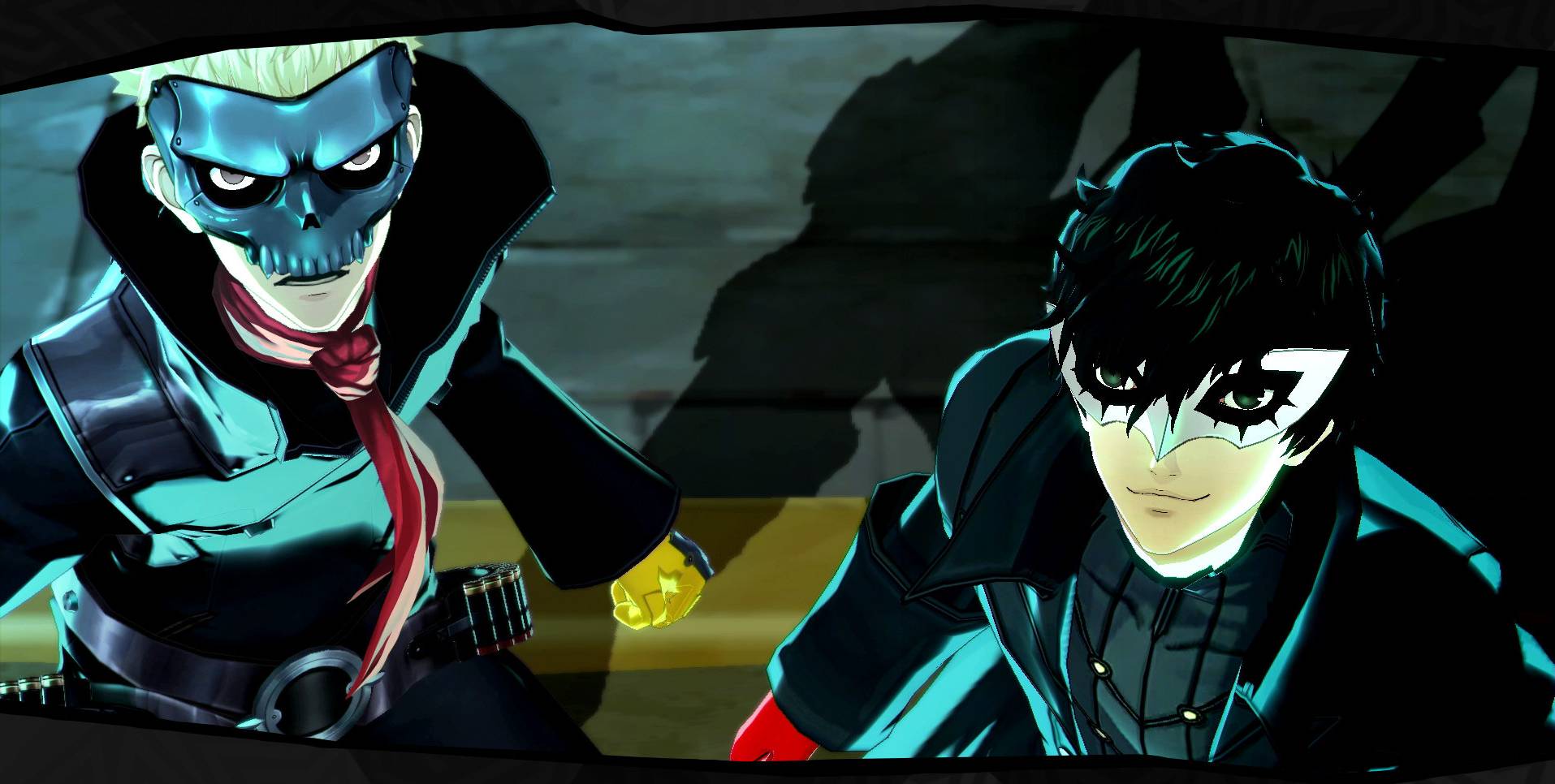 The Persona series has primarily been a console exclusive that has made PC players feel left out.

Earlier this year, Atlus sent out a survey asking players which PC ports they’d be most interested in. This wasn’t a promise that the games would receive a post, but many gamers hope to see some of their favorite Atlus titles that are console exclusives to be available on PC in the future.

Persona 5, the latest installment of the series, can now be enjoyed by PC players. Thanks to PlayStation Now, PC players can now enjoy certain PS4 games on their PC.

PlayStation Now subscriptions are around $10 a month but worth the cost. The entire library of games for streaming is not only available on the PS4 but also for PC players. The titles include PS exclusives like God of War, Infamous: Second Son, and Uncharted 4: A Thief’s End. These games are only available until January 2, 2020, but that should give players plenty of time to enjoy them during the holidays.

Unfortunately, the titles are not available to stream forever. Gamers will have to pay careful attention to when the game they want to play will be removed from the streaming library.

Persona 5 is now part of the streaming library. Though gamers can enjoy the full experience, they’ll have to deal with some lag. Since Persona 5 is an RPG and not an action game like other streaming titles, the lag shouldn’t be that bad for laid back players.

Another problem is that Persona 5 is an RPG, which can typically take weeks or months for some gamers to finish. Players will have to raise those social links fast to enjoy Persona 5 as long as it’s available, which is only until the beginning of next year.

The news Atlus plans the release of the extended version of the game, Persona 5 Royal. Like the original game, it is a PlayStation 4 exclusive with no promises it’ll be on PlayStation Now.

Persona 5 is also receiving the musou treatment as part of a collaboration with Omega Force, who is well-known for working on the Dynasty Warriors games published by Koei Tecmo. Persona 5 Scramble is a continuation of the series, taking place six months after the original game.

Persona 5 is available through PlayStation Now until February 4, 2020. 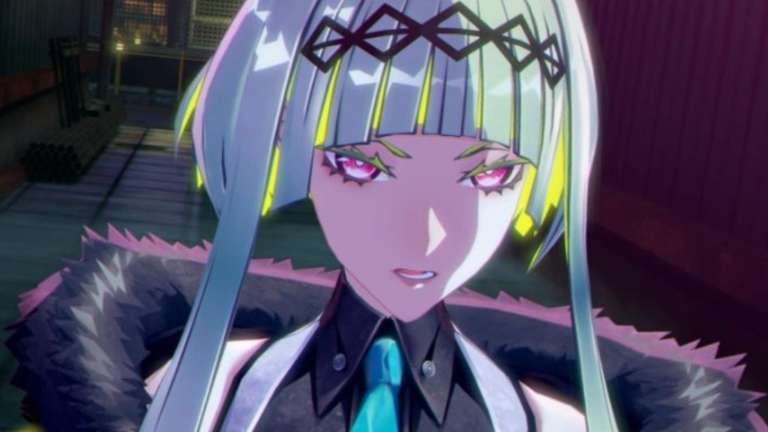 Aug 29, 2022 Tom Lee 1010
Many well-known games, including Persona and the Shin Megami Tensei series, have been created by Atlus, including Soul Hackers 2, a JRPG. While it... 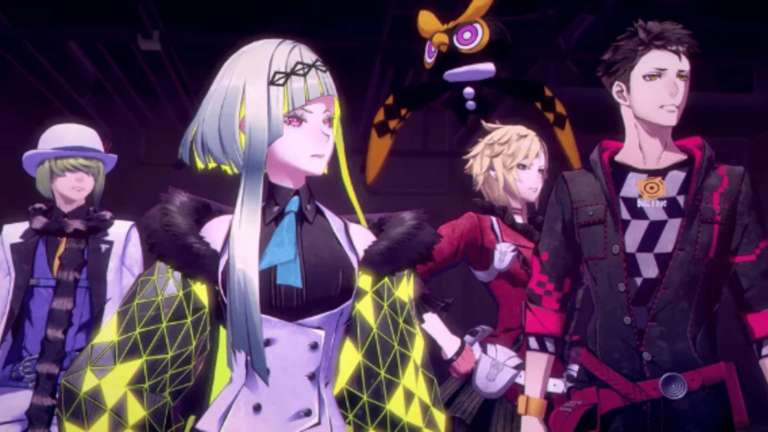 Aug 11, 2022 Michael Gunn 1650
A new teaser for Atlus's upcoming title Soul Hackers 2 today teased a host of DLC, along with a completely supplementary plot, that will be made... 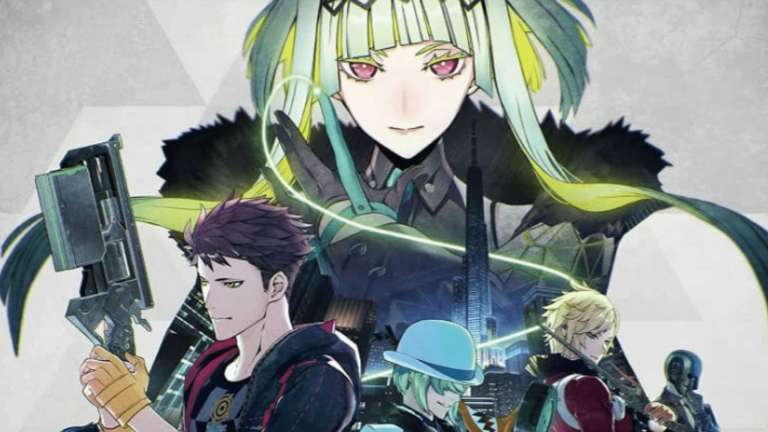 Aug 6, 2022 Robert James 1140
The next of Atlus' daily Soul Hackers 2 trailers, which focuses on the devils you can befriend in the game, was released today. We'll focus on...