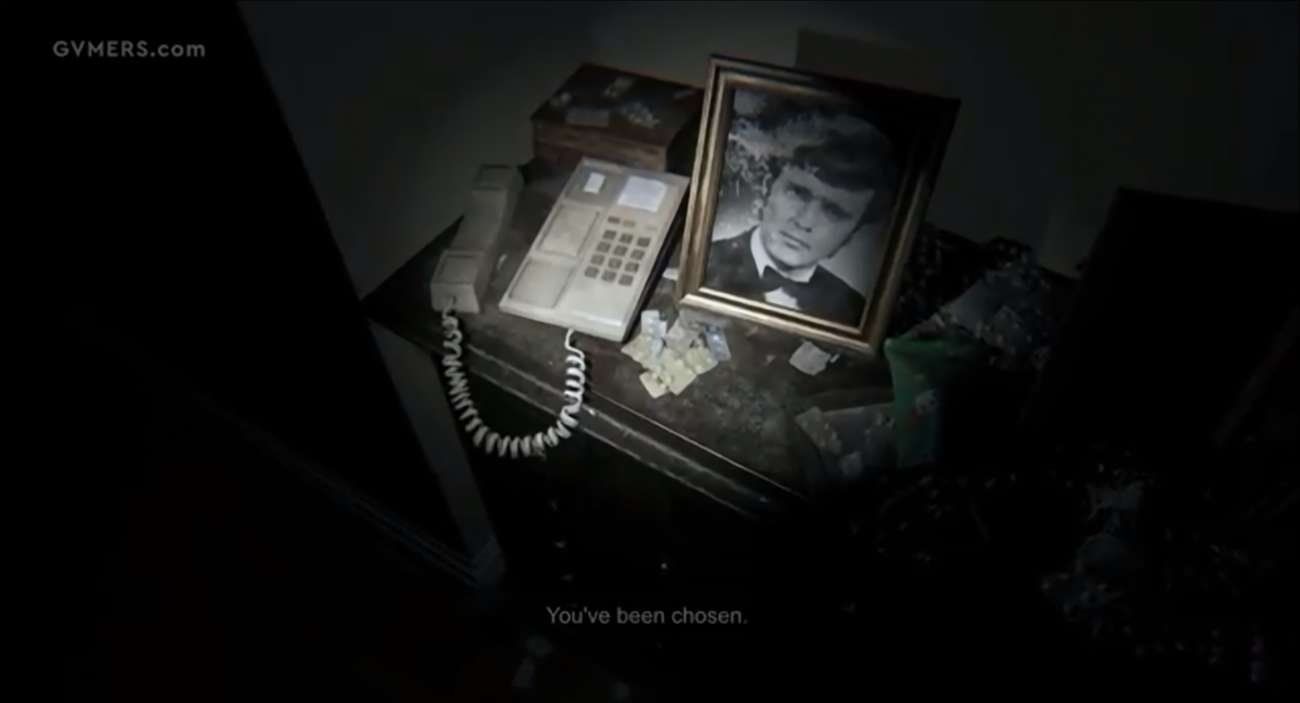 Any time a game shows so much promise and eventually doesn’t see the light of day is cause for sadness. A developing team pours their hearts and souls into a project, and despite their best efforts, budget constraints prevent them from moving forward.

This scenario happened to P.T. (Silent Hills). It’s a game set in the Silent Hill universe, only features a much different experience. Instead of a third-person perspective, the camera is locked into first-person mode. It instantly gives P.T. a very atmospheric and immersive vibe that we haven’t yet experienced in a Silent Hill game up until this project.

If you haven’t had the chance to check out this horror/puzzle experience, it’s an amazing time. You walk through a creepy, abandoned house searching for clues of what happened. The game has a loop design, so after you think you’re done exploring every nook and cranny, something else pops up to investigate.

The survival-horror community has really taken to this game since being recreated by fans. One modder by the name of Lance McDonald — in particular — has made a series of interesting revelations that were not previously discovered.

A couple of months ago, it was the reveal of Lisa laying in the bathtub headless. This scene wasn’t included in the game originally probably because of its graphic nature. Well, Lance is at it again. Only this time, he’s revealed who exactly players are controlling around the mysterious house.

Turns out, it’s Norman Reedus. That’s right. The star of Death Stranding was previously scheduled to be the main protagonist in Silent Hills. It makes sense given that he’s established a great relationship with Hideo Kojima, the man responsible for the early development of Silent Hills.

The reveal was made possible with some patient camera tweaks. You see, there’s a mirror in the house that you can view the reflection of Norman Reedus in. If it wasn’t for Lance, this reveal probably wouldn’t have happened for quite a while. He deserves a lot of credit. He’s always looking for secrets behind the curtain of such a promising survival-horror experience.

It really is a shame that Silent Hills wasn’t officially made by Kojima Productions. It could have been something special. Fortunately, the community is keeping the demo experience alive even though it was taken off the PlayStation Store a long time ago.

If you haven’t had the pleasure of walking down the dark hallways and experiencing the shifting decor and puzzles, there are still plenty of platforms keeping Silent Hills alive.

Dec 16, 2020 Chris Miller 2960
The internet is ready to move on beyond Cyberpunk 2077 as a collective whole, and we're looking for the next title that we should hype beyond all...