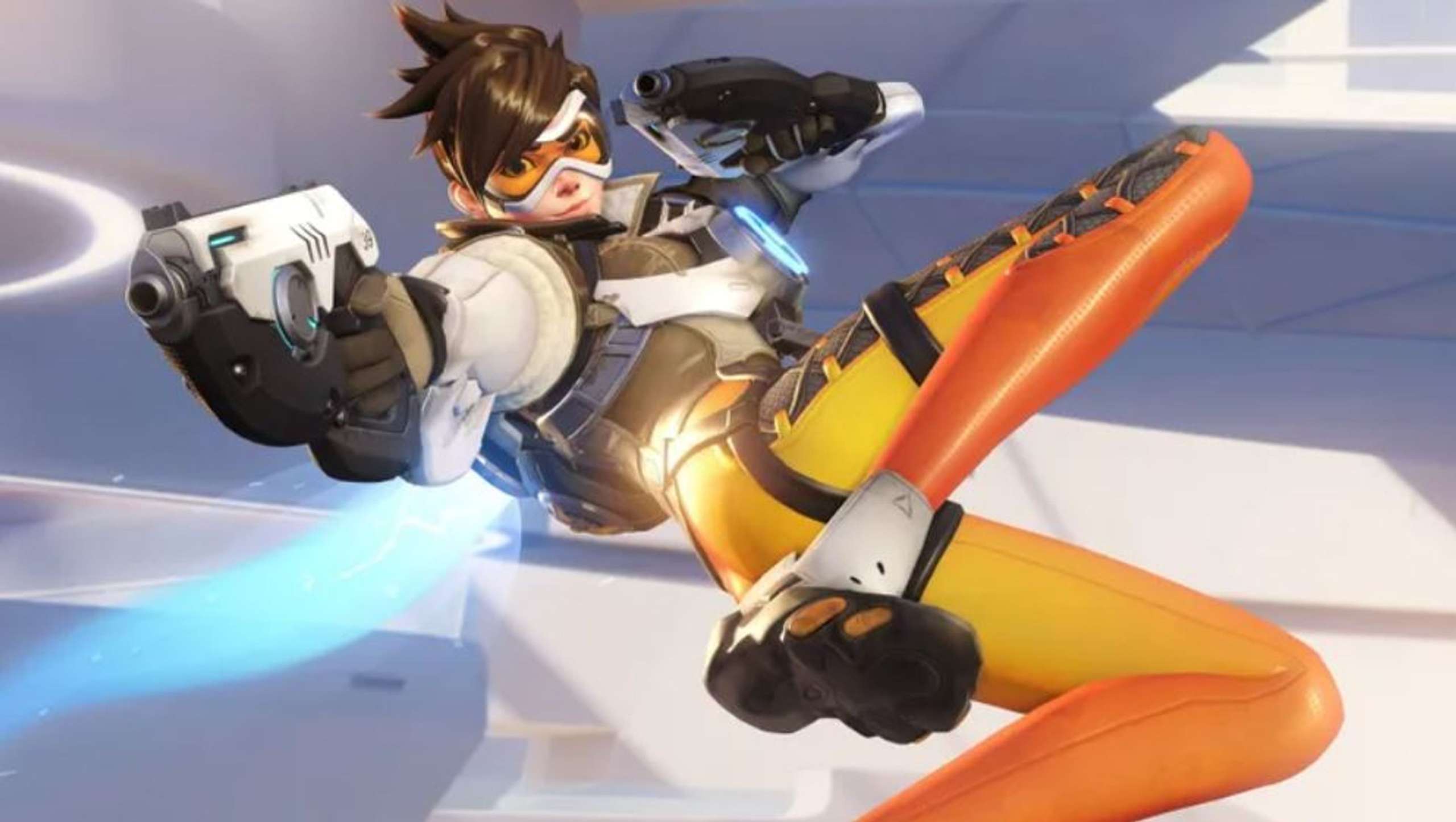 The third and final Anniversary Remix event for Overwatch will begin on Tuesday. It will offer veteran players of Blizzard’s hero shooter new skins and the option to go through some of the game’s previously-expired game types.

Unfortunately, loot box sales in the game will also end due to the Overwatch Anniversary Remix Vol. 3 events; according to Blizzard, players won’t be able to buy loot boxes when the current event concludes in August 30.

After the event, players can still obtain standard loot boxes through gameplay.

Loot boxes won’t be present in Overwatch 2, which will be released in October as a free-to-play title. Additionally, the debut of Overwatch 2 will see the replacement of Overwatch, which means that loot boxes will no longer exist. Instead, Overwatch 2 will operate on a seasonal model, with paid and unpaid battle passes that let players acquire cosmetics. Blizzard will continue to offer free stuff like heroes and maps while selling cosmetic goods piecemeal.

As a result of the controversy surrounding loot boxes in Overwatch and other video games, some nations have explicitly prohibited the sale of such arbitrary items.

However, they have also been a contentious aspect among gamers, who occasionally object to the sum of money needed to unlock everything by chance.

In the original Overwatch, Overwatch Anniversary Remix Vol. 3 is available from August 9 until August 30. In addition to participating in pre-existing Arcade brawls, players can acquire remixed cosmetics through weekly challenges and prize boxes.

Blizzard said that a seasonal battle pass and an in-game store that is “consistently updated” will replace loot boxes in Overwatch 2 instead in June. After the studio announced it would not release Diablo Immortal in Belgium and the Netherlands because of those nations’ laws prohibiting that form of monetization, the action was taken.