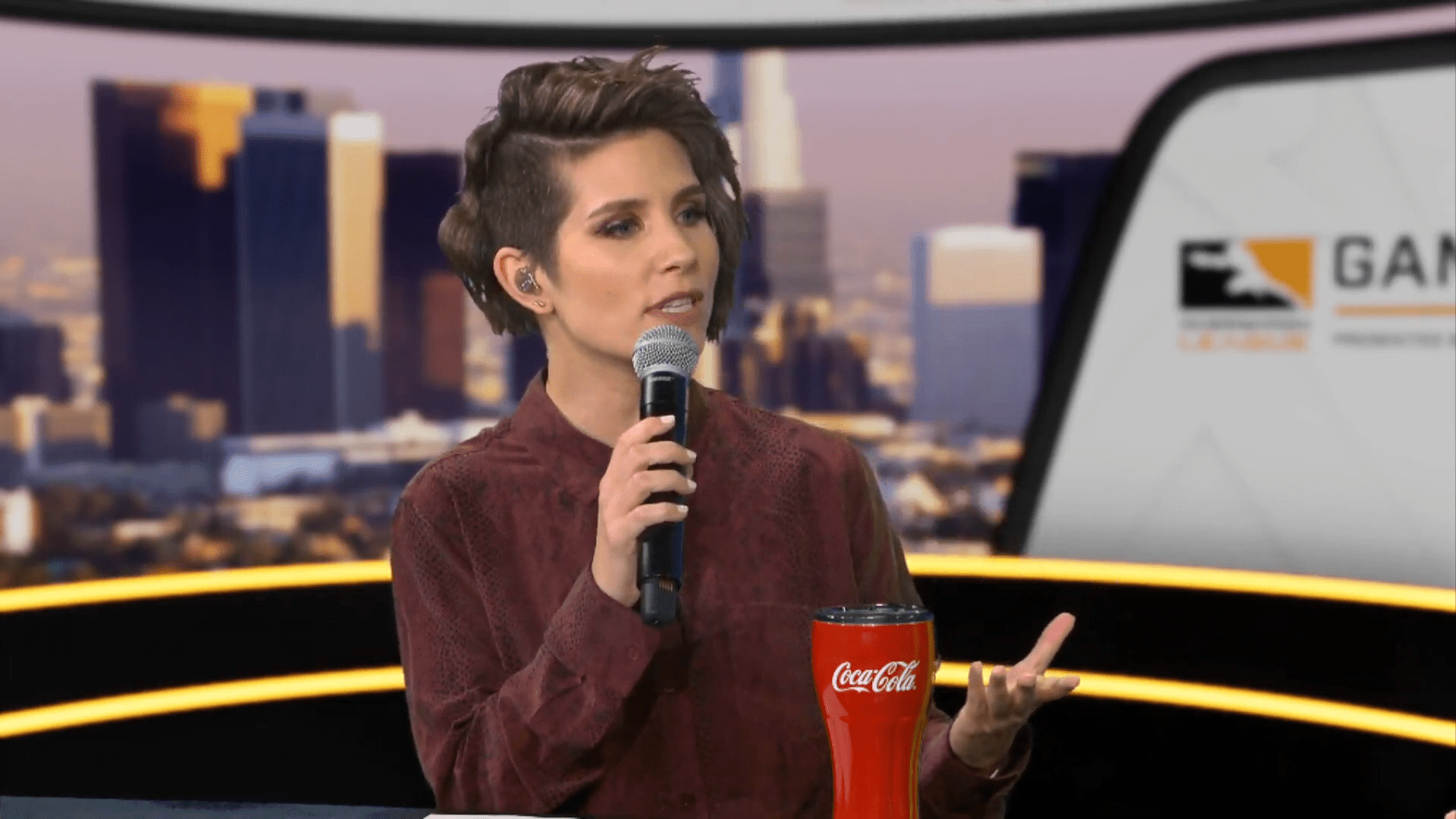 Blizzard announced yesterday via a blog post on the official Overwatch League website that the roster construction rules have been updated to allow teams leeway during the current pandemic. The roster construction rules ensure that teams are fielding an appropriate number of players, and are in place to ensure a level playing field in competition.

Blizzard states that these changes are a direct response to the ‘ongoing COVID-19 crisis’, and an effort on behalf of the League to ensure that teams have the means to continue to compete during the pandemic.

The minimum roster size has officially changed to seven contracted players, down from the previous standard of teams needing a minimum of eight players.

Further, teams may now choose players from any other region, however they bear the burden of higher latency that will come with that decision. Teams will still compete in servers that are locked to their designated region.

This means that, for example, Houston Outlaws could sign a Vancouver Titans member that is playing from South Korea, however further concessions will not be allotted to the Houston Outlaws when their new teammate has ping over 150 in a competitive online match.

The final ruling that has been changed, however, is easily the most interesting. Teams can now sign players for 14-day contracts. When the contract expires, the player goes back to being available for signing by any other team.

Players that join a roster under a 14-day contract can immediately play for any competitive matches for that team within the Overwatch League. The short-term contracts, however, appear limited to teams that are at risk of having fewer than six players available to play a match.

Albert Yeh, general manager of the Florida Mayhem, commented on Reddit in regards to what appears as a sudden ruling.

Albert states that this ruling has been planned and discussed well before the Boston Uprising sex scandal, Vancouver TItans implosion, and Washington Justice losing their main DPS. He states that these changes are not reactions to what has occurred recently, but proactive rulings that have only now been made public.

The rulings help clarify precisely what the Vancouver Titans fielded in their match this past weekend, and what fans can expect from the league as it strives to move forward during the pandemic. The fourteen-day contract has more than a few pairs of eyes focusing on how Blizzard plans to implement this ruling, and what the specific criteria are. Concerns that this rule could be abused as it is currently outlined is likely mitigated by case-by-case governance.