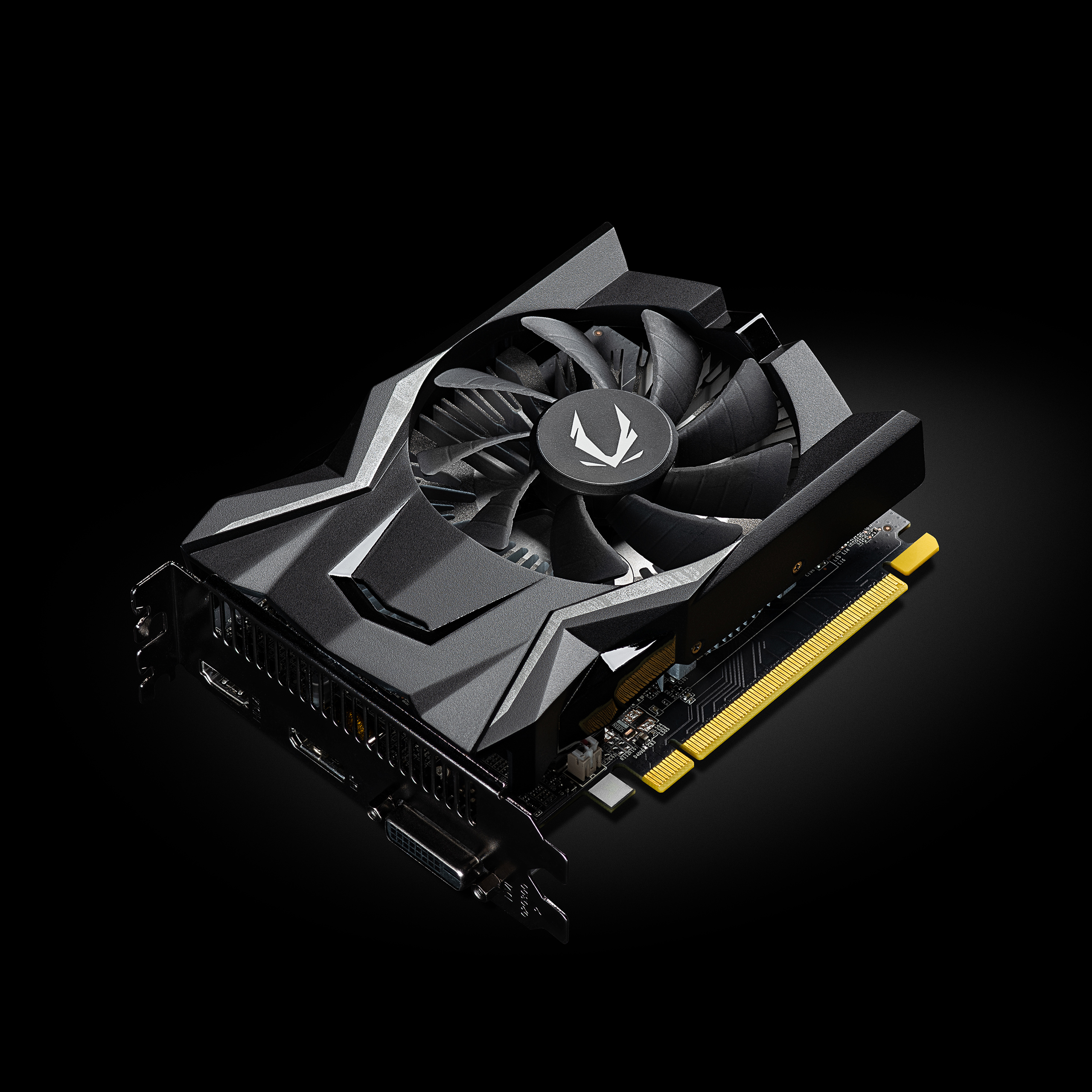 The newest graphics processing unit from Nvidia, the GTX 1650, has failed in winning the hearts of gamers.

Instead, reviews have taken note of the reasons behind its failed attempt to impress them.

The tech firm, which has been known as one of the best GPU manufacturers, has been around for almost three decades. This means that it has already produced a number of popular graphics cards that are being used by gamers worldwide.

A lot of its loyal clients could have been a believer of its commitment to continuously improve its products. However, this does not appear consistent with the case of Nvidia GTX 1650, based on several reviews.

This new product no longer carries the famous Turing’s NVENC. Instead, it only comes with the Turing microarchitecture.

As Nvidia encoder’s “portmanteau,” the NVENC is said to be a “proprietary solution.” This is particularly true in freeing up the processing power when encoding tasks have to be offloaded. Its omission in the GTX 1650 model is not a good move for content producers and streamers.

According to PC Gamer, this could have been possibly done in order to keep its price affordable.

The use of Turing microarchitecture means that the production cost is lower, rather than building it around NVENC. In short, this decision could mean a higher profit for the company or a lower price for consumers.

In a different report, PC Gamer explained why it was not really a good decision for Nvidia. Accordingly, using it means limitations in the following areas:

● Its price, which is pegged at $150, is actually more expensive than its predecessor, the Nvidia GTX 1050
● It cannot keep up with games that are considered more demanding
● Since Nvidia GTX 1650 is a budget GPU, players must never expect the best things from it. They must remember that the best value does not come from it

In the meantime, the review cited some good points as well, to wit:

● Faster by at least 50 percent when compared to the previous model, the GTX 1050
● If gamers are using it in factor builds that are small, it could still be a good option
● Most of its models do not require extra power

In the meantime, Tech Spot did a comparison between the latest budget GPU from Nvidia and Radeon RX 570.

When playing Apex Legends, the result was considered a draw. This is because the latter was only four percent faster than the former.

With Division 2 Radeon RX 570 proved itself superior over Nvidia GTX 1650. Its performance was 27 percent higher compared to its competitor.