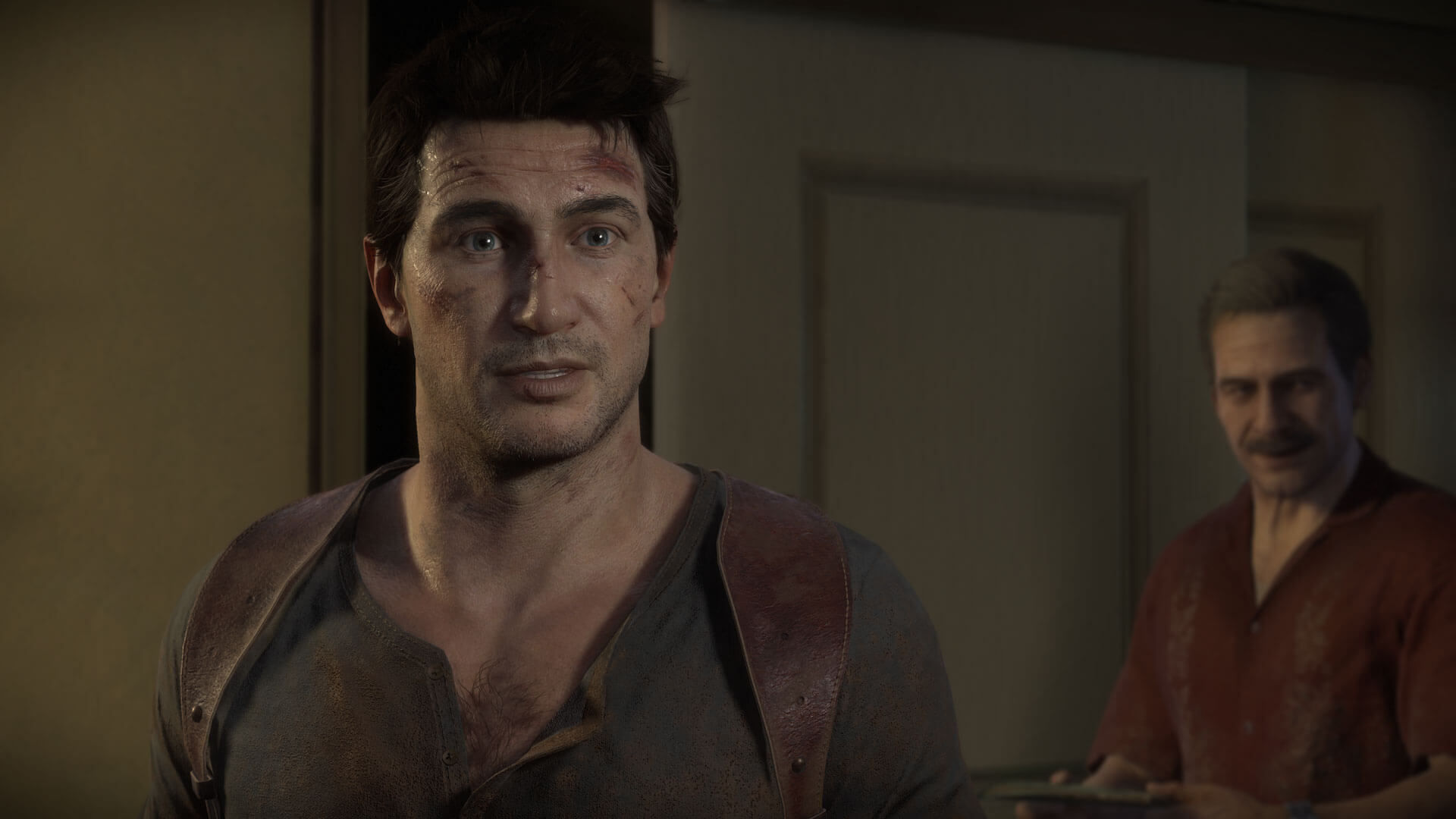 The fourth main installment of Sony‘s Uncharted series — subtitled A Thief’s End — was released back in 2016, and the common belief is that the game brought Nathan Drake’s story to a perfect end, as he rode off into the sunset with his newly revealed daughter, Cassie.

If the upcoming Uncharted movie, starring Tom Holland as Nathan Drake, ends up being successful, there could be a demand for yet another entry to the video game franchise. Of course, Naughty Dog did release a bit of a spinoff with The Lost Legacy, which featured Chloe Frazer as the main protagonist, and it was generally well-received.

While speaking on his YouTube channel called Retro Replay, Nolan North was asked about returning to his most recognizable role, saying that it’s not something that he’d turn down. He also said that, while he’s open to playing Nathan Drake again, he’s also aware that another Drake-like role could cross his desk at some point in the future.

“That’s a great question. You know, I don’t know if I’ll ever be able to move on from (Nathan Drake),” said North on his YouTube channel. “I’m satisfied with it if this truly is the end, which I believe it is. I’m okay with it, but if there were ever a chance they wanted to drag me back out into the mo-cap suit, I’m not gonna lie, I try to keep myself in shape just for that day!

“At the same time, I can also tell you, that there might be another Nathan Drake-type role. I don’t mean a gallivanting adventurer hero, but there may be another great role that isn’t the iconic Iron Man-type character. I don’t know what the future holds, but I’m excited about it because I’ve always been a glass half full kind of guy and I think exciting possibilities are endless, and I’m always looking to find them.”

Shortly before the release of The Last of Us Part 2, Naughty Dog’s vice president Neil Druckmann appeared on North’s YouTube channel and said that the studio isn’t opposed to continuing the franchise, even though it’s not in their immediate plans.

As of right now, the Uncharted movie, starring Tom Holland, is currently scheduled to be released in July of next year, and if it’s successful, that could create a demand for a fifth main installment to Nathan Drake’s story. But, for now, we’ll just have to be satisfied with Uncharted 4’s end.

Red Dead Redemption 2: Finding The Legendary Gunslingers Of The West (The Noblest Of Men, And A Woman Questline)

Starstruck: Hands of Time Is Planning To Release On PS4 And Steam Sometime Next Year

Dec 27, 2020 Aaron Hans 8260
Abby from The Last of Us Part 2 is certainly one of the most polarizing characters in the history of gaming, and while the characters' voice actor,...

Dec 13, 2020 Kevin J. Kessler 3490
Is there such a thing as too many zombie stories? We're going to find out, as it seems likely that the new HBO series based on the video game The...

Dec 13, 2020 Kevin J. Kessler 3880
The Game Awards was a strong night for Naughty Dog's The Last of Us: Part 2. The game took home seven awards, including the coveted Game of The Year...