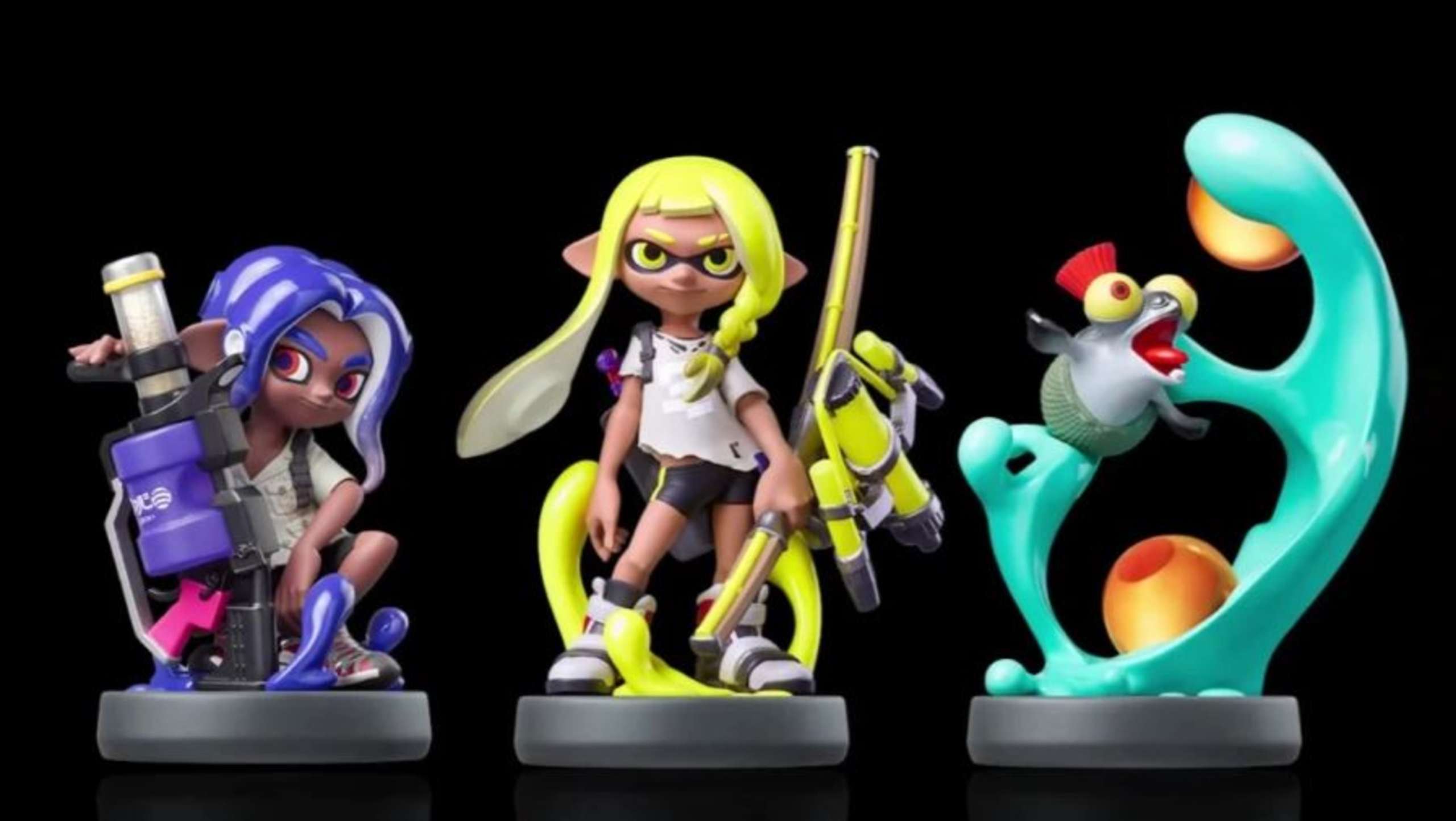 On the Wii U, which also saw the beginnings of amiibo, collectible toys-to-life figures, the Splatoon series first debuted. The statistics usually include additional benefits when tapped into a compatible Wii U, Nintendo 3DS, or Nintendo Switch game. They are based on playable or main story characters in the series from which they were created. Amiibo sets based on the idols from the first two games and amiibo based on the playable Inklings and Octolings have all been available for Splatoon.

Nintendo has stated that the following amiibo figurines for the Splatoon 3 series will go on sale on November 11. What the amiibo can do and what the user might anticipate upon using them are briefly teased. At this point, the amiibo’s fundamental use appears to be the same as in earlier games. Players can get a prompt to scan their amiibo in real life by going to the in-game amiibo box in Splatville.

Players can save their gear sets on the amiibo, which they can tap on the gamepad to instantly equip. Scanning the amiibo will bring the character to life in-game. Additionally, players can pose for photos with the amiibo figures in various game locations. Long-time series viewers are probably most excited about new equipment, and the teaser hinted at what it might contain.

RELATED: Kauil's Treasure Is A Unique Puzzle Adventure Headed For Xbox One And Xbox Series X/S

Players will be able to choose from various outfits, including a martial arts gi, a torn uniform with a fish bone poking out of the player’s mouth, and an article of Mad Max-style clothing customized to look like the player’s Smallfry companion.

With the Splatoon 3 Splatfest already scheduled for November, the inking shooter will have much to look forward to then.

In Order To Make Lady Dimitrescu Playable, Resident Evil Village Shrank Her To A Manageable Size

WB Games Montréal Has Warned Fans That Significant Plot Twists In Gotham Knights Have Already Leaked On The Internet, Despite The Movie Production Being Later This Month