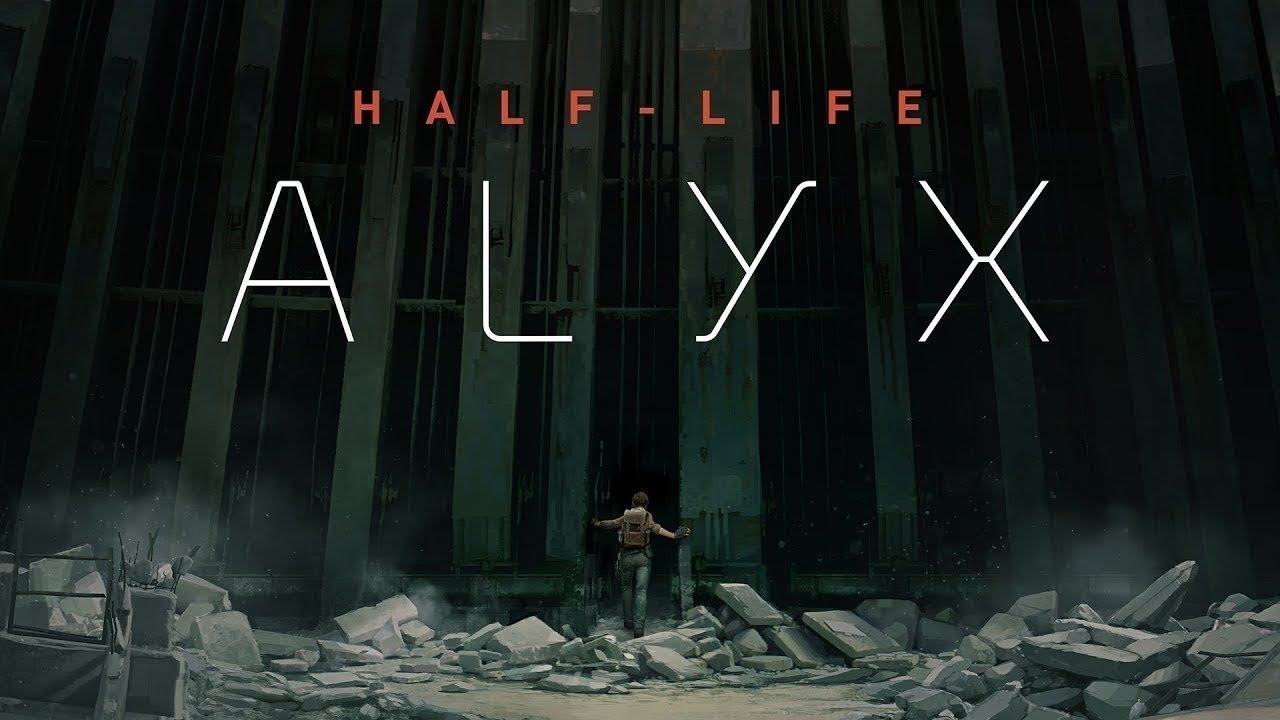 Now that Half-Life: Alyx has been released, marking the end of a 10-year gap since Gordon Freeman last picked up his reliable iron bar, fans have been guessing what has been going on behind the scene beyond this exciting VR experience.

However, insight was released into the inner machinations of Valve Corporation. Fans can now see what’s behind the scene and get to know the other details Valve has been working on.

In a full expose on Half-Life: Alyx – The Final Hours, Senior Staff Writer Rebekah Valentine at gamesindustry stressed that the developers behind the Half-Life: Alyx wanted to see how another Half-Life game would be for ‘traditional platforms.’

While Alyx is still an exclusive title for SteamVR along with its compactable headsets, the question is if that could pave the way for console entries in the Half-Life universe.

The Final Hours of Half-Life: Alyx, ten years inside Valve Software. I'm excited and a bit nervous to share this ambitious and audacious project with you, which has completely consumed the past 6 months of my life. More details very soon. pic.twitter.com/228iLHsBRm

Here’s an excerpt from Rebekah’s expose:

Much of the Half-Life: Alyx team is hoping the company will create a full-scale Half-Life game for more traditional platforms, but some are unsure Valve has the size and scale of personnel for such a project.

Since Valve’s core creed is focused on VR and Steam service, it would be fun to see if Gaben—Gabe Newell—brings on a new team to develop a different entry in the Half-Life series or perhaps outsources it to an experienced dev team like Gearbox Software or Respawn Entertainment.

Besides, Gearbox did develop three expansions for the main Half-Life: Alyx, this was before the second entry became public.

The whole scope of Half-Life: Alyx launched last week, Thursday, July 9th, with a thorough look at Valve’s past decade and the development process behind the arguably acclaimed shooter series yet.

Furthermore, the Final Hours comes with a ton of word content and surprising perks.

Here’s a breakdown of what’s entailed:

You can now get Half-Life: Alyx – The Final Hours, presented and written by Geoff Keighley on Steam for $9.99 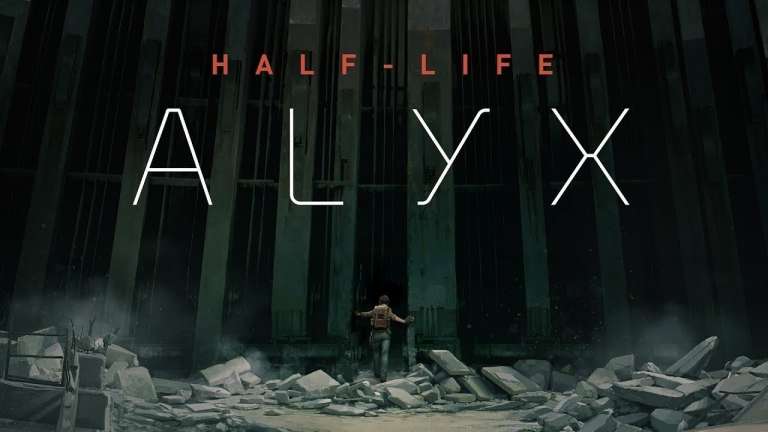 Jul 12, 2020 Emmanuel Giovanni 5040
Now that Half-Life: Alyx has been released, marking the end of a 10-year gap since Gordon Freeman last picked up his reliable iron bar, fans have...