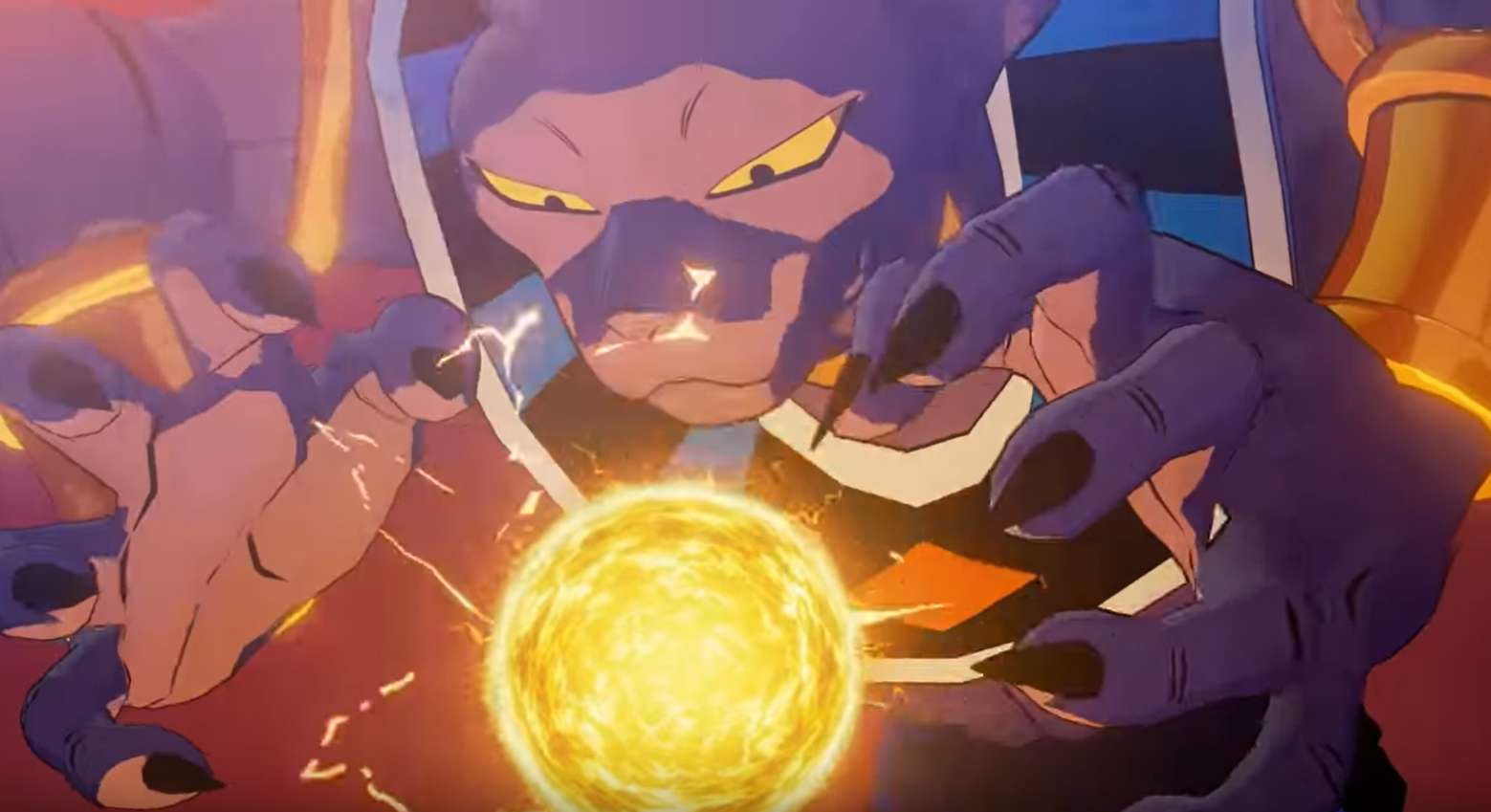 Dragon Ball Z Kakarot has been out for a few months now, and people have been piling acclaim onto this blending of fighting game mechanics with classic open world RPG elements.

In this trailer we get to see glimpses of the game intercut with some of the positive reviews it has received since launch. Many of the gaming industry’s heavy hitters are featured, preaching the praises of this one-of-a-kind experience that truly brings an anime to life like never before.

But while that’s all well and good, it’s the last few seconds of the trailer that garnered the attention of most.

We got out first official video look at the game’s upcoming DLC.

The screen fades to black and we hear the Japanese voice of Lord Beerus, the God of Destruction, say, “Is this your best? Please tell me you’re hiding most of your power.”

We then see Goku, fully empowered as a Super Saiyan God for the first time. After that, we see Beerus as he prepares a massive attack to hurl at our hero.

The Beerus DLC is going to be one of two boss battle episodes that are coming out for this game. It is slated to release in Spring 2020 with no actual release date given. It will come with Beerus, Super Saiyan God Goku, Super Saiyan God Vegeta, and Whis.

This DLC can be purchased on its own, but it is also a part of the game’s DLC Season Pass. This also includes one more as-of-yet unnamed boss battle episode as well as a cooking item, and a new story arc for the game that has not been announced.

Most are assuming that the second boss battle arc will center either on the Resurrection F movie or the recently released Brolly movie.

Resurrection F was initially a movie that was released in theaters. It showed the return of perhaps the greatest villain in Dragon Ball history, Frieza. Brolly is the most recent movie that came out for Dragon Ball Super, in which the character of Brolly from the Dragon Ball Z movies was remade for a modern audience.

Of course, it’s entirely possible that it’s none of those things. We see Android 21 from Dragon Ball FighterZ throughout the open world of Dragon Ball Z Kakarot. She is a research assistant for Capsule corporation. It stands to reason that she could be either the other boss battle DLC or the story driven content.

Jan 11, 2021 Jeremy Green 4500
We are well into January and that's good news if you hold an Xbox Live Gold membership. In just a couple of days, the second batch of freebies will...

Jan 8, 2021 Lisa Nguyen 7260
Tales of the Abyss will soon celebrate its 15th anniversary. Bandai Namco has announced the launch of Luke and Ash figures on the Kotobukiya Japanese...