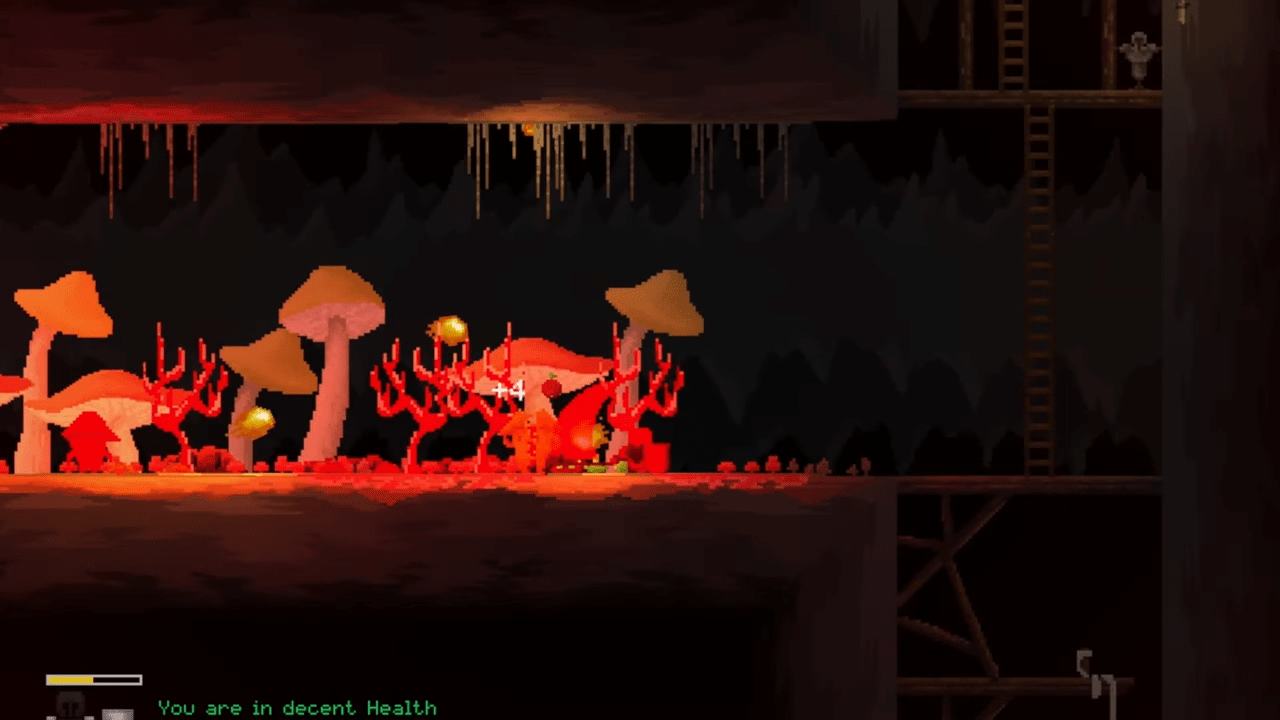 A new game has made its way to Steam’s current list of free titles for players to dive into while we’re all weathering the current pandemic, and it’s pretty unceremonious in regards to its arrival. Regions of Ruin is currently free to add to your library, featuring a dozen or so hours of colony building side-scrolling RPG-like combat for you to dive into.

Initially released on February 8, 2018, from the developers at Vox Games, it was well-received by the few who purchased it. Unfortunately, it was one of many titles on the Steam platform that, despite being enjoyable to explore and work through, simply didn’t get enough attention.

Past infractions can be mended, however, by modern actions; there’s next to no reason not to dive into yet another free titles for everyone to receive, even if it isn’t along the lines of your standard stomping grounds in terms of genre. The announcement was as authentic as you’d like, too.

The title has recently made its way to the Nintendo Switch and PlayStation 4 and celebrated almost half a million players with the platforms combined in late December of 2019.

Those entering expecting a new rendition of monumental titles such as Terraria might end up disappointed, however; there’s a very clear-cut ending to the title, and the balancing is a little bit wonky between the various pieces of weaponry that you can use to engage foes at a multitude of distances. The average playtime of a positive review hovers right around 12 hours, with many reporting that the beginning can feel slow until you begin to access a host of tools that you can use to surmount obstacles and enemies at your leisure.

With a fully implemented day and night cycle and a wealth of skills to acquire through an in-depth skill tree, journeying through the 2-dimensional land as one of the last remaining dwarves is a charming ordeal that ranges from brutal difficulty to a walk in a park, and everywhere in between. When you add the current preferential price point of ‘free’, there’s little reason to not pick it up and at least explore that lands created.

Regions of Ruins is the latest title that has been made free on the Steam platform, joining a litany of other titles that have been offered to PC gamers around the world that are waiting inside while the pandemic rages around the globe.