New Details Have Surfaced For Call Of Duty’s Mobile Battle Royale Game; Supports Up To 100 Players 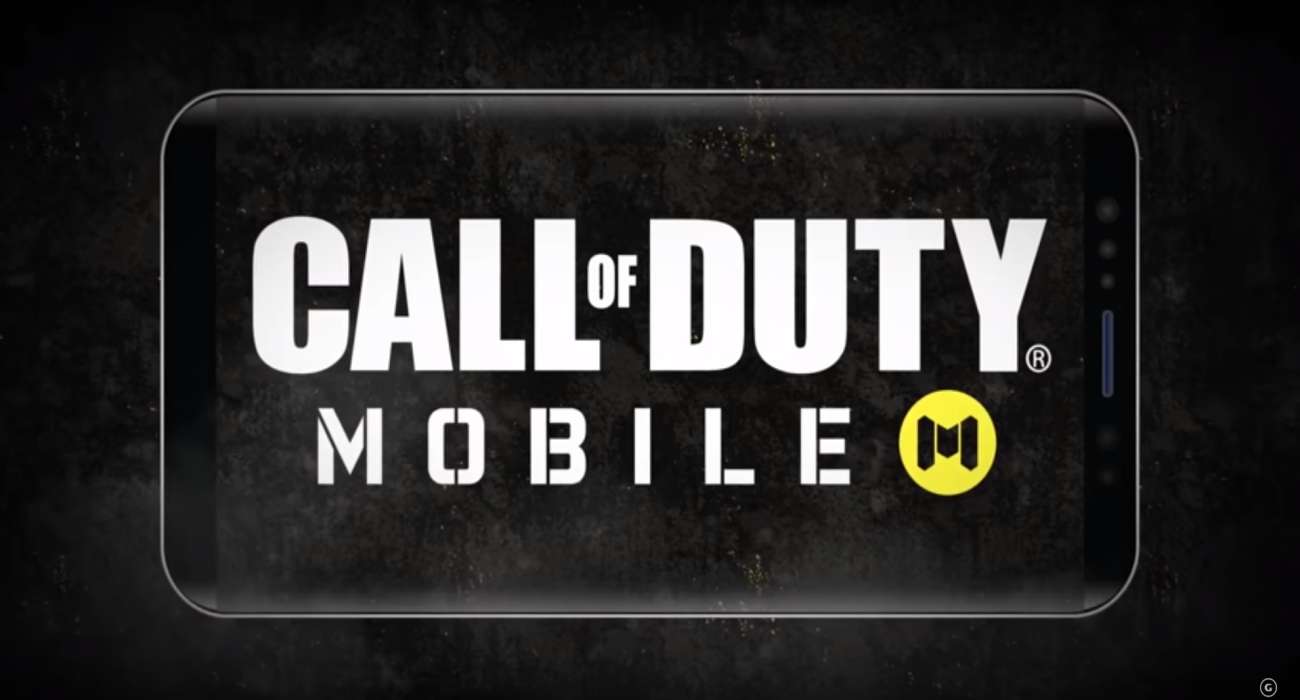 Battle royale games are all the rage lately. It seems like one comes out every month. You can’t really blame developers either. These games are pretty addictive. Being able to outlast dozens of opponents in first-person combat is so satisfying. Best of all, these games are usually free.

Games like Fortnite, PUBG, and most recently Apex Legends have all set the standard for how battle royale games should play. Now, Activision is looking to enter the mobile gaming sector with their latest battle royale title, Call of Duty: Mobile.

It will play much like the Blackout mode that was included in Call of Duty: Black Ops 4. In theory, this sounds like a great idea. Being able to play this type of game on a mobile device expands the possibilities for fans of this franchise. We’ve seen other battle royale games have success on a mobile platform. Fortnite immediately comes to mind.

The concept is pretty simple. Much like other battle royale titles, this game will have players fly down into a massive stage. From there, they must scavenge for weapons and ammo, as well as plan out a strategic attack. Only one can remain, so the tension is present as soon as players land.

According to reports, this Call of Duty mobile game will support up to 100 players. That’s a huge user base that should make these battles even more intense and difficult. In terms of the different modes that will be available, you can play solo, duo, or in teams of four. This variety should give you different combat experiences, depending on the style of play you prefer.

There will also be six classes to choose from. Each possesses a unique set of skills and attributes. What’s particularly interesting is you can choose between first-person or third-person. You thus get to customize your view like never before in a battle royale game. This novel idea could set this game apart from its competitors.

Vehicles are even included, such as ATVs, SUVs, and helicopters. They’ll play a huge role in how players move about the map and get out of close quarter combat. All in all, this is shaping up to be one of the more in-depth mobile games that has come out in some time. Currently, Call of Duty: Mobile is still in the early stages of testing. It has a ways to go, but these details certainly are promising.