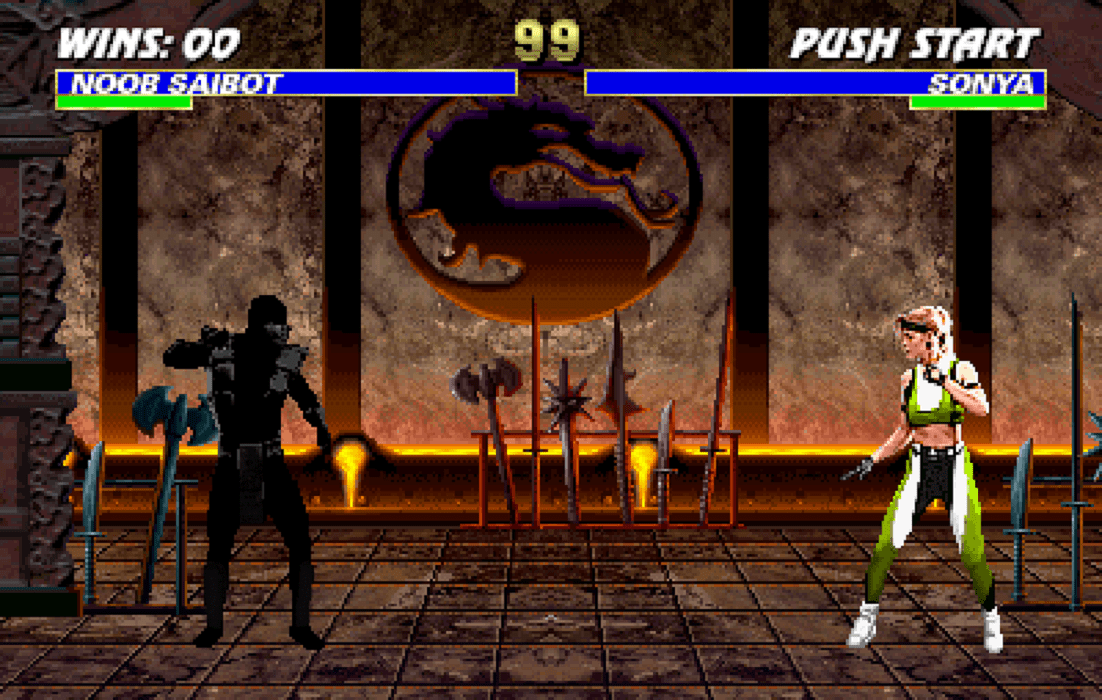 When gamers think of classic arcade fighting games, Mortal Kombat is usually near the top of that list. This series has been so successful over the years. It’s not surprising why, either. The fatalities are what make this series stand out amongst others, including the ever-popular Street Fighter.

NetherRealm Studios was never afraid to push the envelope and feature gory violence in their games. At first, it was frowned upon. Time and time again, you saw Mortal Kombat in the news for graphic content. Parents wanted their kids to stop playing these games because they felt like they would corrupt them somehow. We’ve seen this debate plenty of times before, unfortunately. Slowly but surely, though, people starting coming around.

The die-hards never left, and pretty soon, many of your neighbors had Mortal Kombat in their household. It’s not surprising then to find out that Mortal Kombat was recently inducted into the World Video Game Hall of Fame. This is an illustrious title that not many developers have had the pleasure of earning.

The ceremony took place in Rochester, New York at The Strong National Museum of Play, joined by Super Mario Kart and Microsoft Solitaire. So how does one receive the pleasure of being inducted into this incredible hall of fame? Well, the game must have a significant impact on gaming culture.

Mortal Kombat certainly fits this bill. It has lasted throughout several decades, taking its gameplay and characters to new heights each time. The fact that NetherRealm Studios has been able to produce 11 installments of this game just shows you have successful Mortal Kombat has been.

Mortal Kombat 11 hit the market in April, and honestly, it’s one of the best fighting games to date. Every time, NetherRealm Studios figures out a way to make its games better and better. It wouldn’t be surprising to see them continue making these games and have success for another 10 years.

At the heart of Mortal Kombat lies exceptional characters and addicting gameplay. Characters like Liu Kang, Shang Tsung, and Raiden all have helped this series grow to what it has become today. The combat mechanics have also been perfected in Mortal Kombat. At times, it can be pretty violent and certainly not for the faint of heart.

Still, it’s amazing to see the devastating blows and the creative, brutal fatalities. Mortal Kombat deserves this honor, and it still has a bright future ahead for many years to come.