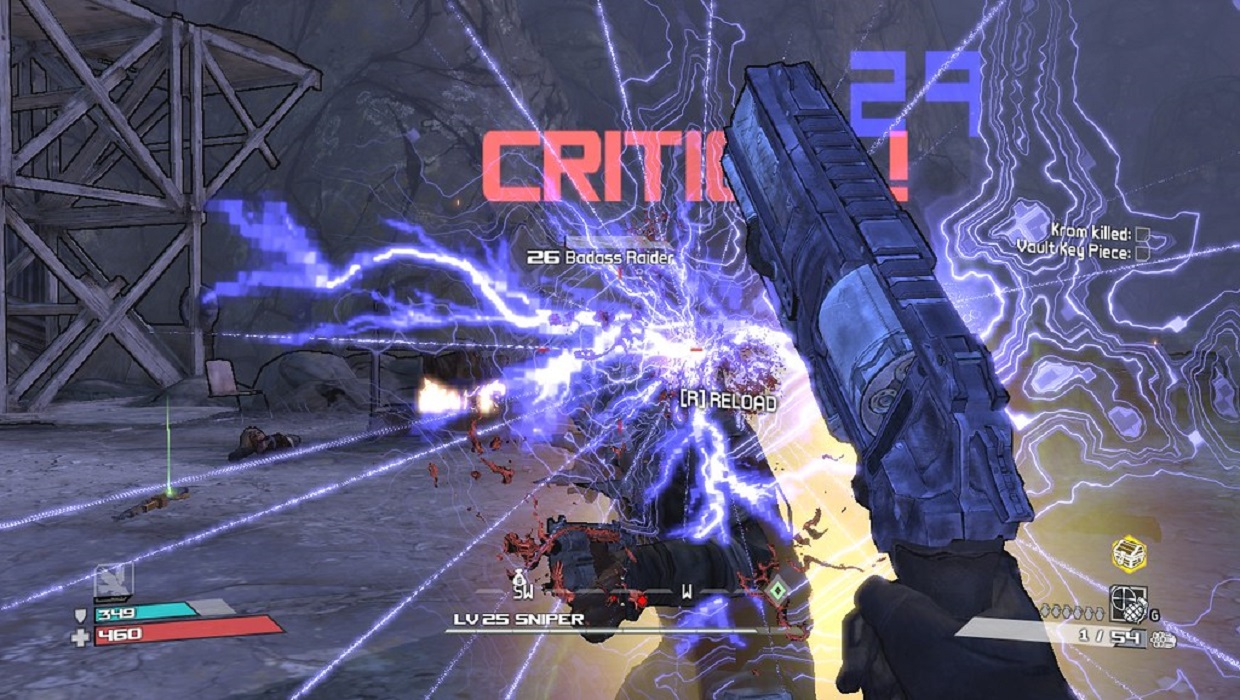 The long-awaited Borderlands 3 is set to hit the shelves September 13. In anticipation of its release, Gearbox Software has put out a lot of game footage, featuring new Vault Hunters, vehicle combat, beautiful environments, and tons and tons of loot.

Along with this footage, some news has come out about the game’s microtransaction design. This has always been a hot topic for gamers today. They feel it’s a cheap way of exploiting gamers who’ll spend hundreds on extra content. Well, those worried about Borderlands 3 being negatively impacted in this regard can take a deep breath.

It appears microtransactions will only be a small part of the game’s design. They’re mainly intended for cosmetic upgrades, and as a result, have no bearing on a gamer’s progression. This is great news to see. Gearbox Software is using the same cosmetics recipe that they’ve relied on with previous Borderlands games.

There will be skins, heads, and other DLC content that gamers can pay for in this trilogy if they want. CEO Randy Pitchford recently chimed in on the design of these microtransactions, saying ”As you can plainly see, we’ve made a commitment to what Borderlands is and supposed to be.”

He added,”We’ve made a commitment to the story, style and design that our fans have told us loud and clear that they cherish and want us to preserve in Borderlands 3 … There’s no microtransaction-y, free-to-play kind of stuff.”

This is promising to hear and should reassure fans who may be on the fence about getting their hands on a copy of this third installment. Gearbox Software is doing everything they can to stay true to who they are. They know what makes these games fun and will do everything they can to continue these fun moments.

Pay-to-win has always infuriated console and PC gamers. It takes the fun out of video games.  This design also clearly shows that companies are only interested in maximizing their return on investment, as opposed to giving gamers really good games. Thankfully, Gearbox Software isn’t taking this approach.

As far as the skins and heads that will be available to purchase, they’re completely optional. They’re intended for those who want their characters to have a little extra flare. There’s nothing wrong with this. In fact, gamers should feel happy about spending a little more to make their character look even better.

September is just around the corner. Thus far, we know about the vehicles, Vault Hunters, and the microtransaction design. Now, we just need more details concerning the story.