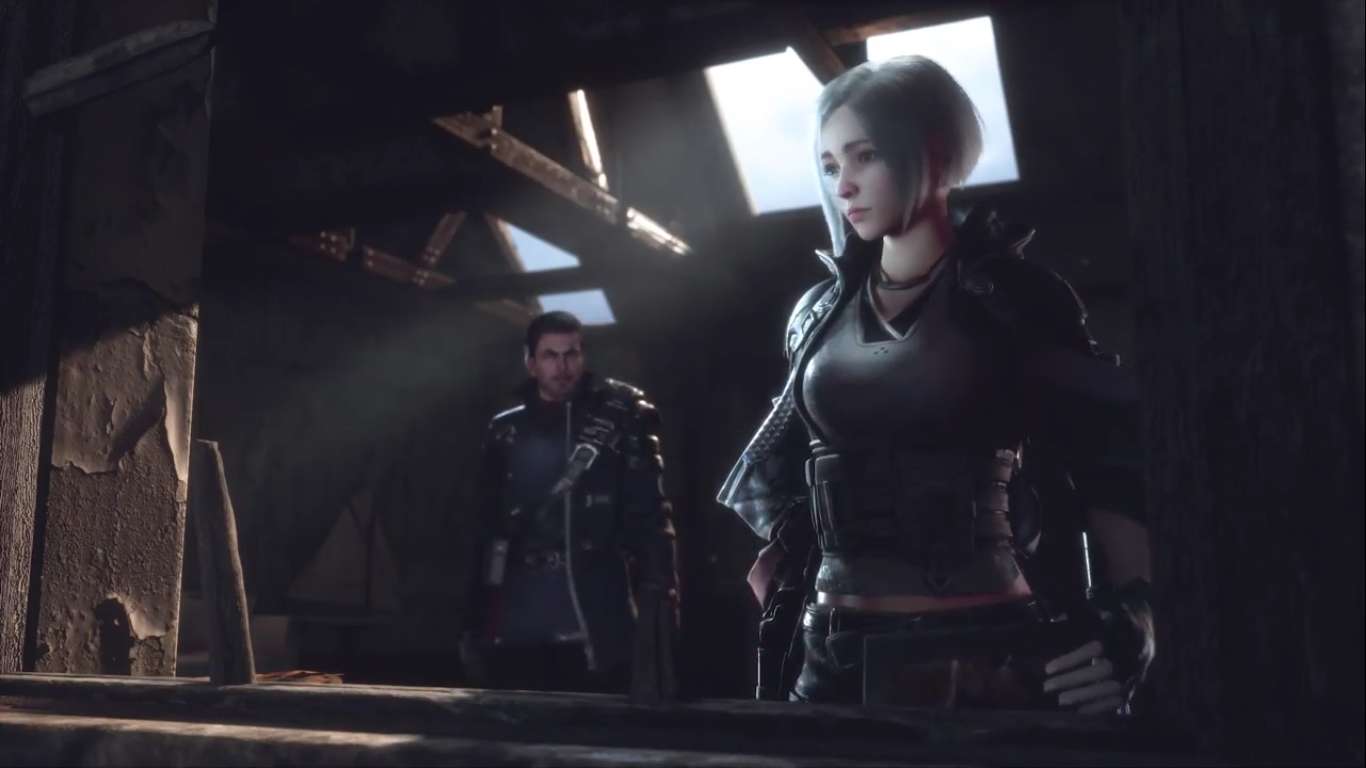 Competitive team-play shooter Disorder has officials launched in the Americas. Developed by NetEase Games, the mobile title has been tested in the mobile and PC markets across Southeast Asia this year. The game has attracted tons of attention from fans of the shooter genre along with war story enthusiasts for both its accuracy and fun.

Alongside new regions, the game has announced the launch of its new storyline titled “Prometheus.” This new story is a perfect way to introduce the game to new players as they get a whole new chapter to explore.

Aside from continually improving and optimizing this title, fans can enjoy a new mobile shooting experience. So far, Disorder has had several storyline videos featuring the three military factions within the game’s settings.

The Isle of the Death is an isolated prison surrounded by the high seas. This new game mode will have six five-player teams entering each game. They will be trapped on an ever sinking isle where they must enter a radiation area to find an escape point. The teams will fight around the Power level, which will guarantee them safe access to the radiation area.

Disorder launches with its S0 Season, which will include exclusive skins, rare characters, and more with season pass benefits. Soldiers ranked at the top of the charts at the hand fo the season will have a better opportunity at exclusive avatars. The battle-pass will be sold as a microtransaction; this game is sure to have several other minor purchases available, so be warned.

You can find Disorder on Android and iOS devices right now. Interested fans can find more information about this game on Twitter, YouTube, and their main website. Get involved in the game’s active community through their official Discord page, or leave feedback on your preferred app store at your convenience.